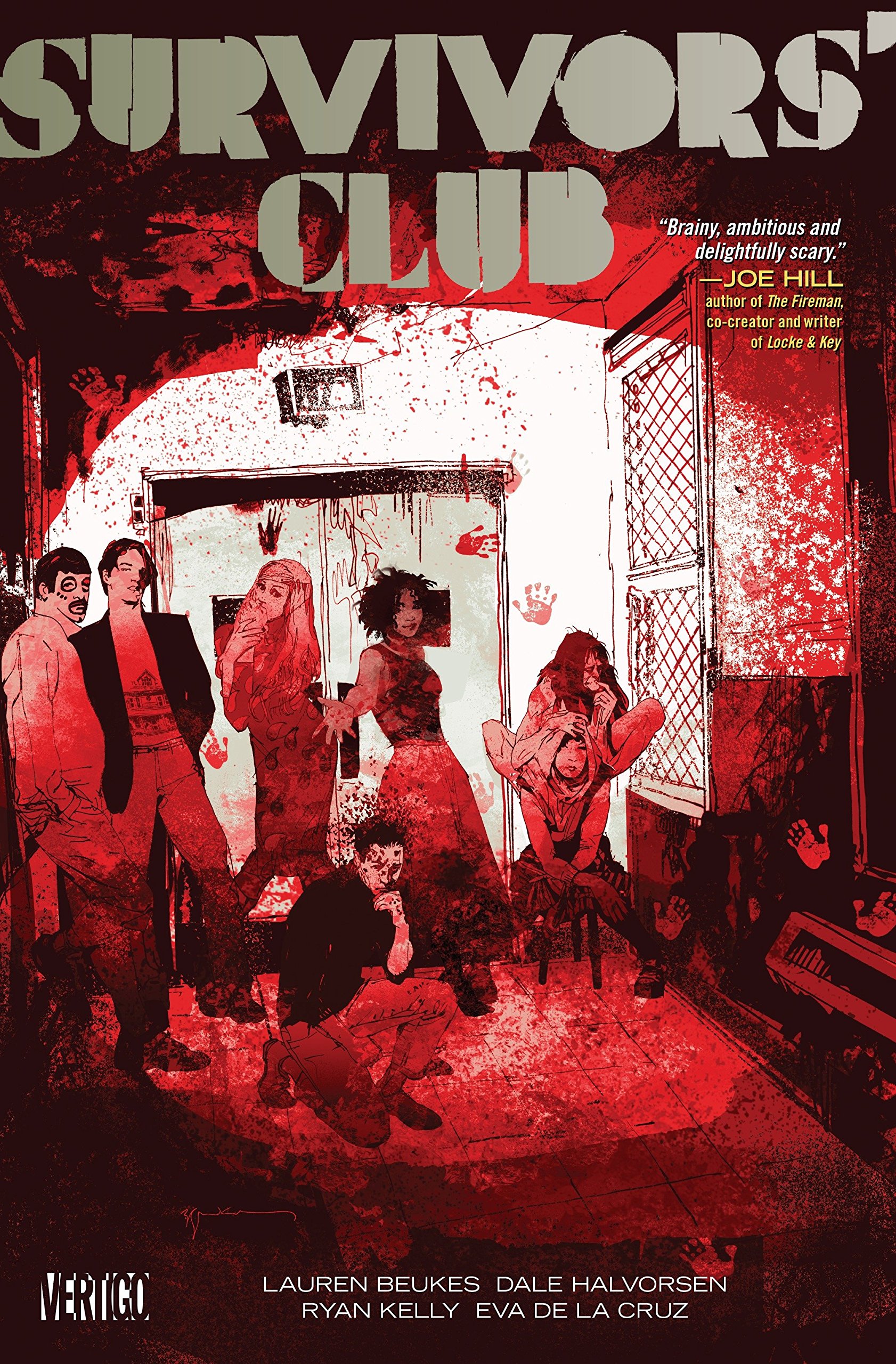 The CW is gearing up to develop another DC Vertigo comic book for their upcoming drama lineup. The network will be adapting Lauren Beukes and Dale Halvorsen’s Survivors’ Club for the small screen, following in the footsteps of their other Vertigo property iZombie, which will soon be wrapping up a five-season run.

According to Deadline, Survivors’ Club takes place in a world where horror franchise monsters are real. “It follows twins – Jason and Jennifer- who barely survived a demonic childhood possession that claimed their mother’s life and fractured their bond. Ten years later, when a new evil force awakens, the siblings join forces with other teen survivors to combat the literal and metaphorical monsters that haunt them.” The series will be written by Jared Frieder, who will also serve as an executive producer alongside Hart of Dixie’s Len Goldstein.

Survivors’ Club was released in 2015 with an original story by Beukes and Halvorsen with art by Ryan Kelly and a cover by Bill Sienkiewicz. In addition to iZombie, Vertigo Comics currently have small screen adaptions of Preacher (AMC) and Lucifer (saved by Netflix) on the air.

Other comic-inspired series on the horizon include IDW’s V-Wars, which is being adapted by Netflix and stars Ian Somerhalder. V-Wars follows Dr. Luther Swann (Somerhalder) as he tries to understand a mysterious disease that has caused many people, including his best friend, to turn into bloodthirsty vampires. The streaming giant will also be adapting Joe Hill’s comic Locke & Key and Brian Ralph’s Daybreak, both from IDW.

Are you a fan of Survivors’ Club? What comic series are you looking forward to in the coming year? Let us know!