Nexstar Media Group’s takeover of The CW is redirecting priorities in Hollywood. Earlier this month, Nexstar completed its acquisition of 75% of the rival-owned network, with the remaining 25% still owned by Warner Bros. Discovery and Paramount Global. As the new majority owner, Nexstar is taking The CW brand in a different direction; influencing what the channel is already known for while adding programs geared towards a different demographic viewers.

Deadline‘s sources say that Nexstar plans to keep genre shows and teen soaps as part of the network lineup. So while The Flash and Riverdale are both ending, there could still be similar types of shows on The CW. Though, those will have to air alongside procedurals and other dramas that target an older demographic, as well as half-hour comedies. Additionally, multi-camera sitcoms might even be included in programming. 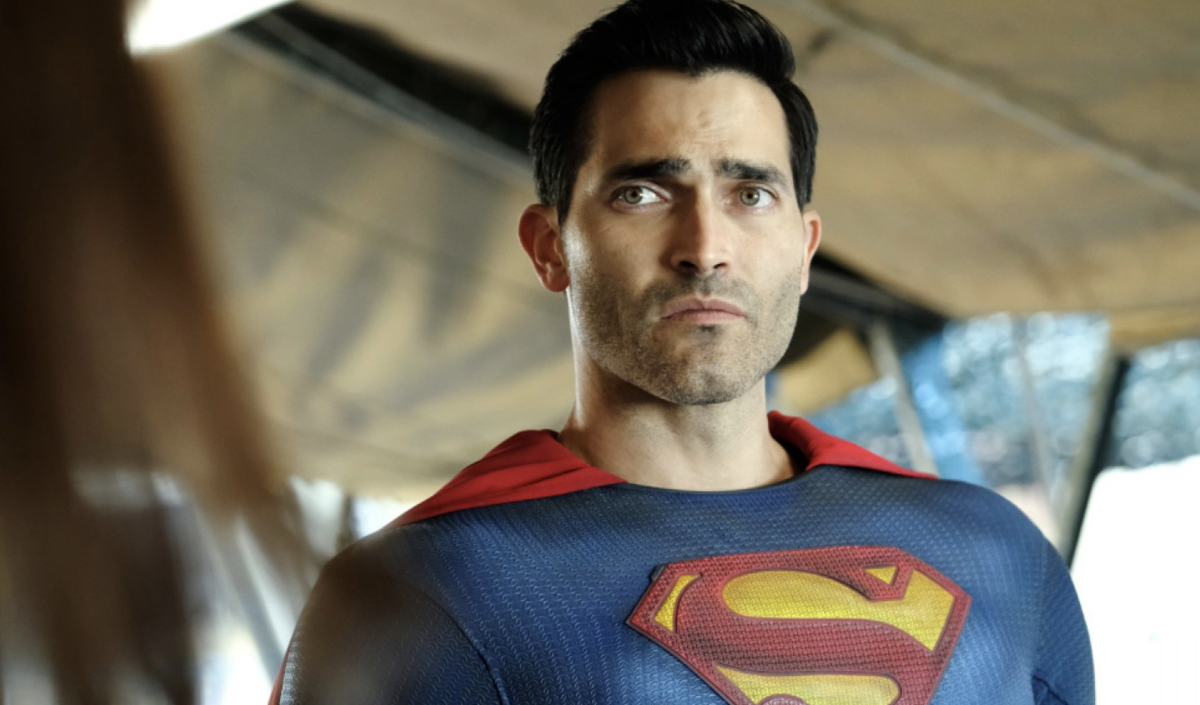 This shouldn’t come as a complete surprise, as Nexstar executives have stated in the past that they want to change The CW’s target demographic. Tom Carter, Nexstar president and COO caught plenty of people off guard when he said the average CW linear viewer is 58 years old; this is despite most CW shows being produced for the 18-49 demographic. However, The CW has already started making attempts to please older audiences with its Waltons holiday movies. Reality shows like Penn & Teller: Fool Us and World’s Funniest Animals will still remain part of future The CW schedules.

Under the Nexstar deal, Paramount and Warner Bros Discovery will keep 12.5% interest, each Most CW shows come from Paramount’s CBS Studios and Warner Bros, but that changed with a recent deal. TV Nexstar has no ulterior motive and plans to reach out to different studios.

Much like Warner Bros. Discovery, Nexstar is also working hard to cut costs. The CW spends “almost twice” what other networks do on programming alone. In the past, The CW was operating at a loss due to Paramount and Warner Bros making money off of selling their programs abroad and streaming them online. However, with a new approach that would lower the cost of unscripted programming and add more syndicated shows, this may soon change.

On Wednesday, the CW’s fall season begins with DC’s Stargirl Season 3 at 8 p.m. ET; however, most of the new season won’t start until Oct 2 . The debut of Walker prequel series Walker Independence occurs on Oct 6 while Supernatural prequel The Winchesters is set for Oct 11 .