According to Deadline, two different actors will play the heir to the throne in season six of The Crown, with Rufus Kampa playing a young prince. Actor Ed McVey takes over for actor Ben Whishaw as Will grows into a young adult, playing the prince’s later adolescent and early adult years, which will be covered by newcomer Meg Bellamy.

The Crown Season 6 will be the first time that audiences see all three. While Kampa’s story will be told, the British Royal Family’s reaction to the death of William and Prince Harry’s mother, Princess Diana, in August 1997, will be chronicled in her episodes.

The upcoming sixth season will introduce the new storyline. 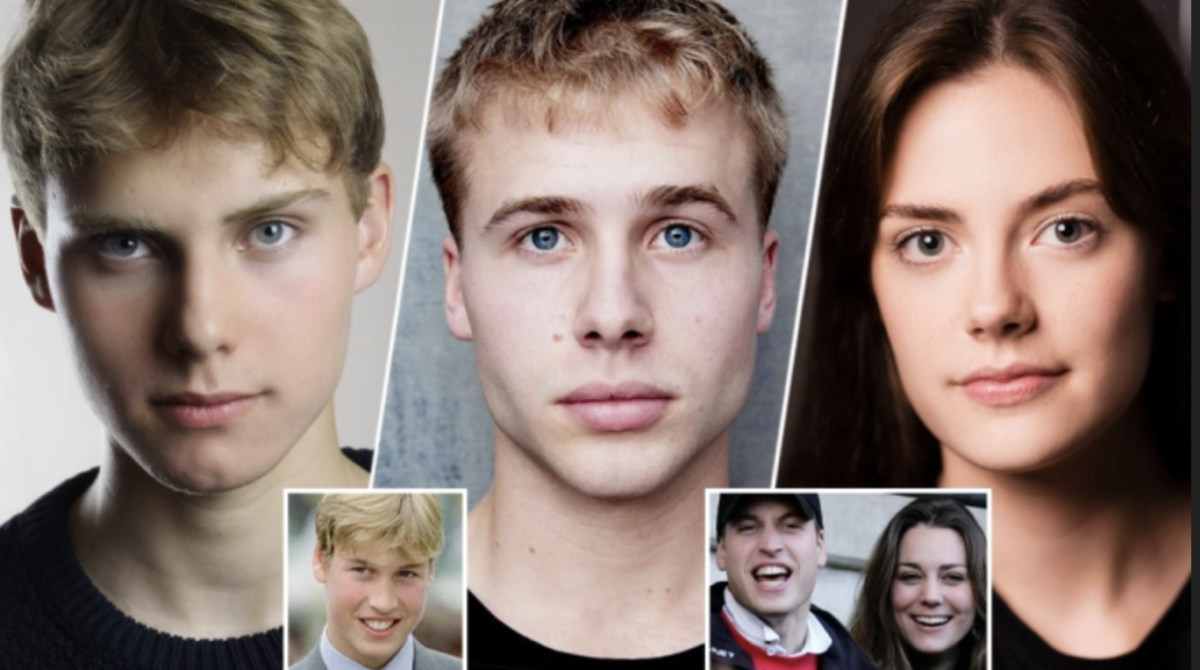 The show will explore the ’90s, a time of great turmoil for the royal family that included Diana’s death. The Princess of Wales in a car crash in Paris At the time, William was 15 and Harry was 12. Khalid Abdalla, best known for his role in The Kite Runner, will take on the character of Dodi Fayed- an Egyptian billionaire and heir who was casually dating Princess Diana. Dodi’s father, Mohamed Al-Fayed, has been played by Salim Daw.

The Queen’s second decade, which spanned from 1990 to 1999, was not a particularly happy one. Close family members died during this period: Princess Margaret in 1998 and the Queen Mother in 2002. There were also two major events that occurred during this time period: The queen’s self-proclaimed “annus horribilis” in 1992, when three of her four children separated from or divorced their partners, including Charles and Diana’s divorce; and the royal family becoming mired in controversy with Charles’ affair with Camilla Parker-Bowles in 1993. Windsor Castle burned down as well, marking the queen’s golden wedding anniversary and the deaths of Princess Margaret and the Queen Mother.

The fifth season of The Crown is set to premiere on Netflix in November, but no date has been announced. Filming for Season 6 will begin later this year. The award-winning program’s previous four seasons are available to watch right now.