The Boys has had a fantastic run on Prime Video. The first two seasons were enjoyable, but the streaming service has released an even better third season. The Boys is a spoof on superheroes, but it also serves as a lampoon of the real world. The second season of the show dealt with the political landscape and even Introducing Nazi characters, while the third season had more lighthearted political notes.

Starlight (Erin Moriarty) escaping from Vought and Homelander (Antony Starr) was one of the major stories throughout the season. During the season, Starlight utilized social media to combat Homelander’s fury, and now it appears that the actress who plays the character is doing the same thing against internet bullying.

The actress reposted and spoke her mind about the situation on Instagram, too, defending Moriarty and condemning the abuse. A supporter of The Boys published an essay on Medium to defend Moriarty while condemning the harassment.

“The harassment feels all the worse given the context of her role as Starlight on the show, a woman silenced and sexualized, treated like a celebrity canvas for others to project onto rather than a human being with her own thoughts and feelings. But Annie is fictional, and Erin is not. The torment doesn’t end for her when the credit starts, because there is no switch off.”

But Annie is fictional, and Erin is not

The series was renewed for a fourth season shortly before the conclusion aired, with Karl Urban, who plays Butcher, stating that filming for the fourth season will begin in February.

“From our first conversation with Eric Kripke and the creative team about Season 3 of The Boys, we knew the show was continuing to get even bolder-an impressive feat considering the wild success of the Emmy-nominated second season,” Vernon Sanders, head of global television for Amazon Studios said.

The Boys continues to break new ground in storytelling while also being compulsively entertaining and satirizing contemporary issues with a sense of urgency. The world of the series, which is stylized, has tremendous worldwide reach, and the opening weekend viewership demonstrates that. The Boys has been a resounding success for Prime Video, and we couldn’t be more proud of the cast and crew. We can’t wait to bring even more of The Boys to our customers. 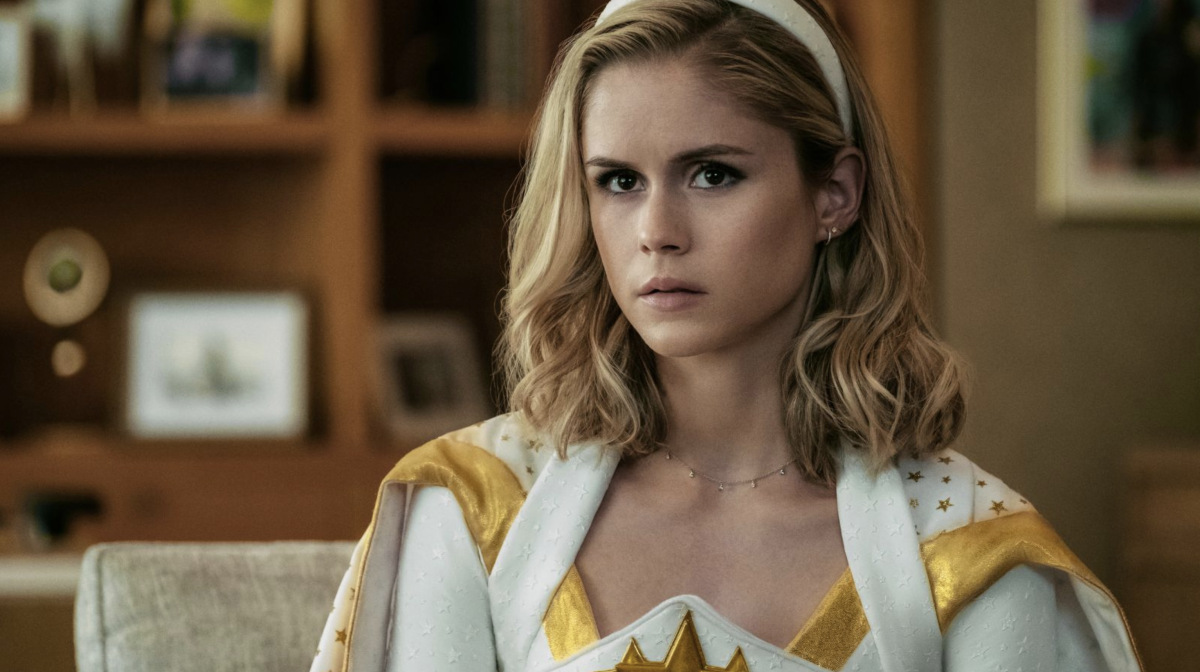 “We’re thrilled to continue Butcher and the Boys’ fight against Homelander and the Seven, as well as comment on the insane world we’re living in. Also, this is the first time in history that exploding genitalia has led to further success.”

“The Boys producers and cast have proven year after year that there is no bar they can’t jump over. We are incredibly proud of this brilliant and subversive genre-bending series. Our relationship with Prime Video is much more than a partnership, it’s more like extended family. Everyone here at Sony Pictures Television is thankful to join Prime Video and Eric Kripke for another successful season.”

All episodes of The Boys are now streaming exclusively on Prime Video. Check back soon for more details about Season 4.

What are your thoughts on The Boys?