Every season of The Boys outdoes itself in the department of absurdity, whether it’s inventing a new method to murder a superhero or mistreating someone during a private moment. Still, Stephan Fleet—the VFX supervisor behind Prime Video’s hit—insists that there’s at least one scene in the fourth season of The Boys that is completely unbelievable.

My eyes can't unsee what I just saw right now.

Of course, it was Fleet who ultimately revealed the practical set piece of the enormous phallus cooked up for The Boys Season 3. 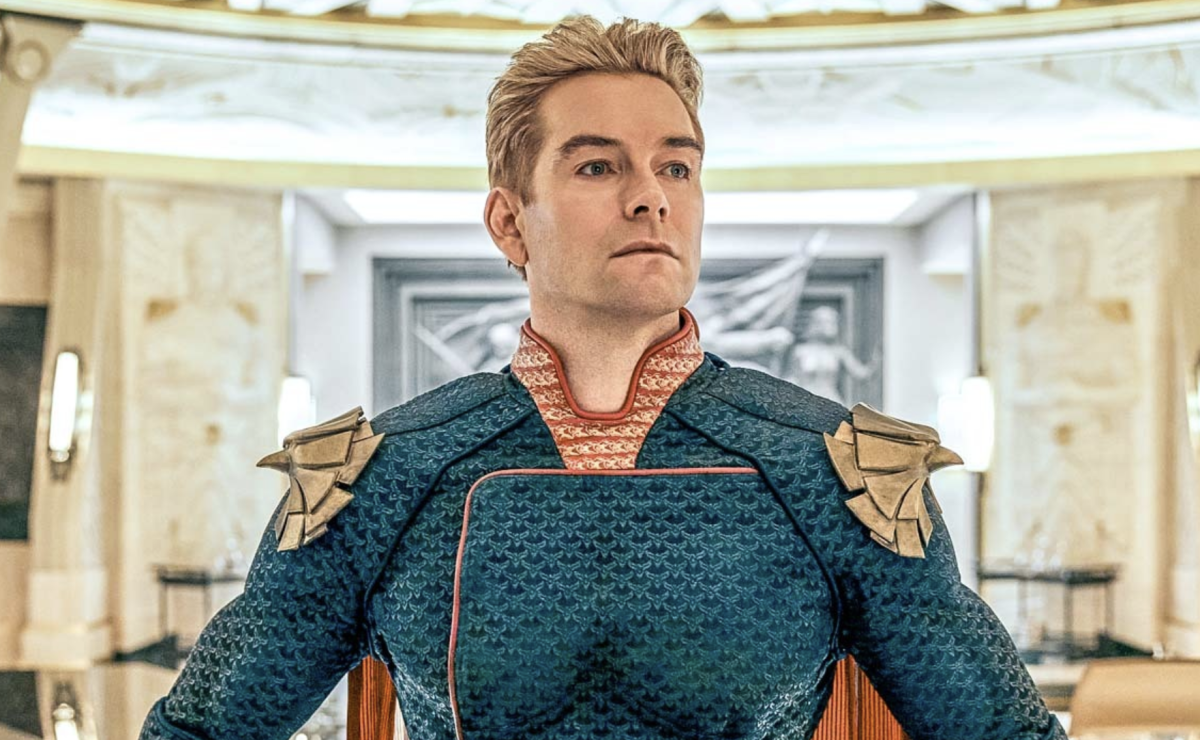 Even though the show can get pretty strange sometimes, Kripke told us earlier this year that Prime Video has never said no to anything he’s pitched.

The writer stated that prime video has always been a yes, but the writers do an amazing job of self-policing.

“We really agonize over where’s the line, because we never want to cross the line from outrageous into gratuitous or exploitive, or cheap or shocking for shocking sake,” he added There’s a lot of anxiety that comes with not knowing where something should go, because usually no one is going to tell us no. We have to be able to figure it out for ourselves. I discovered that the more you can use moments from your life to inform your characters, the better. By grounding them in reality, you can create stories that feel real and relatable. Our best products are the ones that we aspire to create.”

Season 3 of The Boys is now available to stream on Prime Video, while the release date for Season 4 has not yet been announced.