Do you remember how pumped up you were when this happened during Captain America: Civil War?

Or when the official trailer for Black Panther finally dropped?

Well, you won’t have to wait too much longer for more of that feeling because we are only about five months out from Black Panther’s theatrical release. The small glimpses that we’ve already seen have far exceeded expectations and are just further proof that Marvel knows exactly what they’re doing.

One of the things that’s making Black Panther stand out so highly is the fact that it has one of the most talented and diverse ensembles to ever appear in a standalone Marvel movie.

Seriously, they are all fantastic, humble and probably even more excited for the movie to come out than fans are. Don’t believe me? Let’s take a look at this star-studded and immensely gifted cast because this group that they’ve put together deserves your attention. 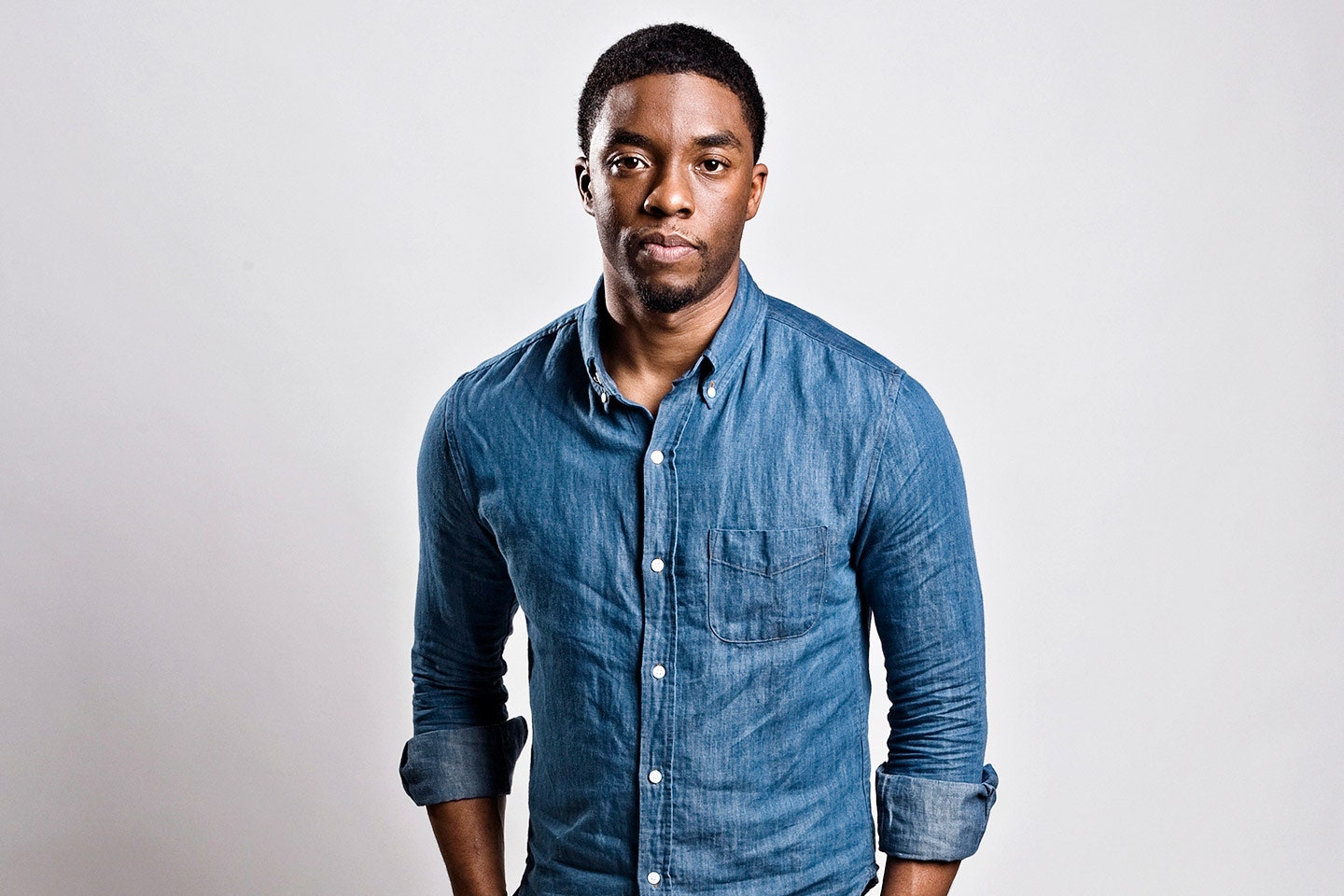 When Boseman hit the scene as T’Challa in Captain America: Civil War he stole the show and created so much excitement and buzz for his upcoming movie and that momentum hasn’t stopped since. His lengthy filmography shows a vast amount of much range and his quiet and charming demeanor makes him the perfect leading man. 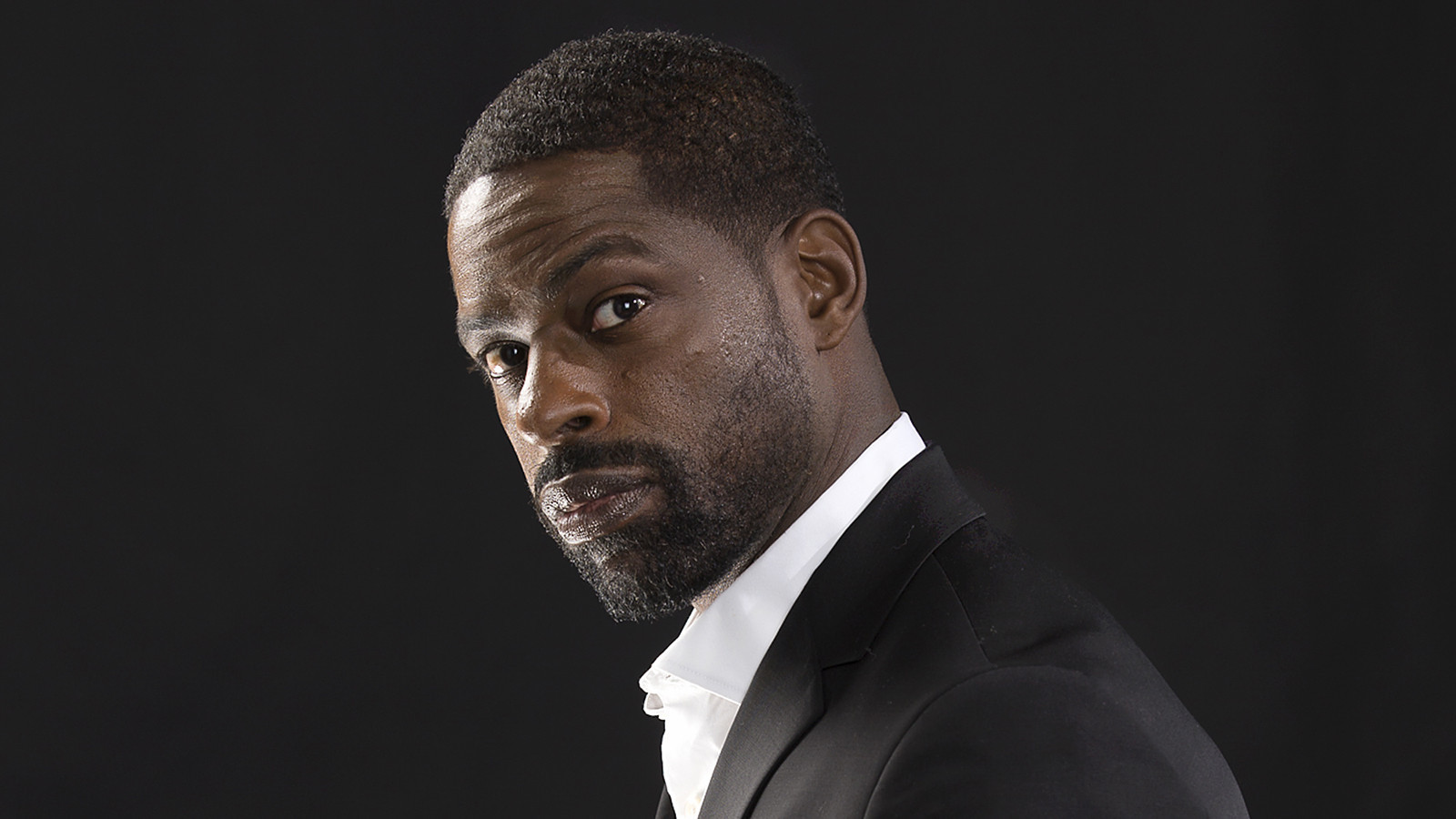 What You’ve Seen Him In: Supernatural, Army Wives, American Crime Story: The O.J. Simpson Trial, Marshall, This Is Us

It’s been a great two years for Sterling K. Brown who has won two Emmys for his roles as Christopher Darden on  American Crime Story and Randall Pearson on This Is Us. He’s in the prime of his career and one of the best actors on TV right now. Having him in Black Panther is an incredible choice as he’s able to bring characters to life in ways that not many can. He will be a perfect contribution to the film and the MCU is lucky to have snagged him up. 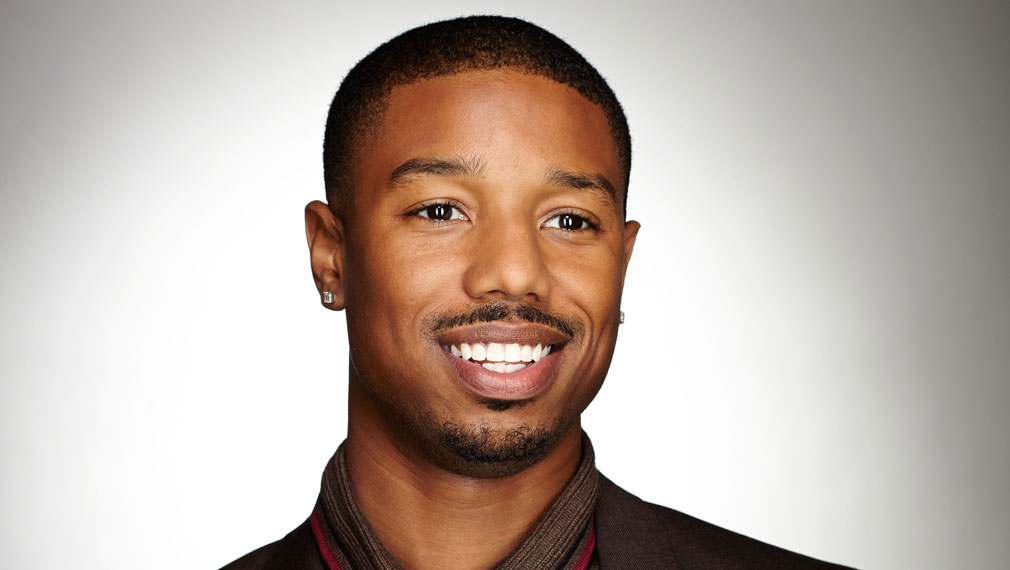 It’s hard not to love Michael B. Jordan. Throughout his television career so far he’s found a way to join highly popular ensemble shows and become a fan favorite almost instantly and in films, he’s managed to carry some really rich and strong stories on his back. He was definitely the best part of the Fantastic Four reboot, and it’s hard to find many good things about that movie, trust me. It’s going to be great watching him bring supervillain Erik Killmonger to life on screen and really show us the different depths of his talent.

What You’ve Seen Her In: 12 Years a Slave, Star Wars: The Force Awakens, Jungle Book

Lupita won the 2014 Oscar for Best Actress in a Supporting Role for 12 Years a Slave, which by the way, was her first feature film ever. She has pure raw talent that was immediately recognized by Hollywood and she has been beloved ever since. Lupita found her way into the ever-popular Star Wars franchise, which proves that she’s got the chops to handle a MCU film as well. She’s beautiful inside and out and has a long career ahead of her. What You’ve Seen Her In: The Walking Dead

If Black Panther wants a badass and intelligent leading lady you can’t not choose Michonne from The Walking Dead, right? Gurira has been bringing a comic to life for almost 100 episodes on the popular AMC show so there should be no doubt in anyone’s mind that she can do it again in Black Panther. Her often nuanced performance has been able to show viewers the deeper more emotional side to Michonne with very few words. It’s about time that she finally gets some recognition and she’s so deserving of a strong film role such as this.

What You’ve Seen Him In: Platoon, The Last King of Scotland, Panic Room, The Shield, Lee Daniels’ The Butler, Southpaw, Arrival

Forest Whitaker’s filmography has over 120 credits spanning over thirty years. He’s a veteran in the business and it would almost be a crime to not include him in Black Panther. He’s paved the way for many African-American actors having been the fourth African-American male to win an Academy Award for Best Actor. He has always had such a gentle and likable presence on screen and will be a great mentor for some of the younger actors and actresses.

What You’ve Seen Her In: Boyz n in the Hood, Malcolm X, Contact, What’s Love Got to do With It, Akeelah and the Bee, ER, American Horror Story

Basset’s captivating and sensational performances have touched audiences through screen and stage her whole career. Most recently she’s been dipping her feet into Ryan Murphy’s world of miniseries in American Horror Story for which she was nominated for two Emmy Awards. While her last foray into the superhero world (she appeared in DC’s Green Lantern) wasn’t the most well-received, it’s safe to say that she’s found herself a winner in Black Panther and will be a great addition to the stellar cast. 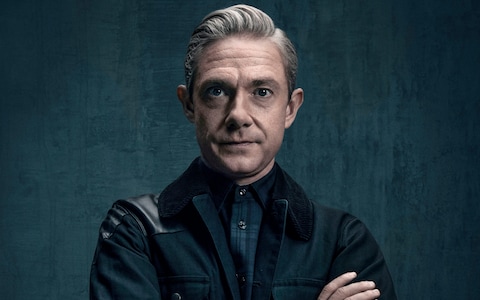 What You’ve Seen Him In: Love Actually, Shaun of the Dead, The Hitchhiker’s Guide to the Galaxy, Hot Fuzz, The Hobbit, Sherlock, Fargo

We got a glimpse into Freeman’s character Evertt K. Ross in Civil War and he’s highly prominent in Black Panther‘s trailer, so we already know that he’s going to be a great asset to film. Freeman has always been highly beloved for his role as Bilbo in The Hobbit films and recently received a Golden Globe nomination for his role on FX’s Fargo, proving that he can succeed both in a fantasy type world and one filled with rich characters. It’s going to be great to watch him on screen with Boseman and hopefully we get to see him interact with more of the characters as well because he is always such a joy on screen.

What You’ve Seen Him In: The Lord of the Rings, Planet of the Apes, 13 Going on 30, King Kong, The Prestige, Avengers: Age of Ultron, Star Wars: The Force Awakens

Serkis has somewhat become the King of CGI characters as of late for his roles as Gollum in The Lord of the Rings films and Ceasar in the Planet of the Apes films. To be able to bring characters like that to life and receive such high praise and accolades only shines a brighter light on what he can do out of CGI. We got a glimpse into his character back in the 2015 Avengers movie, so expectations are high heading into Black Panther, but if anyone can meet them and exceed them it’s Serkis.

How spoiled are we that Marvel was able to pull together this cast? Who are you most excited to see in Black Panther?

Marvel Welcomes you to Wakanda with These Stunning ‘Black Panther’ Photos