It’s still a couple months before we’re treated to the highly anticipated superhero film Black Adam, but the cast is all “super down” for some spin-offs according to Noah Centineo.

Centineo spoke about the potential spin-offs for other fascinating characters that will be in the film during an interview with Screen Rant. He also praised being a part of the movie, referring to his castmates as family and the favorable response to working with the crew.

If you want them, you will have them. I’m down. I know we’re all super down. And you know what? It’s not just because the story and the characters are so fun, it’s because we all had such an incredible time making this movie. I couldn’t have felt luckier and happier. It’s almost always a really good, fun time and you learn a lot. But this was like family. I feel very blessed. 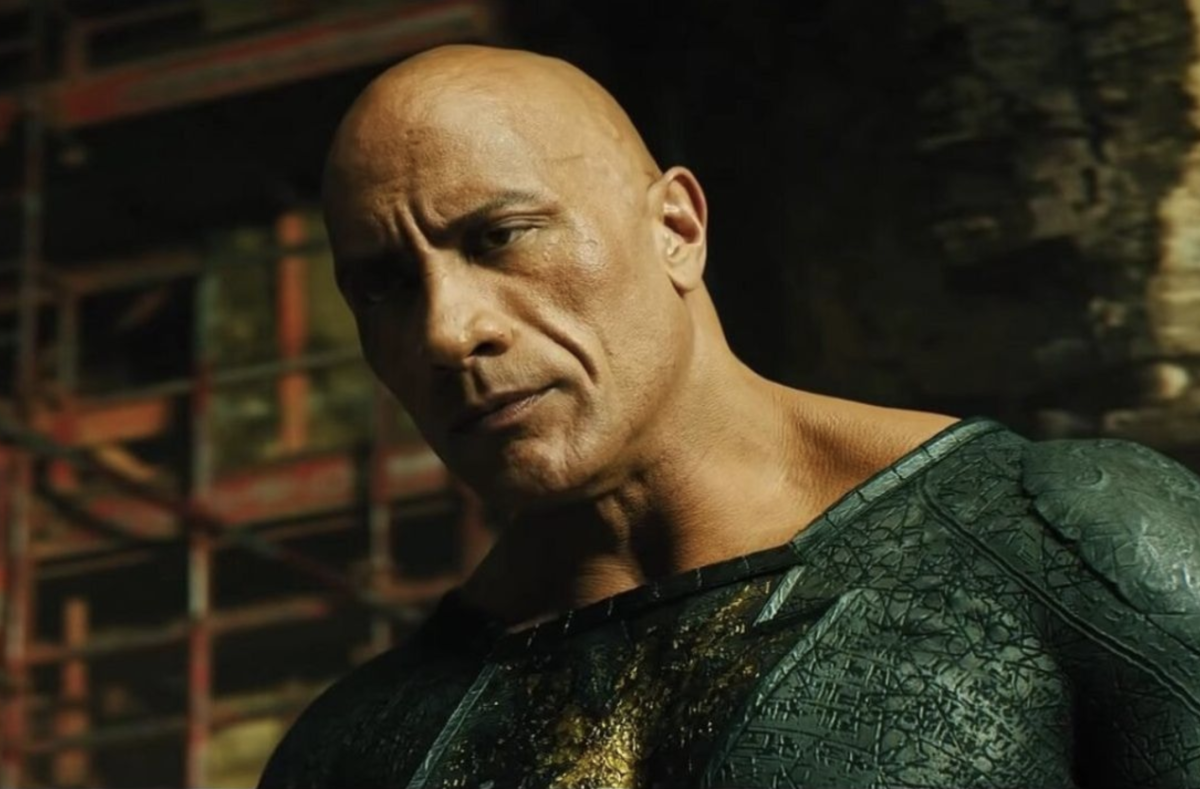 The DCEU is now jumping on the spin-off bandwagon, with Peacemaker getting his own television series after appearing in The Suicide Squad. Certainly, Centineo’s ambitions are not unrealistic.

Fans continue to countdown the days until Atom Smasher’s debut in Black Adam, which is set to be released on Oct. 21, later this year. Dwayne Johnson stars as Black Adam, Aldis Hodge plays Hawkman, Quintessa Swindell is Cyclone, and Pierce Brosnan portrays Doctor Fate in the film.