There’s a Big Bang Theory reunion in the works for the upcoming third season of Call Me Kat. According to Deadline, Kevin Sussman, who played comic book store owner Stuart on The Big Bang Theory, will make a guest appearance on the fourth episode of the Fox sitcom. Per the report, Sussman will play Zac, the owner of a board game bar called “The Lair” on Call Me Kat. The episode is set to air on October 20th and will see Max (Cheyenne Jackson) and Carter (Julian Grant) visiting Zac’s bar to check out the competition. 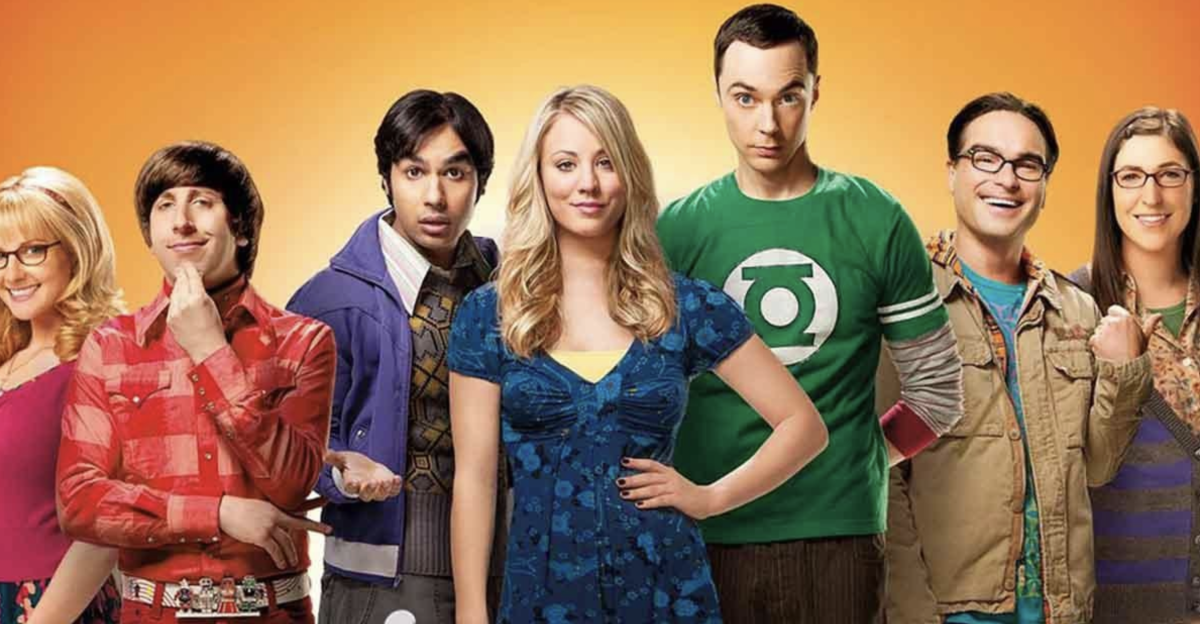 Although there isn’t an imminent Big Bang Theory cast reunion in the works, some of the show’s former stars wouldn’t be opposed to one eventually happening. Kunal Nayyar, who played Raj Koothrappali, told ComicBook.com he would be open to such an event taking place down the line.

“So, when I’m 60 years old, if television still exists,” Nayyar added. “To be honest, that was a really wonderful time of my life and now I’m enjoying other endeavors as well. And if that were to happen, then it’s in the universe’s hands but currently, I’m just enjoying spending time with them.”

Nayyar isn’t the only cast member who is willing to do a reunion in the future. Last year, Kaley Cuoco explained that she would be open to it if the rest of the cast was on board as well.

“I think in a few years or whenever anyone’s open to it, I definitely would be down for that,” Cuoco said. “It was a life-changing experience for all of us, and it’d be great to do that for the fans, too, because we had such an amazing fan base that stuck with us for so long.”