The Will Smith meme market has been doing better lately. This is because on March 27, 2022, Hollywood was shocked when Will Smith took the stage at the Academy Awards to talk about a joke Chris Rock made about his wife, Jada Pinkett Smith.

The Slap has sent reverberations throughout the entire industry. It is likely to be the most famous moment in the history of the show.

After the Will Smith slap video, people have made a lot of memes about it. Some are funny, and some are not. But people are still talking about it, which is good for his career.

This Will Smith meme is popular because it reflects what many people feel. It captures a moment when someone does something brave or unexpected that has a big impact. The picture is taken in a way that shows the emotion of the moment. 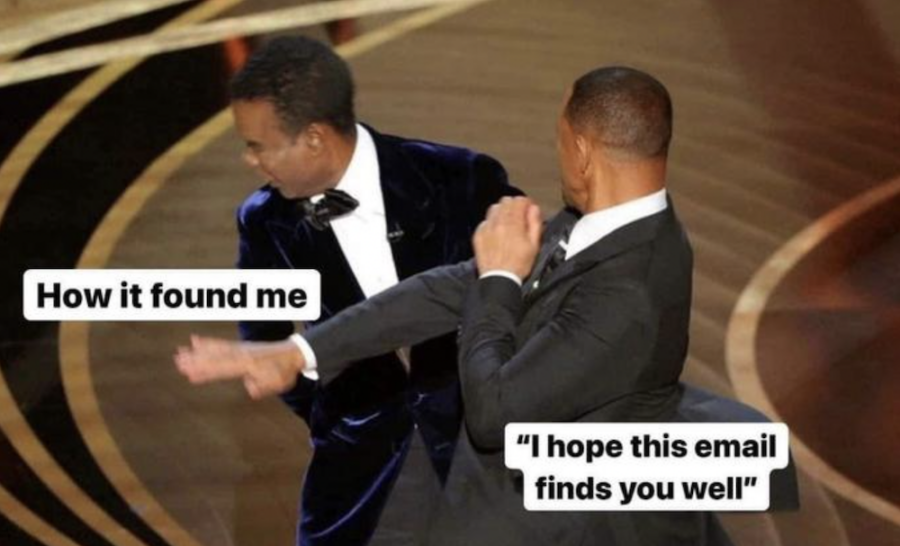 Here’s one type of email that almost everyone can relate to. It’s the semi-spam email that is meant to be personal, but somehow doesn’t sound personal at all. We never want to get these emails, but we usually do.

This Will Smith meme captures how we feel at the beginning of the workday. We’re tired and just want to start working, but then we get an email that is rude and demanding.

WILL SMITH MEME – PAIN AT THE PUMP

Almost everyone can relate to this right now. The feeling of dread when you have to put gas in your car. You hope the price won’t be too bad. Gas prices are high and there doesn’t seem to be an end in sight. Memes and pictures about the gas crisis are funny because they are true.

Video games can sometimes seem like life is imitating them. In this example, we see a situation where someone would have been able to take revenge if they were in the game. This comic shows Will Smith defeating Chris Rock in a number of different ways, each one referencing a different video game. There are references to Pokemon and Fruit Ninja, as well as Dark Souls. But really, any video game could work here.

i am living for the will smith slap memes pic.twitter.com/wXVZSRKBUx

A WILL SMITH MEME WITH A CASE OF THE MONDAYS

Monday mornings are tough. It feels like the week just started and it’s already hard. Monday is the day between the weekend and the rest of the week. It’s a day when a lot of people have to go to work.

#Oscars Thank you Will Smith for giving us this wonderful March 2022 meme 😆😂 #AcademyAwards pic.twitter.com/GbyTPmlwTS

I like when a Will Smith meme is funny and practical. This is a scenario that is funny for people my age. You are looking at your fries and burger, and you need to put ketchup on it. But you realize that the ketchup bottle is looking a little light. So you have to choose between violence and getting the ketchup you want. Slap away my friends, just like a comedian would if they insulted your wife’s hair.

Who’s got the best one? pic.twitter.com/9wuEZBVolo 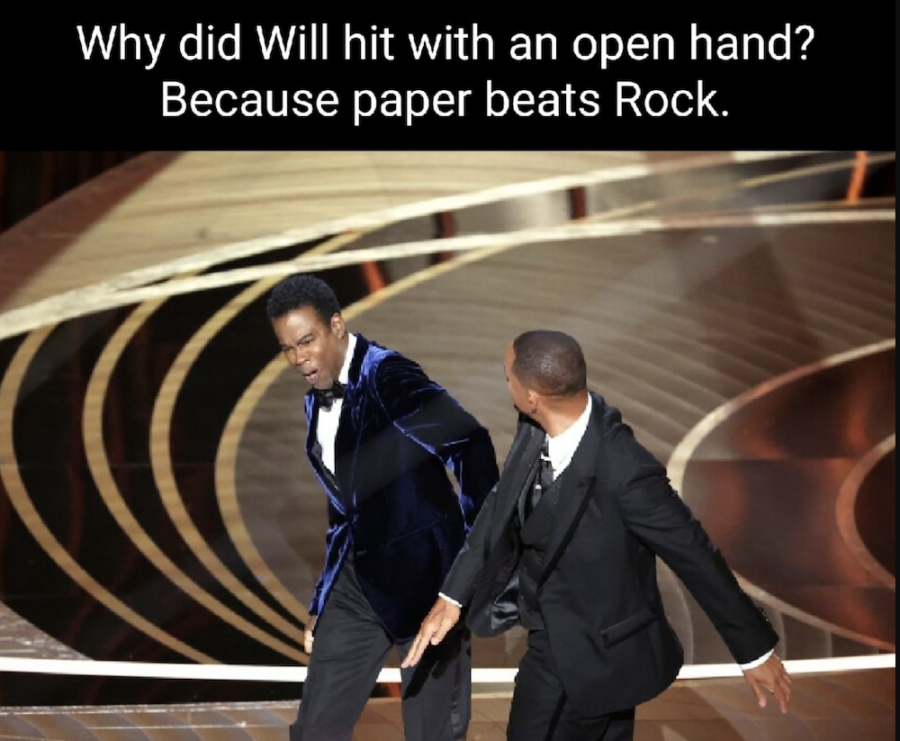 I feel like there might be a better way to take this Will Smith meme, but I can’t think of it. Chris Rock’s name is still good in this scenario, and if the open hand is paper, he got dominated in this interaction. If the game of rock, paper, scissors got physical, it would look something like this.

WILL SMITH MEMES GET META 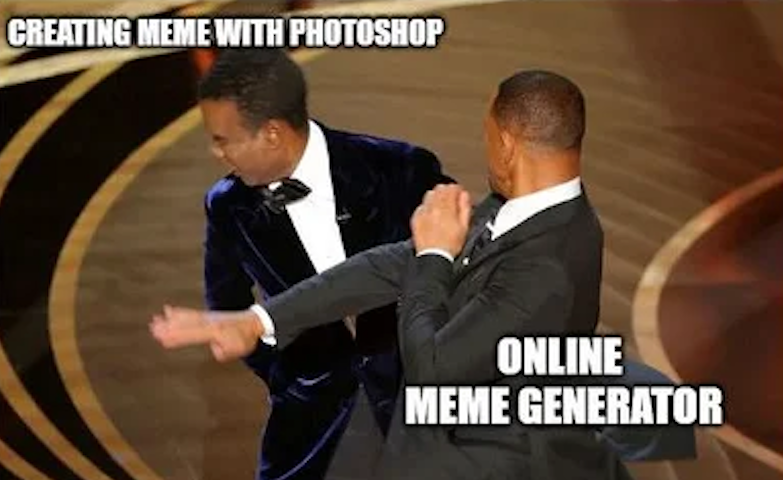 Meme generators are really fun because they let you put whatever you want into the pictures. This is really fun because it can help describe a situation perfectly. Sometimes, the Photoshop program doesn’t work right and it’s not as much fun.