Here are 5 of the best slasher movies of all time!

These days, slasher flicks are all the rage. Every streaming site seems to have its own franchise, and new ones appear on a regular basis. With Halloween just over eight weeks away, many more will compete for your attention. So, what are the greatest slashers ever made?

Here’s a rundown of some of the greatest. While several are simple to identify since we can’t bypass the classics, others will be more difficult to discover movies that are genuinely interesting. Without further ado, here are our choices for the Best Slasher Films Ever: 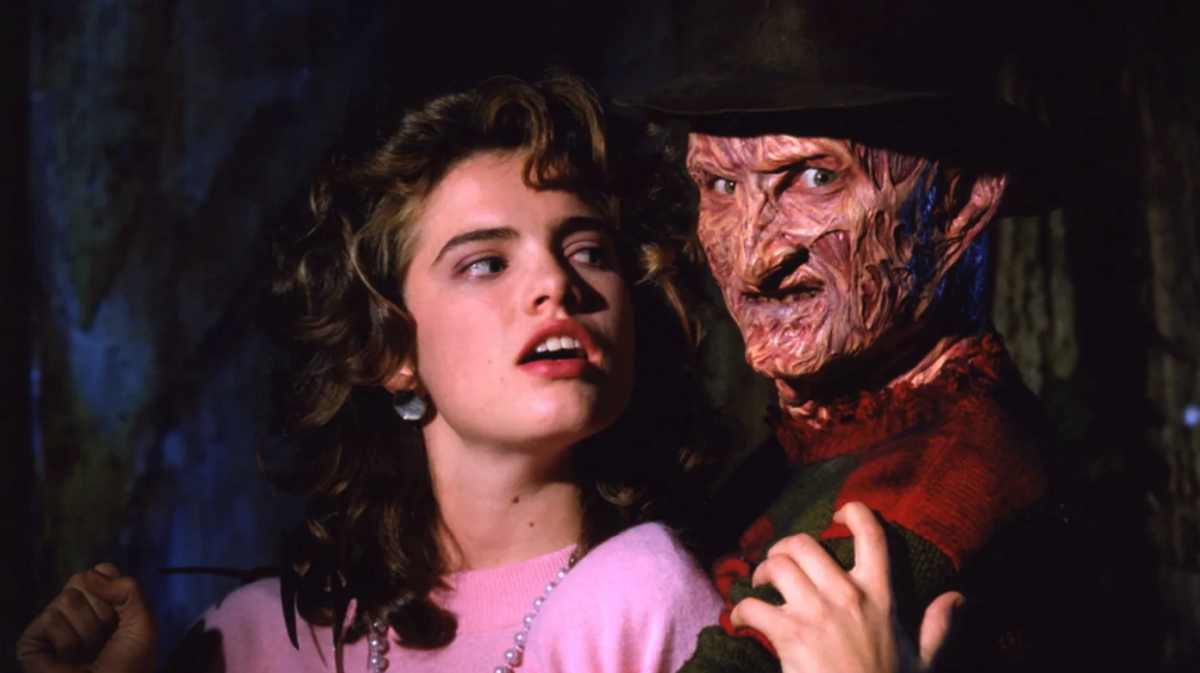 Let’s start with the undisputed king, Mr Wes Craven and his Freddy Krueger character are known worldwide.
So, why does this pair dominate this sub-genre? Craven established many standards with his slasher take and the numerous sequels flouted these same principles.
He even reinvented them quite a bit in New Nightmare
A Nightmare on Elm Street is a classic for a reason. Its ability to produce some truly creepy moments (that backstreet sequence with Tina) and great kills (Glen and all that blood) is unmatched in most films of its category.
It gave us Freddy, but it also produced one of the greatest Scream Queens in history in Heather Langenkamp, and it still gives us the chills to this day.

You read that right, Hatchet II and not Hatchet The second one, on the other hand, is more effective. It established Victor Crowley’s character and world, whereas part 1 was simply adequate.
This film has a lot to offer, with some great kills and cameos from some of the biggest names in horror. Maybe it’s because Danielle Harris is the lead actress, or maybe it’s because of all the cameos from big names in horror, but this film is definitely worth watching.
Tony Todd and R.A are two of the most famous horror icons, so who wouldn’t enjoy watching them?
Is it true that Mihailoff is wounded in his murder sequences? Is it the case that Adam Green’s second Hatchet film established him as one of the nerds who made it?
He is an expert in his field and he always strives for success.
Adding to the kills, the humor is also on point.

An underrated option that more people should take advantage of.
We’ll wait for you to go see this French film set in a remote castle, with some typical French items like the song the title is derived from, and woods. The slasher genre features prominently, as do some oddly entertaining theater actors.
In this Lionel Delplanque production, a group is hired to put on a silent child’s birthday party in a remote, nearly vacant castle.
Everyone loves getting a paycheck, but will they all make it to cash in? Here, the atmosphere is electric and the kills are surprising and brutal.
The bear trap kill is a particularly gruesome scene.
For those familiar with French cinema and a few European action movies, a handful of recognizable figures will provide additional amusement.

My Bloody Valentine was one of the genre’s early proto-slashers, having written some of the criteria and produced a film that gets under your skin.
George Mihalka, who has gone on to direct quite a bit of television comedy, creates an suspenseful and methodical film that is still beloved by its fans today.
Harry Warden is a blue-collar killer who wears his miner’s uniform, helmet and goggles included, to kill.
His attacks are savage, but they don’t come close to the amount of kills that some of his peers have achieved.
He may be a classic, but he also aided in developing a sub-genre during its early days.

Yes, a remake Yes, we know The Elm Street remake was terrible, but this one definitely deserves a spot on the list.
This is a movie that is more like a sequel, or rather a “requel”
Harry Warden, the founder of the O.G., is named and his past accomplishments are clearly recognizable to the community.
Director Patrick Lussier builds on the original in this sequel, updating the small town of Pettymore and providing a group of people they are acquainted with.
The film, which features a cast of characters including Jensen Ackles, Jaime King, and Tom Atkins, isn’t afraid to place them in harm’s way.
The mine sequences in this film are truly stunning in 3D.

Forget about both remakes, and go back to the source with Bob Clark (the creator of another holiday classic, A Christmas Story)
Not only is it one of the scariest slasher films, but it’s also one of the creepiest movies ever.
It’s like being in the same room with a comforter.
The Christmas carols playing in the background of some shots from the 1970s are downright frightening.
Olivia Hussey’s outstanding performance in ‘Scream Queens’ is something that will be remembered for a long time.
Her work in this department serves to sell the entire film and invites the audience into it from the outset.
If you’re not yet convinced, simply wait for the closing shot.

But there are many more, as you saw. Honorable mentions include Candyman, Halloween (obviously), Wishmaster, Scream, X (if it counts), Prom Night (the original of course), Friday the 13th – both the original and remake , and so on. There’s just too much material in the slasher sub-genre to do it justice in a single list.

Have we made the greatest slasher films of all time, or have we neglected your favorite? In the comments, let us know if we got it right or wrong.

Home » Movies » The Best Slasher Movies Ever – 5 Great Ones!