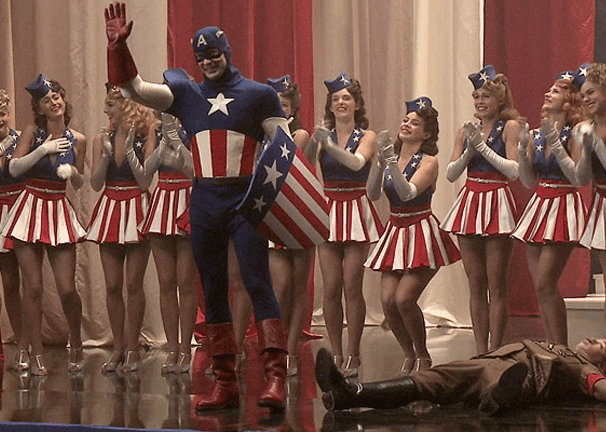 While you’re waiting for Marvel’s Spider-Man: Homecoming to come out next weekend, turn on Captain America: The First Avengers for a perfect combination of superhero and patriotism. 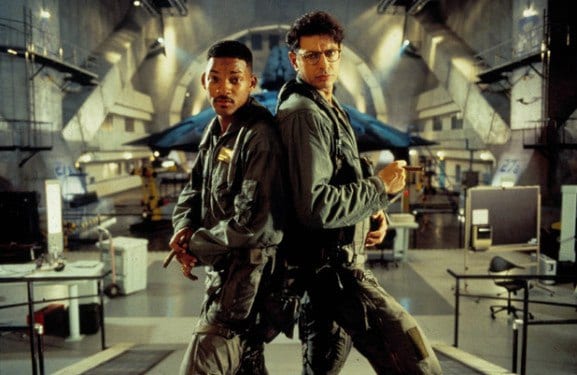 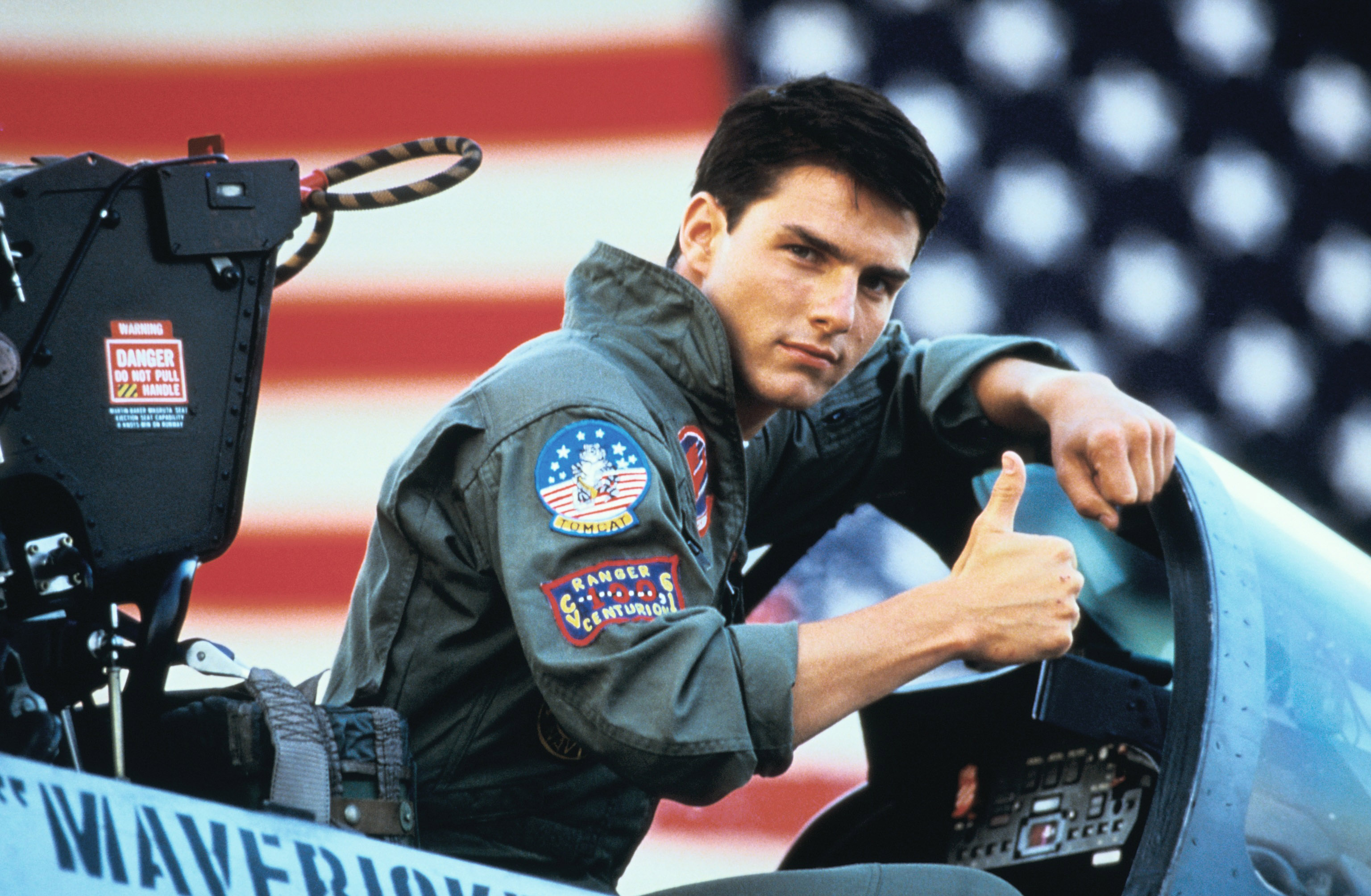 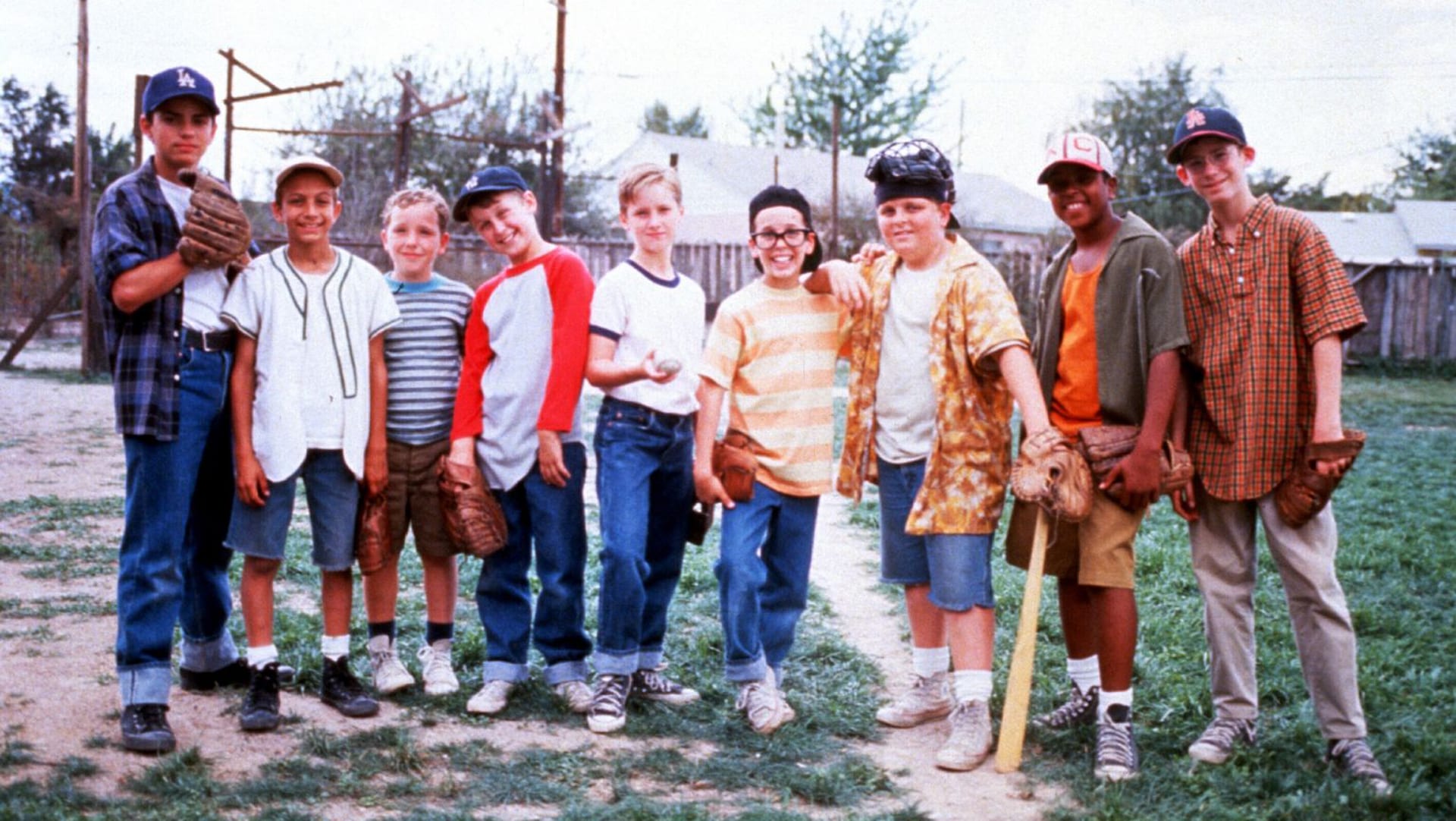 The Sandlot is the perfect movie to watch for July 4th. Not only is it all about America’s favorite past time, but the childhood nostalgia is real. 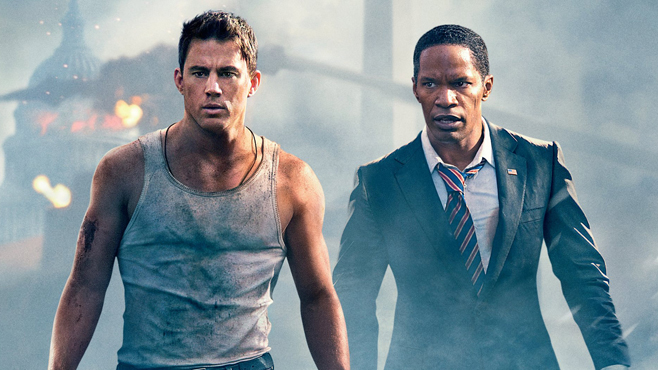 Watch Channing Tatum kick some serious ass as he saves President Jamie Foxx from the terrorists attacking the white house. 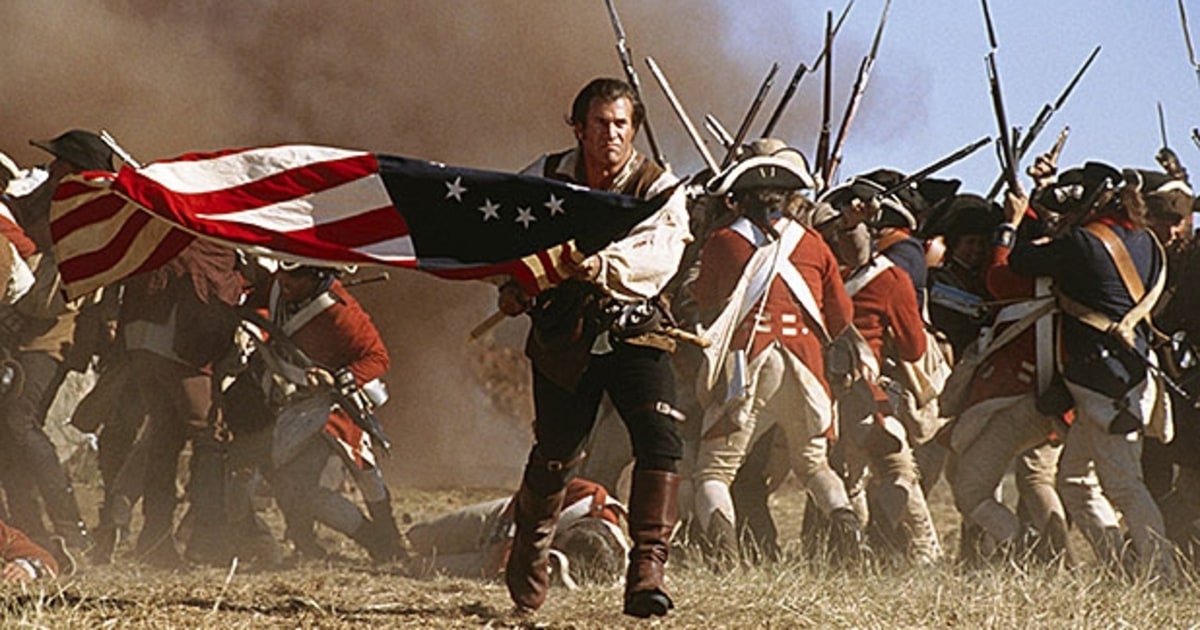 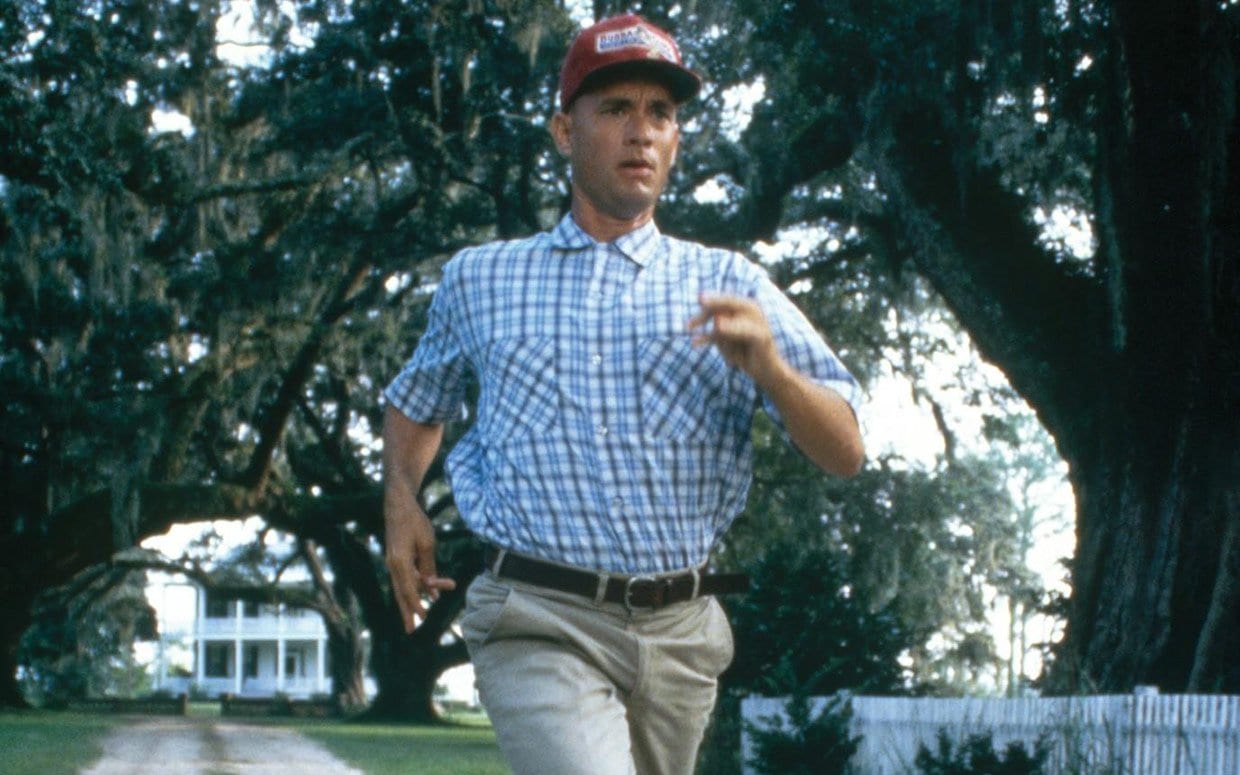 Follow Forrest Gump through the major events in American history he was a part of. You’ll laugh, you’ll cry and learn some life lessons. Remember that life is like a box of chocolates, people. 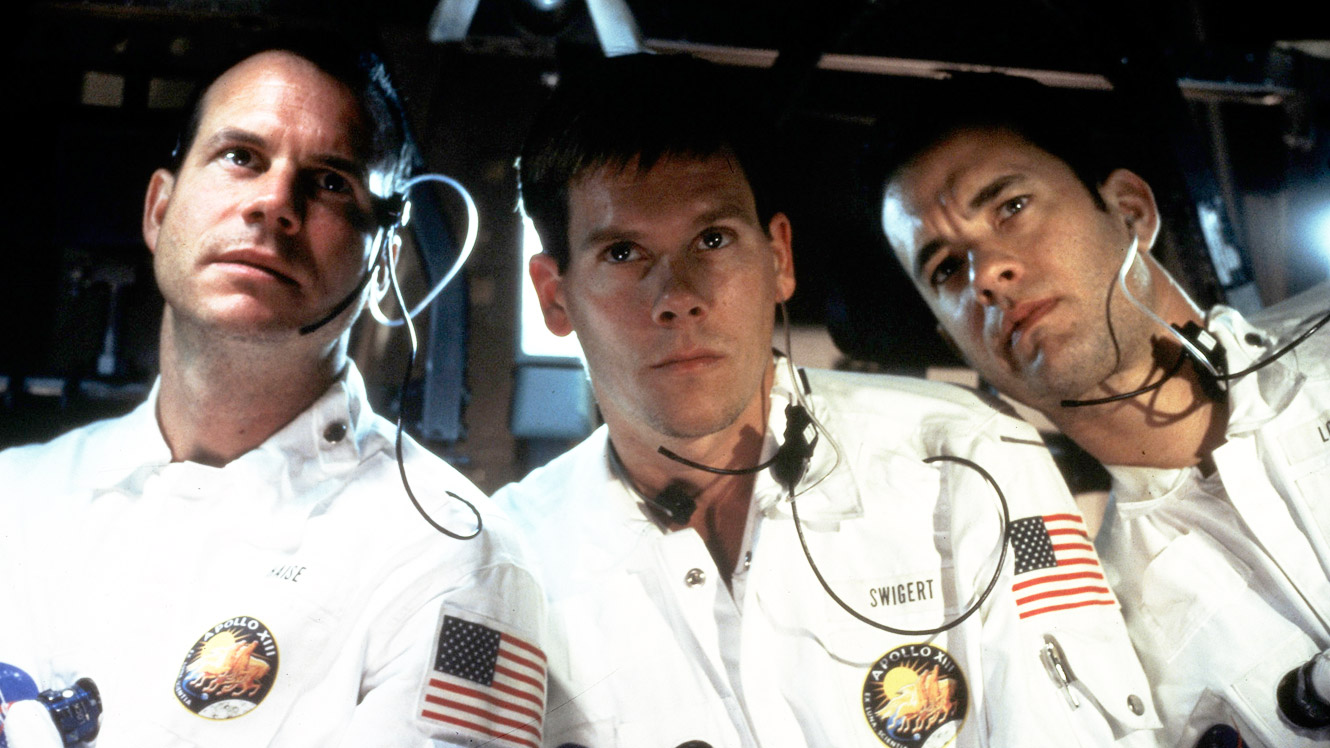 “Houston, we have a problem.” There’s nothing that bands American’s together more than trying to bring home three astronauts after their spacecraft undergoes serious internal damage. 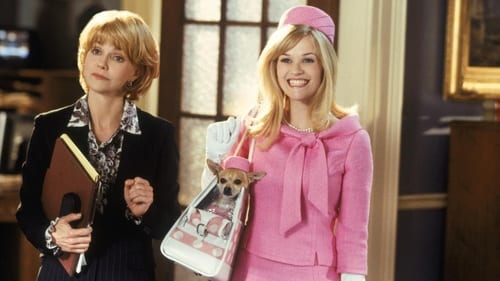 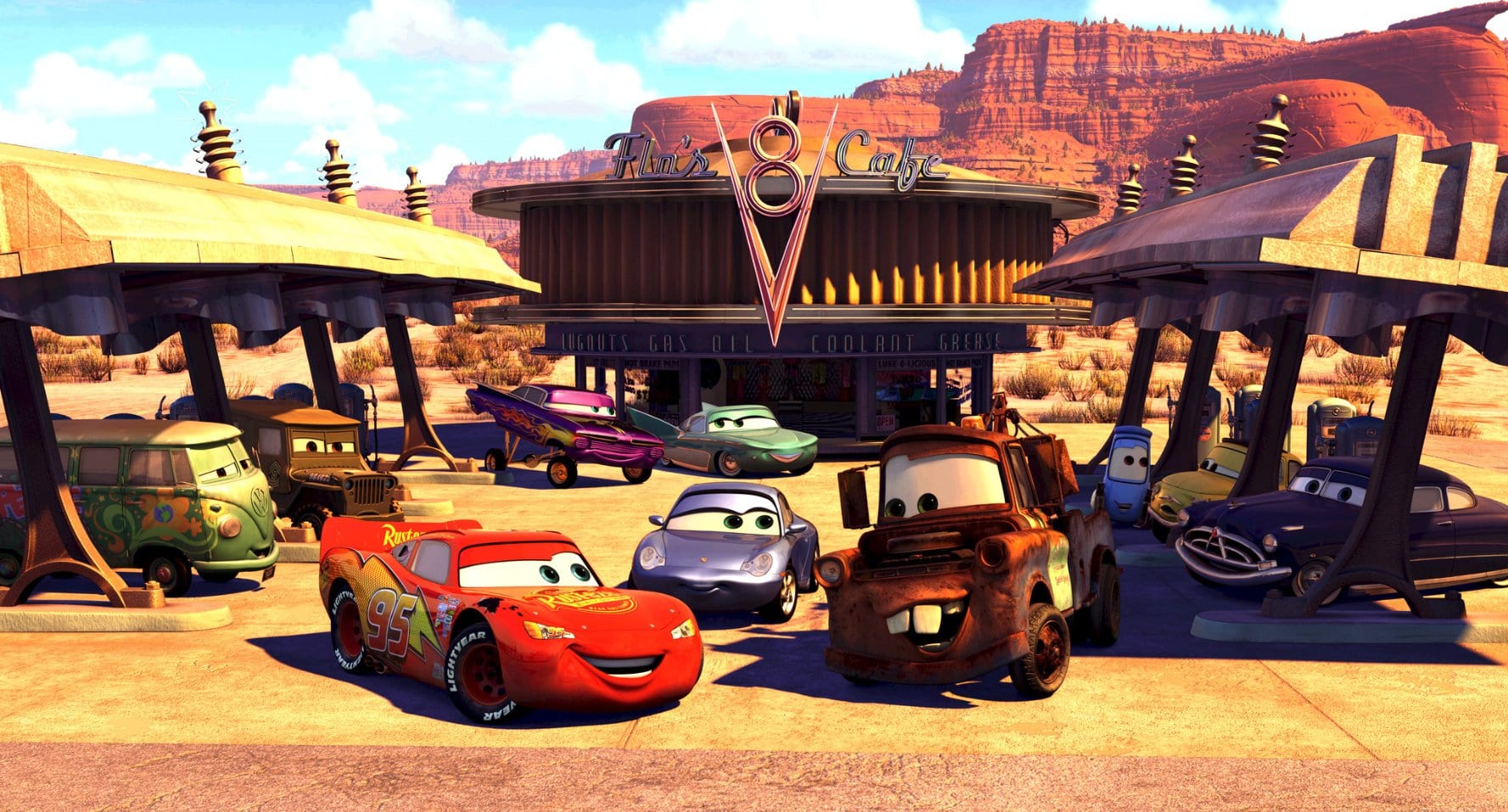 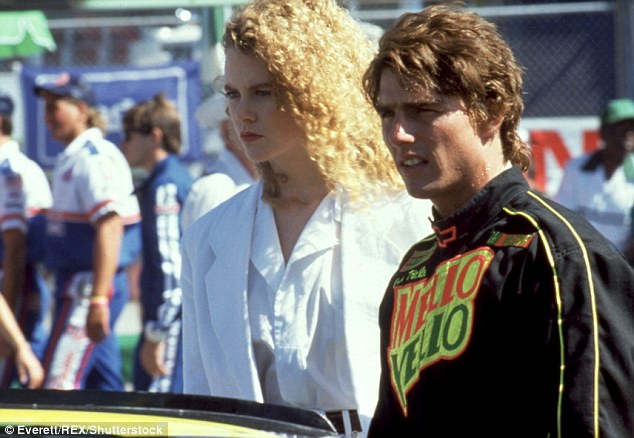 If you want to see a bunch of people who love America all in one place, go to a NASCAR race. Watch Cars for the kids and then later pop in Days of Thunder for some old school Tom Cruise and Nicole Kidman. 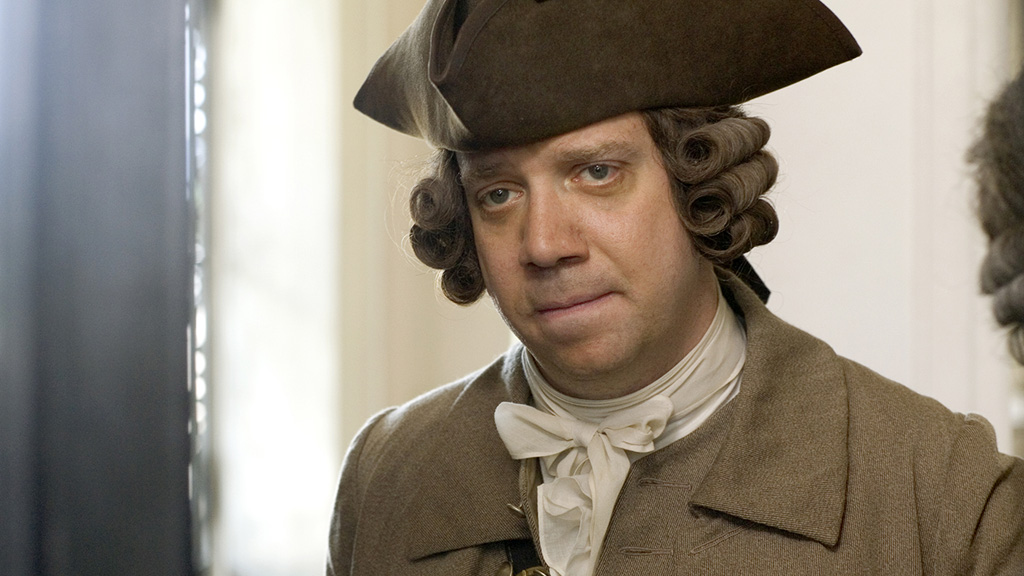 If you’re looking for an all day 4th of July binge, then hit up the HBO miniseries, John Adams. Paul Giamatti stars as the 2nd president of the United States in this critically acclaimed show.