From Top Gun: Maverick to the final season of Stranger Things, blockbuster movies and shows continue to enthrall audiences — and provide some of the most creative Halloween costumes.

If you’re looking for something a little different this Halloween, why not take inspiration from some of this year’s most popular movies and TV shows? Ahead, check out 12 of the best men’s costumes for 2019. 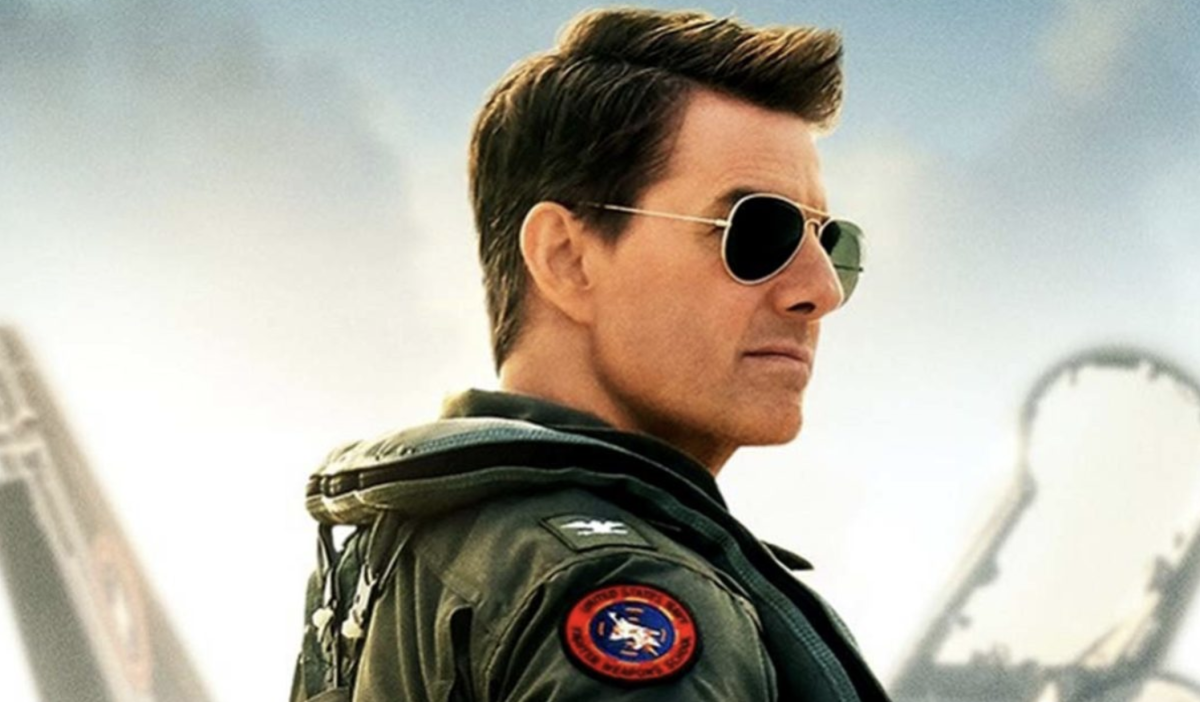 Top Gun: Maverick resurrected interest in the ’80s classic. If you’re a fan of the original ’80s film and this year’s sequel, this Top Gun outfit is one of the greatest Halloween costumes for guys. It might look even better (or you may just buy a fake one from Amazon.) Don’t forget to include aviator glasses or a bomber jacket for maximum effect.

Whether you’ve never seen the TV series or not, you’ve undoubtedly seen the meme. Homelander is the toughest superhero in The Boys’ universe. But his egotistical smirk, which has gone viral, is also an important component of his personality. This Homelander jumpsuit costume is a lot of fun for Halloween if you have those qualities.

House of the Dragon, one of the most anticipated theatrical events of the year, is also certain to be a popular Halloween costume this season. You can wear this Daemon Targaryen costume as long as you add a white-blonde wig (you may need to style it yourself to get his ‘do).

The latest Halloween film will be released soon, and this Michael Myers costume is the perfect way to get into the spooky spirit. The 2007 Rob Zombie-directed film helped make this character a timeless icon, and this costume is an instant recognizable one.

While an official release date for the new season has not been announced, you can still binge-watch the previous seasons. In the meantime, this officially licensed Squid Game red guard costume will give you a taste of what’s to come.

The most recent The Batman film, which stars Robert Pattinson and Zoe Kravitz, is considerably darker than previous installments. This simple Batman costume is appropriately sinister — but to really make it believable, keep a tight jaw at all times while around your party or neighborhood.

The Demogorgon mask from Rubie’s Stranger Things feels like a grown-up version of TV for kids, one that you can binge with the whole family — while your younger ones will be terrified. This latex Demogorgon mask is a tribute to the supernatural monster in Netflix’s otherworldly horror series. If you’re searching for something less frightening, why not put on an official Surfer Boys Pizza shirt and call it a day?

The content has continued to flow for Star Wars superfans. The Mandalorian was the first, followed by The Book of Boba Fett. Finally, Obi-Wan Kenobi: An Intimate Portrait of One of the Franchise’s Favorite Characters, a detailed exploration into one of the franchise’s fan favorites , making this classic Star Wars Jedi costume more desirable than ever before. For the complete appearance, include a blue lightsaber.

9. The Rings of Power Cosplay Costume

The new Rings of Power prequel series has been a massive success among Lord of the Rings fans. Wearing a pair of fake Elven ears and this Leaves of Lorien brooch will help you fit right in.

A jack-o’-lantern is not the most subtle thing, but if you don’t want to put together a complete fit, why not just ride around on an inflatable raptor for an Adult Inflatable Riding-A-Red Raptor.

Rick and Morty is returning to Adult Swim for its sixth season, bringing one of the most entertaining costumes this Halloween. This official Rick & Morty costume includes a mask and two-in-one lab coat and T-shirt, so all you have to do now is add some brown pants and black shoes. You may also add fake blood or strange goo to your lab coat for a crazed (animated) scientist appearance.

With this comprehensive Elvis costume from the 1970s Vegas period of King of Rock director Baz Luhrmann, Austin Butler perfectly channeled the King of Rock — and you can, too. (Even Priscilla Presley gave it a thumbs up.)