Now that the marketing campaign for The Batman has begun, there is new material for fans of the Caped Crusader every day, including new stills from the World’s Greatest Detective in action.

Finally, we have less than a month before the long-anticipated reboot of Batman arrives in theaters. Everything from trailers to interviews with the cast and crew has fueled fan excitement for this massive premiere, yet that isn’t much help when it comes to quenching fan hunger over a project that’s been years in the making.

The first still, as seen below, shows Bruce Wayne conversing with James Gordon over a supposed Riddler crime scene, perhaps the same one we saw in the first trailer. The following photo depicts Batman in a brownish red environment, which appears to be a thematic motif in this film. Finally, it may appear that Batman is brutally interrogating someone. 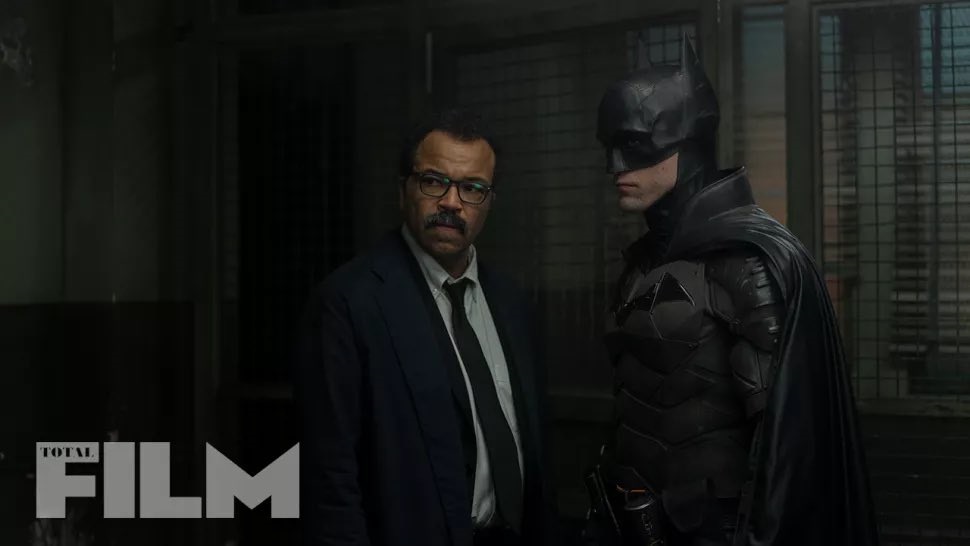 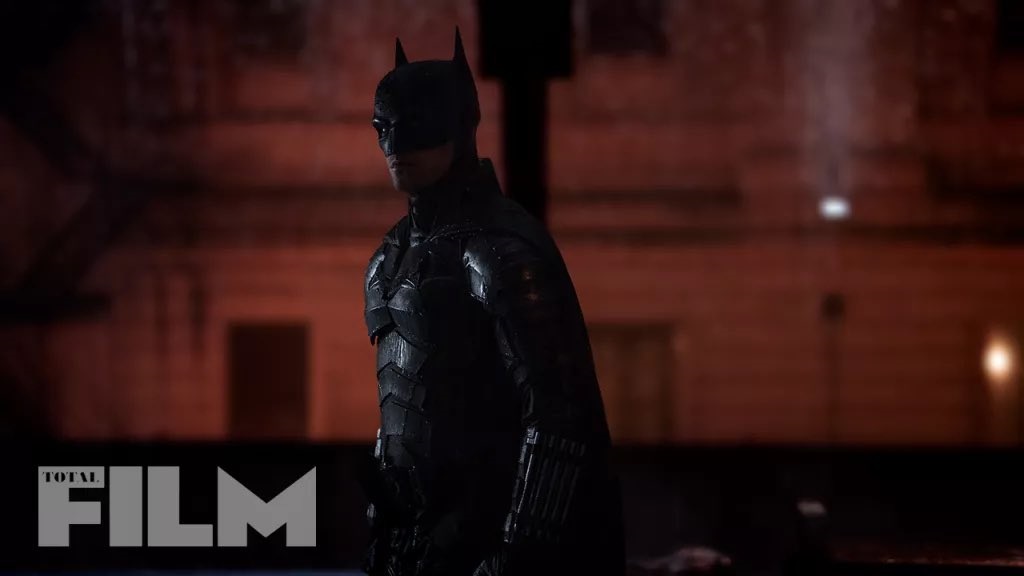 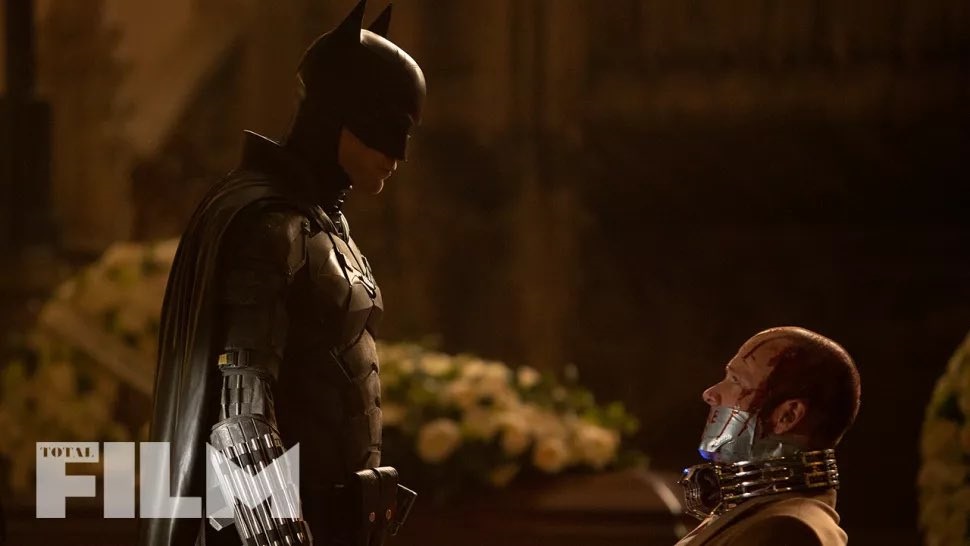 The stage is now set for The Batman, and all we have to do now is wait and see what renowned filmmaker Matt Reeves does with the reboot.

Are you excited about The Batman? Let us know your thoughts in the comments below!

Home » Movies » The Batman: New Production Photos Give Us More to Get Excited About