It’s easy to say that The Batman is one of the most anticipated films of next year. Batman is a huge character and has remained popular over decades. Fans are itching for a new film starring the Dark Knight. However, a calendar reveals a potential look at The Riddler. He looks nothing like what fans were expecting, and people are kind of freaking out.

Now, it may be best to calm down. Not only is the film not out yet, but the look in the Calendar isn’t conclusive. It’s small and hard to really make anything out. Beyond that, it’s also possible that the villain will go through multiple outfits throughout the film.

If you look closely, I’ll put the image below, you can see he seems to be wearing some kind of mask with goggles. It’s possible that this is a conscious decision to change his appearance. It’s just as likely, however, that The Riddler will change his outfit as the film goes on. We should remain calm for now, DC fans! 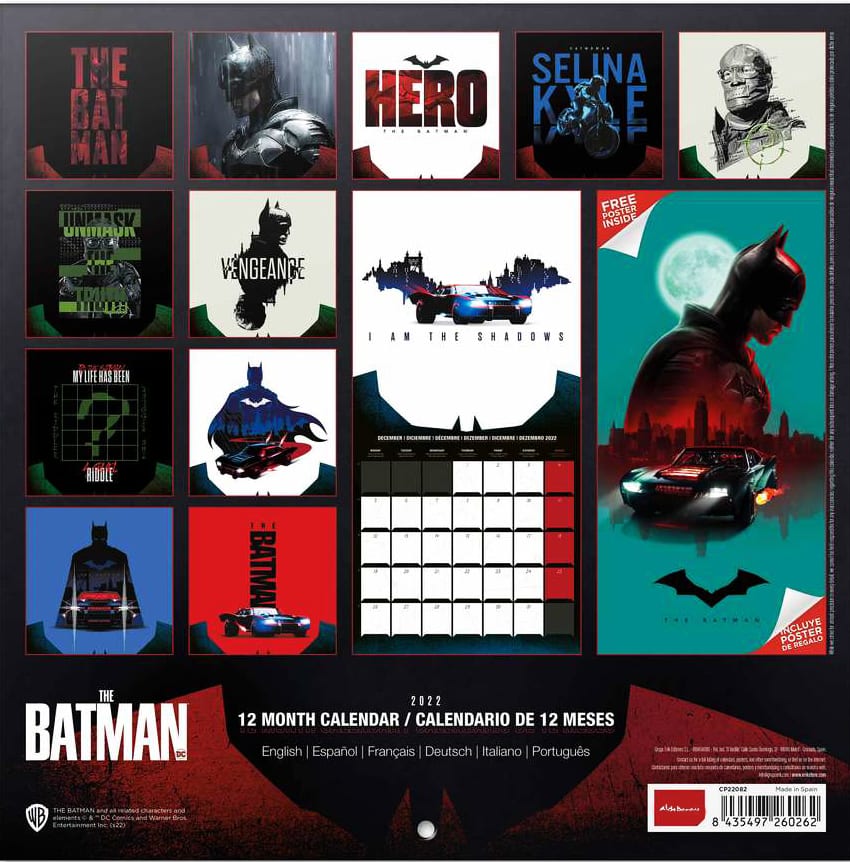 Many fans out there are actually supporting the new look, which is awesome! Comic book fans, historically, have a problem with change. That makes it extra nice when you see Batman fans embracing the new design.

They’re not wrong, either. The suit certainly looks terrifying. The mouthpiece covering The Riddler’s mouth gives him an almost Hannibal Lecter like vibe.

Early rumors surrounding the film indicated that The Riddler would serve as an ally to Batman. Those rumors could still be true, of course, but it’s hard to say with how The Riddler looks like. His design certainly doesn’t scream “Hero” to us. 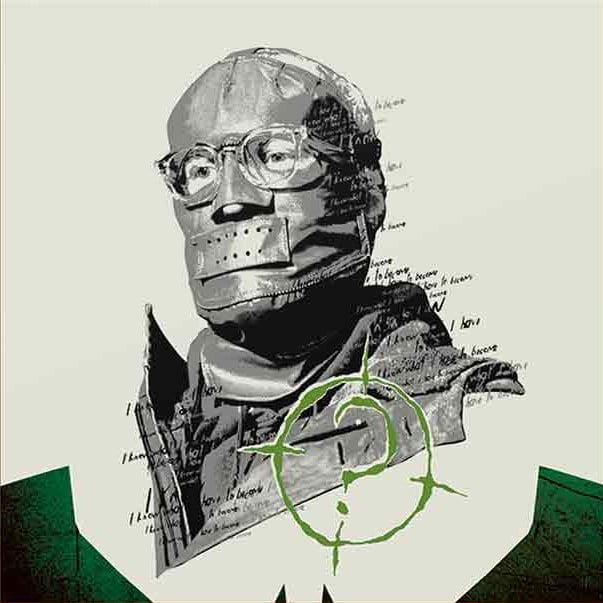 A calendar reveals a potential look at The Riddler. Who would have thought?

With that being said, we look forward to seeing the new Riddler in action when The Batman hits in 2022!

Home » Movies » The Batman: Calendar Reveals Potential Look At Riddler… Not At All What Fans Were Expecting!