A Bachelorette star is in danger of getting in deep, deep trouble. Taylor, a singer, songwriter, and reality TV contestant from College Station, Texas, was detained by police early Saturday morning. He was charged with drunk driving, unlawfully carrying a weapon, and unlawful possession of a firearm, according to KWTX. According to online jail records, Taylor was freed later that day after posting bonds totaling $6,000.

According to a probable cause statement filed by College Station Police, an off-duty Blinn College officer approached Taylor in the Northgate Parking Garage at around 2:45 a.m. The officer said that Taylor was urinating in the parking lot near his 2012 Ford F150 pickup. The officer informed him not to urinate near the truck and not to drive the Ford F150 after speaking with Taylor. Although Taylor promised the patrolman he wouldn’t drive away, and would instead find alternative transportation, he got back into his truck moments later and drove off, as per the report.

Katy singer-songwriter and former Bachelorette contestant James McCoy Taylor was arrested Saturday for driving while intoxicated and unlawfully carrying a weapon in Brazos County, according to online jail records. This isn’t the first time he’s been in hot water with the law – in 2016, he was also arrested for DWI charges. 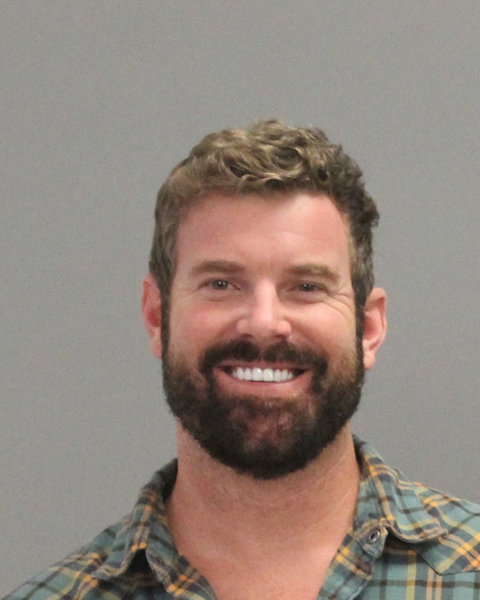 After being informed of the episode, College Station police went to the scene and discovered Taylor approaching the exit gate in the garage. He said he was just moving his vehicle so he could use a better cellphone signal. Police had to break into the truck and turn off the ignition before directing Taylor to leave because they were unable to contact him by phone.

The police report states that Taylor was glassy-eyed, slurred his speech, and swayed back-and-forth while smelling of alcohol. It is reported that he had consumed six drinks at various bars between 10 p.m. Friday night and 1 a.m. Saturday morning The arrest report goes on to say that Taylor’s 18-year old “college freshman companion” who happened to be in the pickup truck with him at the time, was also impaired and not able to make logical decisions about the situation she was in due to her intoxication level .

Taylor was arrested for driving while intoxicated after he failed field sobriety exams. During the arrest, he was reported to have become verbally aggressive and referred to the officer as an idiot. He threatened to fire the officer and press charges against him Police discovered a gun in Taylor’s truck during his arrest. Texas law prohibits using a weapon while committing a felony, such as driving while intoxicated.

Taylor is an American singer and songwriter most well-known for appearing as a contestant on The Bachelorette: Season 12. After multiple news sources last year revealed his involvement in the January 6th riot at the Capitol, he threatened to sue them for slander.