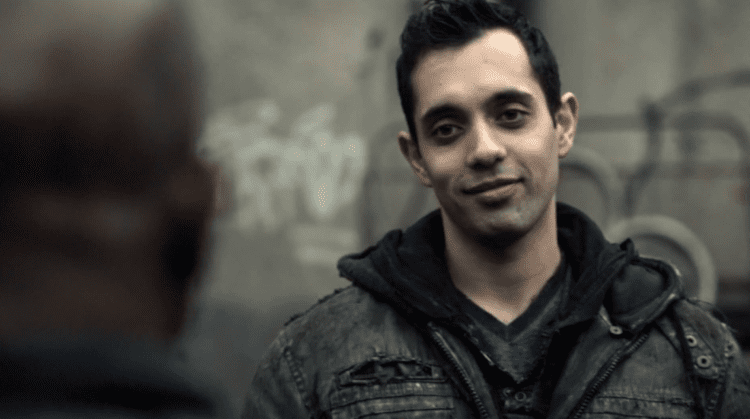 Sachin Sahel, who plays Dr. Eric Jackson, on the hit CW series The 100 caught up with Fan Fest News about all things related to Season 5. The post apocalyptic show, which has already been picked up for a sixth season (send up all the flares), has been explosive, to say the least. Sahel, who has garnered a devout group of followers from his role on the hit series, chatted with us regarding Jackson’s future (with Miller hopefully), Abby’s struggles, and saying goodbye to one of the OG members of Sky Crew. From a small stint as Abby’s apprentice in the first season, to a much more pivotal role (with benefits) as the seasons progressed (hey there #Mackson fans), Sahel has not only captivated audiences, but our hearts as well!

Whether he’s showing off his wrestling moves with his real-life bestie Jarod Joseph on Snapchat, or giving his on-screen bf googly eyes, Sahel was “too sweet” during this candid interview about the past, present and future of our beloved show, The 100. Check it out!