There’s definitely some stiff competition in the Best Picture categories heading into tonights 75th Annual Golden Globe Awards. While most of the films have fared relatively well at the box offices (aside from The Post, which has yet to hit theaters), we thought that we would take to Rotten Tomatoes to see where the critics and audiences stood when it came to these 10 films nominated in both the Drama and Musical or Comedy category.

Take a look at the list below and see which movies had the highest scores! Do you think that these are a good indication as to who will be taking home the coveted awards?

Call Me By Your Name

In Northern Italy in 1983, seventeen-year-old Elio begins a relationship with visiting Oliver, his father’s research assistant, with whom he bonds over his emerging sexuality, their Jewish heritage, and the beguiling Italian landscape.

Call Me by Your Name offers a melancholy, powerfully affecting portrait of first love, empathetically acted by Timothée Chalamet and Armie Hammer.

A mother personally challenges the local authorities to solve her daughter’s murder when they fail to catch the culprit.

Three Billboards Outside Ebbing, Missouri deftly balances black comedy against searing drama — and draws unforgettable performances from its veteran cast along the way.

At a top secret research facility in the 1960s, a lonely janitor forms a unique relationship with an amphibious creature that is being held in captivity.

The Shape of Water finds Guillermo del Toro at his visually distinctive best — and matched by an emotionally absorbing story brought to life by a stellar Sally Hawkins performance.

Allied soldiers from Belgium, the British Empire and France are surrounded by the German Army, and evacuated during a fierce battle in World War II.

Dunkirkserves up emotionally satisfying spectacle, delivered by a writer-director in full command of his craft and brought to life by a gifted ensemble cast that honors the fact-based story.

A cover-up that spanned four U.S. Presidents pushed the country’s first female newspaper publisher and a hard-driving editor to join an unprecedented battle between journalist and government. It’s time for a young African-American to meet with his white girlfriend’s parents for a weekend in their secluded estate in the woods, but before long, the friendly and polite ambiance will give way to a nightmare.

Funny, scary, and thought-provoking, Get Out seamlessly weaves its trenchant social critiques into a brilliantly effective and entertaining horror/comedy thrill ride. 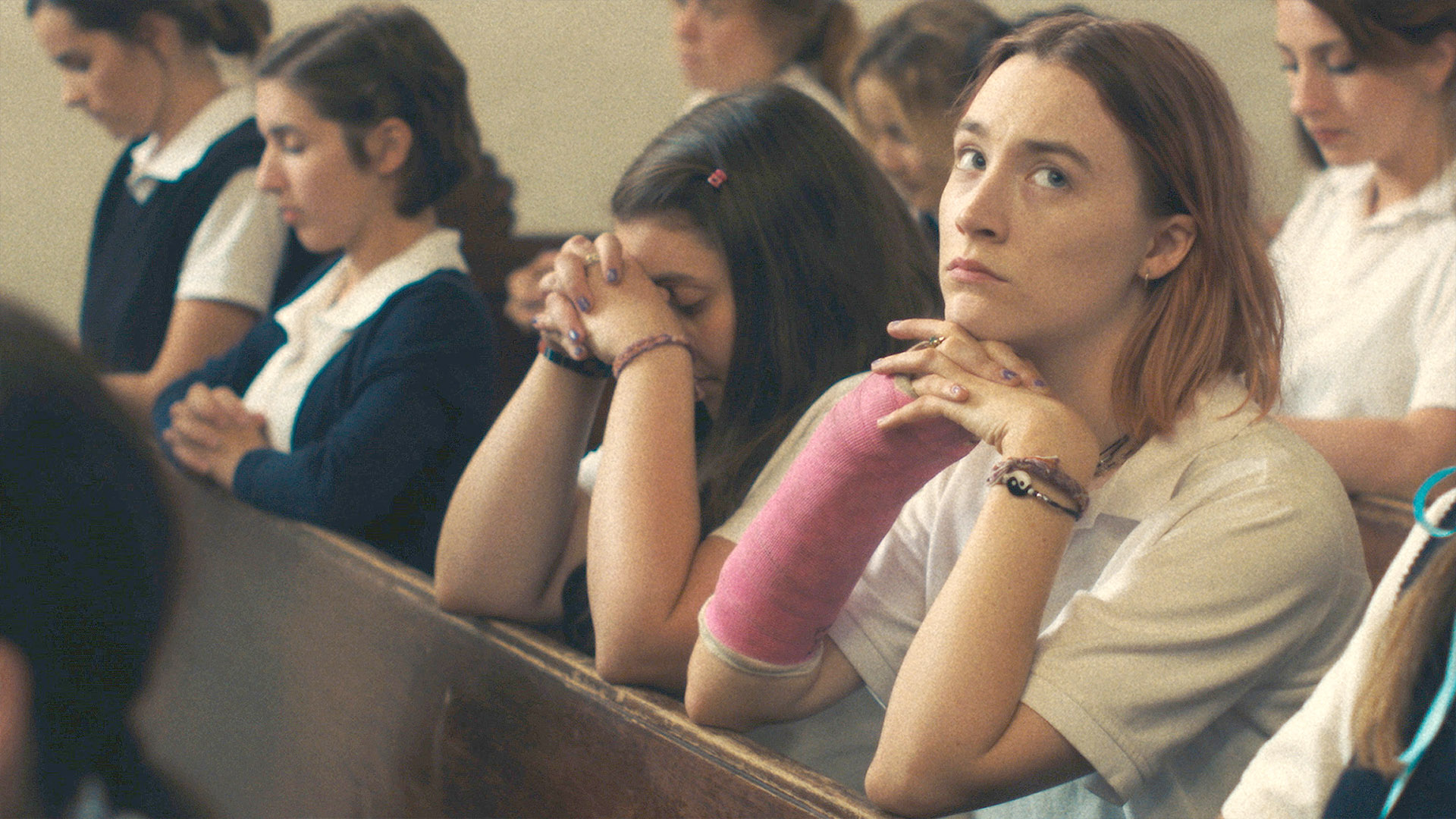 In the early 2000s, an artistically-inclined seventeen-year-old comes of age in Sacramento, California.

When Greg Sestero, an aspiring film actor, meets the weird and mysterious Tommy Wiseau in an acting class, they form a unique friendship and travel to Hollywood to make their dreams come true.

Oh, hai, Mark. The Disaster Artist is a surprisingly poignant and charming movie-about-a-movie that explores the creative process with unexpected delicacy.

Competitive ice skater Tonya Harding rises amongst the ranks at the U.S. Figure Skating Championships, but her future in the activity is thrown into doubt when her ex-husband intervenes.

Led by strong work from Margot Robbie and Alison Janney, I, Tonya finds the humor in its real-life story without losing sight of its more tragic — and emotionally resonant — elements.

Competitive ice skater Tonya Harding rises amongst the ranks at the U.S. Figure Skating Championships, but her future in the activity is thrown into doubt when her ex-husband intervenes.

The Greatest Showman tries hard to dazzle the audience with a Barnum-style sense of wonder — but at the expense of its complex subject’s far more intriguing real-life story.

“This is Me” – Best Original Song

Which movie do you think will win Best Drama and Best Musical or Comedy? We think that Three Billboards Outside Ebbing, Missouri and Lady Bird will be taking home the honors!

Be sure to tune into the Golden Globes tonight at 8:00 p.m. EST on NBC!