TV shows sometimes have deaths that ruin the show for viewers. Glenn’s death on The Walking Dead was one such death. Carl’s death in the same show was another. According to Redditors, these deaths made them lose interest in the TV show and there’s a solid list of other show deaths that are just as divisive.

Redditor danielcube mentioned “Carl on the walking dead. Mainly because he survives in the comics and they killed him off in the show just so they wouldn’t have to play the actor anymore.”

Even fans of the show who didn’t read the comics agree that the show lost its value after Carl’s death. Killing all the main characters from the first few seasons is a risky move and almost never works out, and The Walking Dead was not an exception to this rule. Most viewers felt that Carl’s death was a transition to what felt like a different series with a whole new cast and ruined the show forever.

Redditor geronimokind mentioned, “Poussey Washington in Orange Is the New Black,” and ihopeyoulikeapples added, “I heard a spoiler that she died and thought that was so stupid that I lost all desire to continue the show,” which spoke for many viewers whose favorite character was Poussey.

Some people thought that the pilot episode of Orange Is The New Black was one of the best in the last ten years. However, others felt that Poussey’s death ruined the series. They thought that it was sad, brutal, and quite shocking to see her die because it was so realistic. A lot of people die because of police brutality, and seeing such a beloved character die because of it was too hard to take.

Vikings is not completely historically accurate, but it is based on real events. Ragnar Lodbrok was a real Viking and the show tries to follow his history as faithfully as possible, including his death.

Since many fans followed the story of Ragnar for four seasons, it was hard to keep watching the show after he died. He was a great king and people missed him. There were still interesting characters left, such as Bjorn, Lagertha, and Ivar. However, Ragnar was irreplaceable and many felt like the show was never the same again after he left.

Redditor Swankified_Tristan posted, “Hank’s death turned Breaking Bad into one of the saddest shows upon rewatches. So yeah. It was ruined in a really good way. I just wish Hank could’ve won.”

There are a lot of people who may not agree with this perspective and will argue that, despite his death, the show was extraordinarily good. Regardless of the different opinions, all agree that it was one of the most unexpected death in a TV show.

But, it is not such an uncommon opinion that the show’s last episodes decreased in quality compared to the series’ first seasons. Some people think that one reason for this was Hank’s death. His murder left many fans disappointed, not only because the bad guys won, but he was a crucial character on the show.

Redditor unproudboyz stated, “Beth on the Walking Dead because it was entirely stupid,” and okidokes added, “Beth’s death was where I stopped. It was a nonsensical death.” The character’s death was a shock for most people and it was really disappointing.

Many viewers saw a lot of potential for her character development, but they were saddened when she could no longer offer anything else to the show. With another interesting character dying, the show kept losing strength. Some people thought that Beth’s death was good enough of a reason to stop watching it.

User Yako_bu commented “Arrow ..Spoilers Killing the Black Canary ruined an already declining show,” and user Kriticul150 agreed, “I’m done with Arrow.” For most fans, Black Canary’s death was unnecessary and most of all, absurd.

Many viewers of the show Arrow felt that it was ridiculous when one of the show’s bravest characters, Black Canary, died three times before (and was revived) only to pass away forever with a very lame death. Her death was disappointing and senseless, which is why many people stopped watching the show.

Will Gardner – The Good Wife

Many people thought that Will and Alicia had great chemistry on the show The Good Wife. They thought this was one of the main reasons to watch the show. That is why fans like Kellianne mentioned, “The Good Wife when Will Gardener died” as the death that ruined the series.

After Will died, there was no longer a reason for the show to continue. His death was very tragic and sad for most people, so they did not want to see the show continue. When a really beloved character dies, it is hard for TV shows to keep audiences interested. The Good Wife did not achieve this goal.

A deleted Redditor commented, “The Vampire Diaries went back to being kinda boring after Kai Parker died”. Many fans of the show felt that he increased its entertainment value. They were disappointed when his character was written off after only one season. He had proved to be one of the most popular characters on the show.

Every story needs a good villain. People who are bad can make stories more interesting. People want to see how the good people beat the bad people. If the bad people are killed too soon, then people might not be interested in the story anymore. This happened with Parker.

Redditor Big_Aardvark3726 mentioned, “When Dexter dies at the end of New Blood,” and revived the question of why the show would return almost a decade later, only to kill its main character. Dexter fooled audiences once when he pretended to die after driving into a hurricane, so a lot of people second-guessed his second death. Unfortunately, his death is permanent, as confirmed by the showrunner.

Some people think it was not a good idea to bring back the character for another season. They ended up ruining the series for some fans. People are saying it was a waste of time. 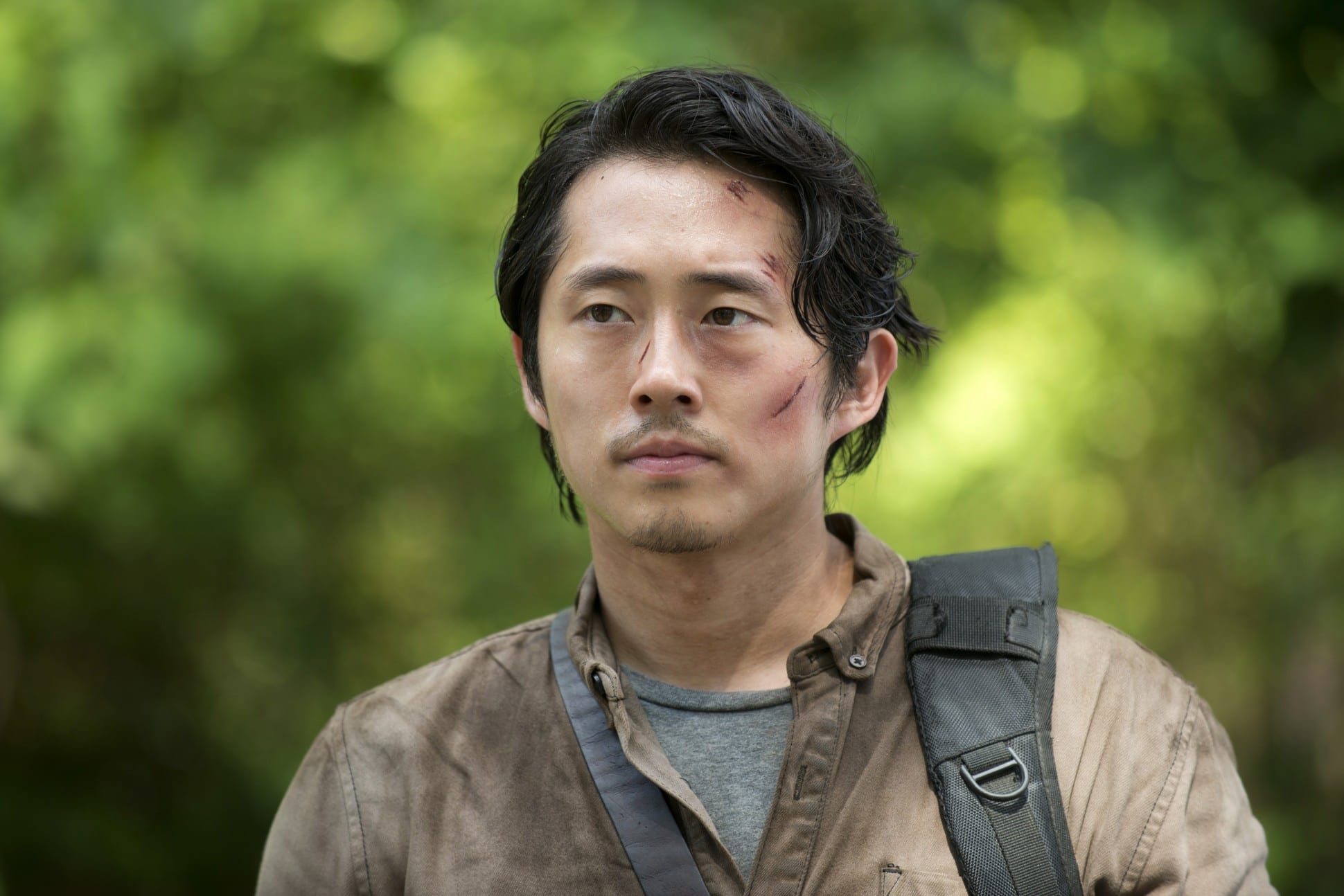 Redditor Optimal_Bet9319 commented, Many people who watched the Walking Dead series stopped watching after Glenn, their favorite character, was killed in a brutal and disgusting way.

The Walking Dead is a show with a lot of zombies and death. Some people say that Glenn’s death was the most brutal. It was hard to watch and made people flinch.