At least, that’s what the series’ stars Grace Van Patten and Jackson White—who play Lucy Albright and Stephen DeMarco, respectively—joked to E! News before the show’s premiere on Sept. 7. Hulu’s adaptation of Tell Me Lies follows the source material closely, but it expands the narrative to focus on more of the supporting characters played by Spencer House, Sonia Mena, Alicia Crowder, Benjamin Wadsworth, and Catherine Missal.

According to Grace, this pivot will have viewers so attached to the characters and their relationships that they won’t be able to turn away. 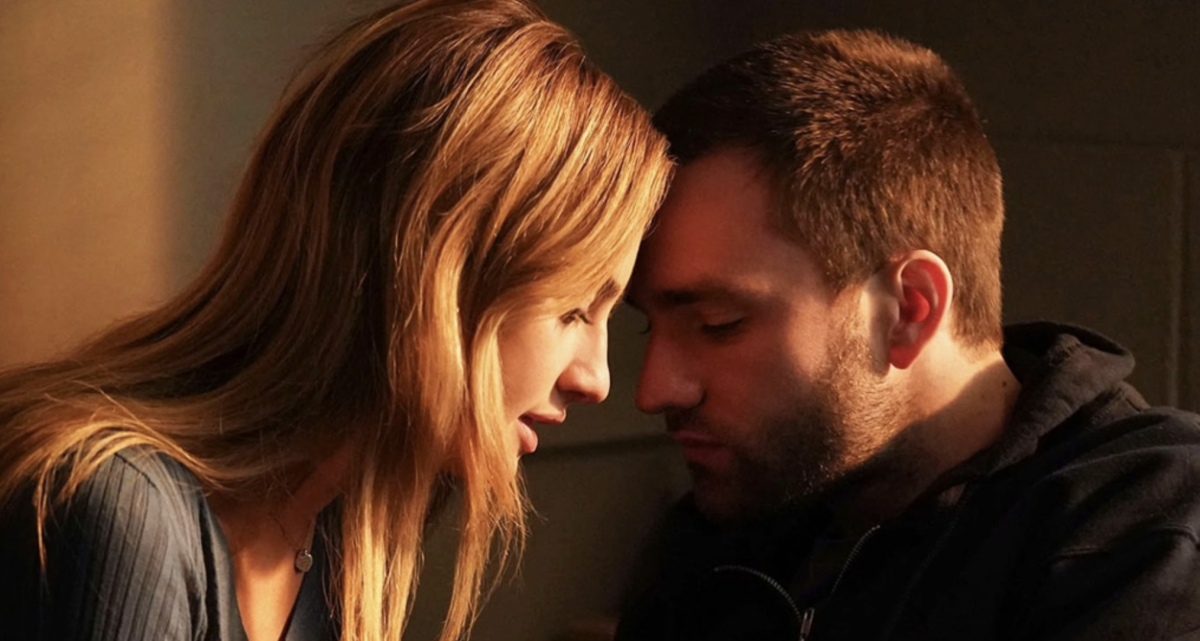 Is it true that you already know all of what’s ahead? As far as other major changes go, Grace was tight-lipped on specifics, but she praised showrunner Meaghan Oppenheimer for taking the narrative in “a different path with a lot of things.”

“Everyone will be surprised,” she added. “No one will expect what is coming.”

Jackson expressed a similar sentiment, noting, “The point is that this toxic relationship affects everyone around them. And in the book, you just hyper focus on these two. But, in the show, it’s completely filled out. You see how everyone is going through the ripple effects.”

Understandably, Jackson was “so nervous” to play this difficult role, as he told E! News.

For those who haven’t read Tell Me Lies and are unfamiliar with the plot, Hulu offers up the following description: “Tell Me Lies follows a tumultuous but intoxicating relationship as it unfolds over the course of eight years. When Lucy Albright and Stephen DeMarco meet at college, they are at that formative age when seemingly mundane choices lead the way to irrevocable consequences. Although their relationship begins like any typical campus romance, they quickly fall into an addictive entanglement that will permanently alter not only their lives, but the lives of everyone around them.”

Tell Me Lies will be premiering on September 7th, with new episodes coming out every Wednesday, exclusively on Hulu.