Do you have any of those go-to YouTube videos that you can always put on and they’ll bring a smile to your face? Well, today I was watching one of mine and decided to share it with all of you Fan Fest readers because – a) it’s hilarious b) It’s Thursday and therefore it makes for a great #tbt and c) frankly, I just think you will enjoy it .

If you’ve already seen it I encourage you to watch it again because there’s never a time when watching or re-watching a funny YouTube video is a bad decision.

If you watched the epic show that was Stranger Things then you know that Steve Harrington was that character you definitely hated, but then by the end kind of… loved? He also had amazing hair. 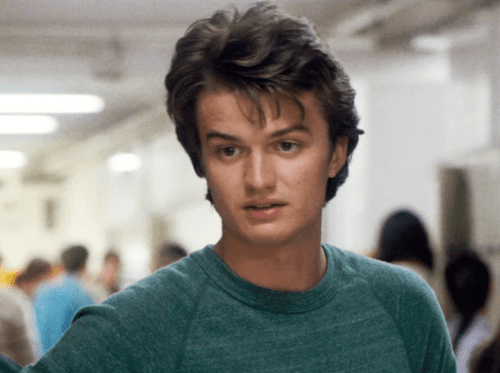 If you watched Parks and Recreation then you  know that Jean-Ralphio Saperstein was the character that was so easy to hate but he was also hilarious and therefore you kind of loved him too. He also had amazing hair. 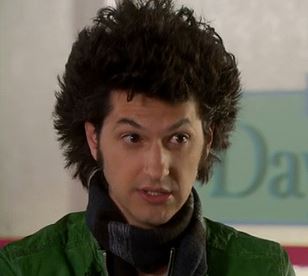 So, the video is basically The Late Late Show with James Corden deciding to dig into the popular fan theory that Steve Harrington is in fact John Ralphio’s father. He brings in both Joe Keery and Ben Scwartz to put the theory to the test and the results are hilarious. 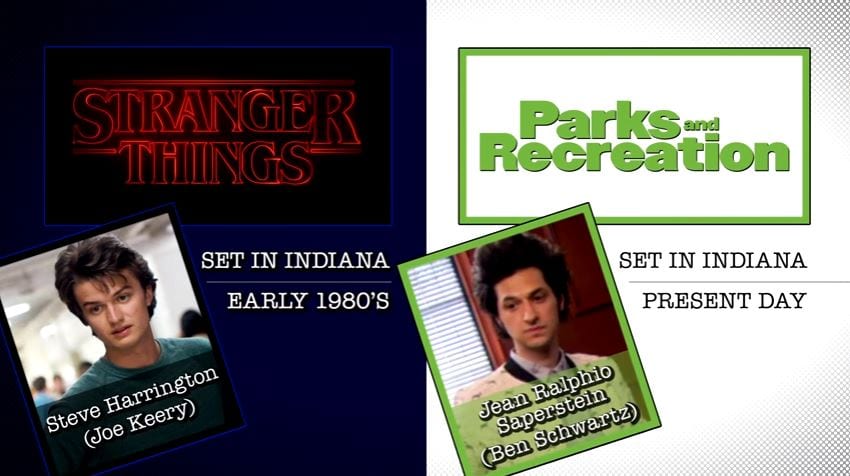 Check out the video below! What are some of your favorite go-to YouTube videos?