The scarf is a well-known item. The scarf – the one Taylor Swift is supposed to have left behind at the home of a former flame’s sister, according to rumor. Maggie Gyllenhaal can call off the search now that Swift claims the notorious accessory may not have existed in the first place.

For years, fans have been attempting to figure out where the lost item appears in “All Too Well,” the singer’s much-beloved 2012 ballad, which has been said to be inspired by her brief relationship with Jake Gyllenhaal.

But it now appears the legendary quotation (“I left my scarf at your sister’s house/ And you’ve still got it in your drawer even now”) never referred to a real, tangible scarf.

During her appearance at the Toronto International Film Festival on Friday, Swift made an unusual remark about the scarf.

“Basically, the scarf is a metaphor and we turned it red because red is a very important color in this album, which is called ‘Red,’” she told the crowd, “And I think when I say it’s a metaphor, I’m just going to stop, and I’m going to say ‘thanks for the incredible question’ to whoever asked it. You’ve really taken us for a ride with that one.”

🎥| @TaylorSwift13 about the red scarf

“is a metaphor… and… stop” pic.twitter.com/VbjiSVPT8Q

Since the singer rarely reveals the sources for her songs, her fans have been attempting to put them together for years in order to identify who has the scarf. 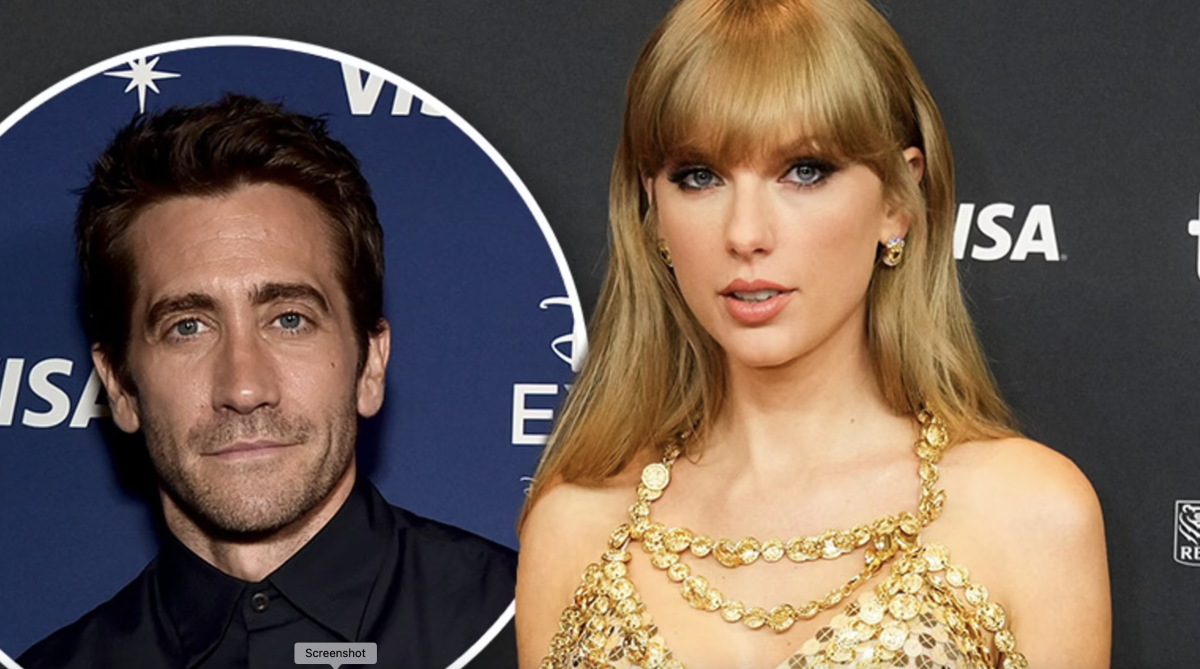 Naturally, Maggie Gyllenhaal has received a lot of questions.

“I never understood why everybody asked me about this scarf,” Lara said a little exasperatedly during an appearance on “Watch What Happens Live With Andy Cohen” back in 2017. She clarified, saying, “I am in the dark about the scarf. It’s totally possible. I don’t know. I have been asked this before.”

In February, Jake Gyllenhaal, who dated Swift for roughly three months in 2010, has been more open after years of silence, stating that the song “has nothing to do with me.”

He told Esquire, “It’s about her relationship with her fans,” Inspiration for artists often comes from personal experiences, so it makes sense.

But to his credit, he did acknowledge that the controversy surrounding the lyrics has gone too far and advised her to put a stop to it.

“At some point, I think it’s important when supporters get unruly that we feel a responsibility to have them be civil and not allow for cyberbullying in one’s name,” Roul said. “That begs for a deeper philosophical question — not about any individual, per se, but a conversation that allows us to examine how we can — or should, even — take responsibility for what we put into the world, our contributions into the world.”

Even though the singer has never said anything publicly about Gyllenhaal’s comments, or shared any more information about their relationship, Swift is still making money off her heartbreak.

On her website, she’s selling a red knit scarf as merchandise.