Something epic this way comes…possibly. Taylor Swift has appeared to have completely purged all of her social media accounts and people have a lot of thoughts. It’s the third anniversary of the day that “Shake it Off” dropped and people are definitely freaking out over the fact that she may be about to release new music! While Swift typically released a new album every two years,  it’s been two years and about ten months since 2014’s 1989. So, it’s safe to say that Taylor fans are anxiously looking for any clues they can about when to expect a new album.

Here’s her Twitter Account now. She no longer as any tweets and is no longer following anyone.

Although one fan did notice before they were all erased that any upcoming announcement would have been her 1000th tweet.

Her Facebook page also doesn’t have a profile picture anymore. A lot of the content is still visible, but probably not for long. 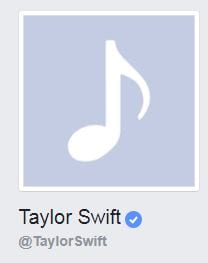 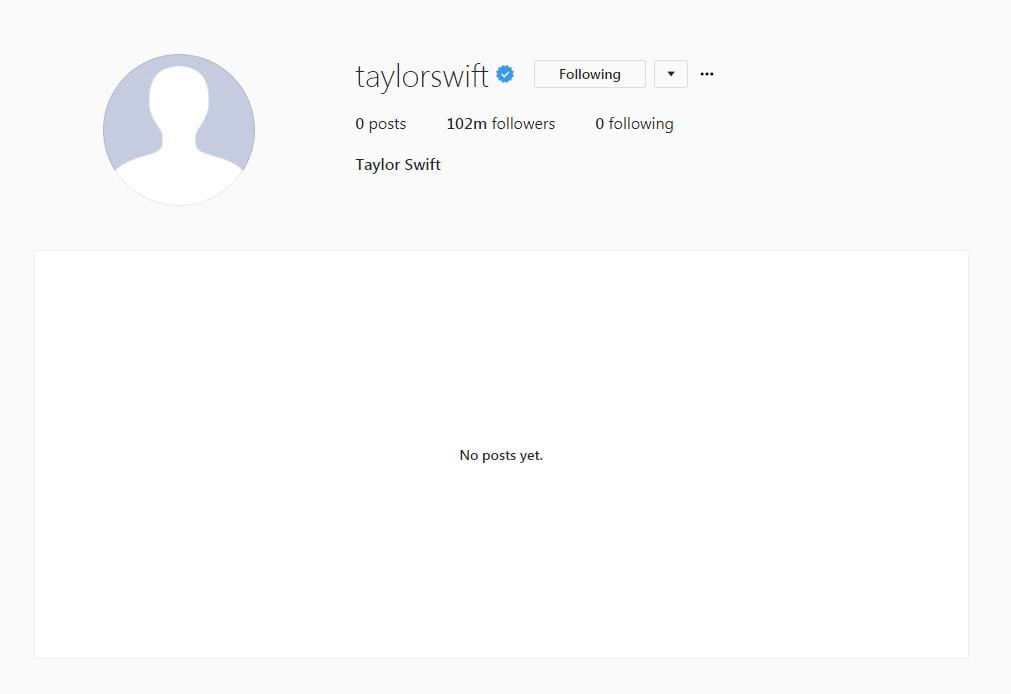 Some would say that everything is a complete “Blank Space”

So, naturally, her rabid fans who have been dying for new music for a while now are completely freaking out!

Ladies and gentlemen, Taylor Swift has broke the Internet. pic.twitter.com/CwxrGtDg2A

On the 3 year anniversary of @taylorswift13 announcing ‘1989,’ she has deleted all her social media accounts and this is me. #TS6ISCOMING pic.twitter.com/EaxErhjBZg

So either #TaylorSwift has been hacked across the board or we’re about to get something special!!!! pic.twitter.com/xb6mjBlVW1

So get ready people! Taylor Swift is coming.

Home » Featured » Taylor Swift is Definitely Up to Something – Is New Music on the Way?