The season finale for She-Hulk: Attorney at Law has arrived, and it was definitely a wild episode!

The episode, “Whose Show Is This?” starts with Jen Walters/She-Hulk having a rough day – she loses her job and her powers are dampened. However, everything changes when Jen breaks the fourth wall. She declares that nothing makes sense and proceeds to march into Marvel Studios to confront “Kevin” and demand things be fixed.

The whole twist was both hilarious and unlike anything the MCU has done before, which is very much in keeping with She-Hulk comics. However, viewers were pretty mixed on it. While some people felt that the ending, in which Jen broke the fourth wall, didn’t make sense, others thought it was perfect given the show’s track record of being irreverent.

However, while some viewers have mixed opinions, Tatiana Maslany believes that everyone’s opinion is worth taking into account.

Maslany stated that she simply wants viewers to feel however they want about the series finale and added that she loves when people have difficulty understanding it. “I love that people have trouble with it. It’s difficult for some people and other people are like, what a relief. I think it’s challenging in the sense that it just dissembles a lot of things that we know to be true, and I think that’s a very exciting notion.” Maslany said. 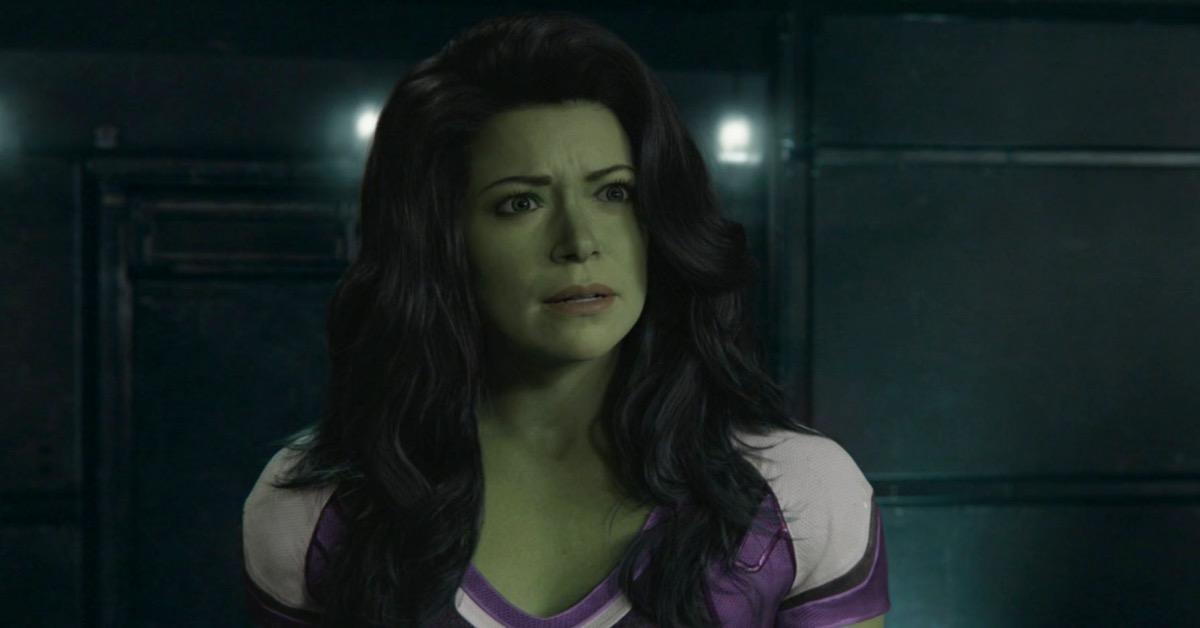 Will She-Hulk Get A Season 2?

Even though season two of She-Hulk has not been confirmed yet, there is still hope. The season finale teaser referred to the episode as the “season finale,” giving fans some sense of relief. Jenna Anderson recently wrote a convincing argument in support of a second season on ComicBook.com, which you can read here. Jessica Gao, showrunner for She-Hulk, addressed the speculation surrounding a possible second season during an interview.

Gao said that she felt like this must be what it feels like to have kids. “This is how my favorite kids describe when they have their first baby and then everybody’s like, are you going to have another kid? And they’re like, I literally just gave birth. I’m in labor in delivery. I just gave birth. I’m still on a hospital bed. Give me a second. And that’s how I feel right now.” she said. “I feel like this must be what it feels like for people who have had kids,”

She-Hulk is a new show streaming on Disney+.