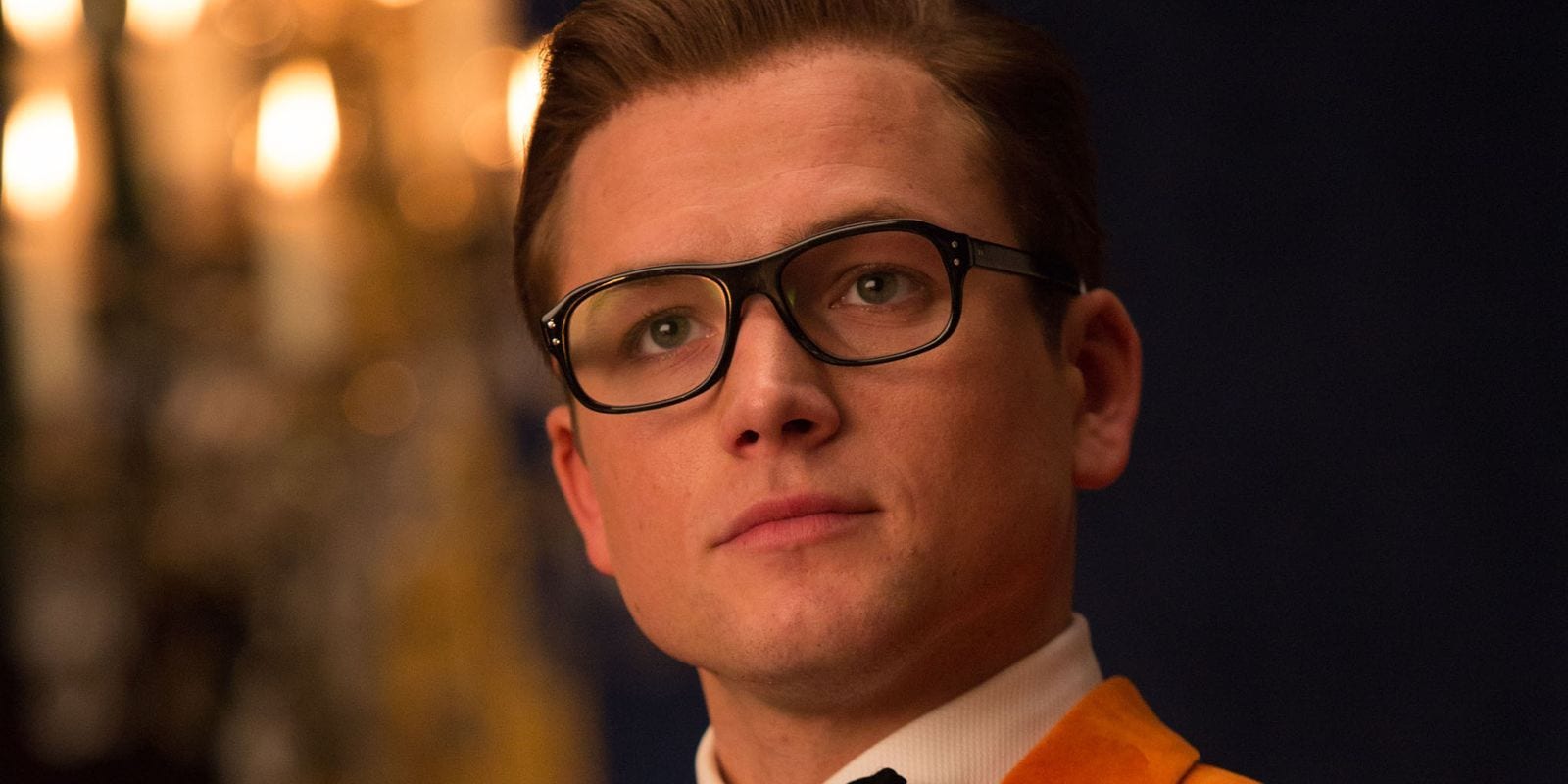 If you were disappointed with the ending of Kingsman: The Golden Circle then Taron Egerton’s words may bring you some comfort.

The actor who plays Gary “Eggsy” Unwin aka Agent Galahad recently spoke to The Hollywood Reporter, telling audiences that despite what they saw on screen, they should expect something different from Matthew Vaughn in the next one.

THR: Did you have any issues with the ending?
Taron: It’s an interesting direction to take it in. My concern with it is that it’s quite happily ever after. I understand why you might be frustrated, but Matthew likes to take you into one direction and then take you in another. I wouldn’t presume that he isn’t a step ahead of you. It’s very much a bridge. We intend for it to be a trilogy. I have to be really careful with what I say. Who knows what’s going to happen.

Egerton also spoke about what he would like to see in the third film, saying: “I know the storyline. The idea for the third one will blow everything you think you know about it out of the water. But what the f*** can I say? Not much.

Despite mixed reviews from critics, The Golden Circle earned $39 million dollars at the box office this past weekend, three million more than the first film back in 2015.

What would you like to see happen in the next Kingsman film?