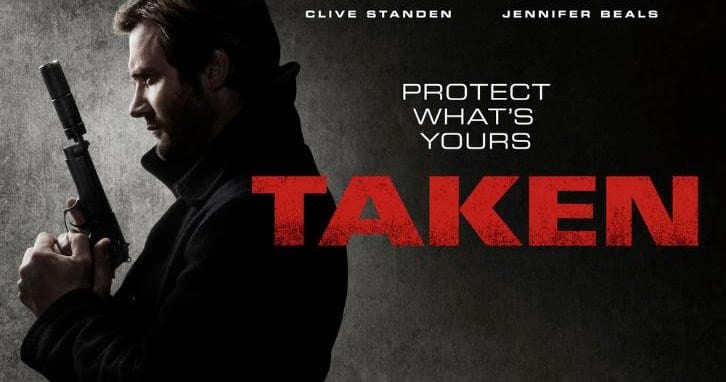 Last Monday, Taken earned the highest rated premiere since October! And for good reason. You should be watching. The second episode, “Ready”, airs this Monday.

Mills must prove he’s mission-ready after the loss of his sister. In a preview trailer, Bryan is seeing the face of his sister in a victim he rescues. That’s a nice motivator, but can’t be healthy.

Christina Hart takes Bryan into the field to make contact with a trusted agent. They uncover claims of government abuse of refugee programs.

And Asha, Callie’s best friend, pays Bryan a visit. They are both struggling with Callie’s death.

You can catch Fan Fest’s recap of the pilot episode here:

And you can watch the first episode at nbc.com or hulu.com. Taken can be seen Mondays on NBC, at 10pm!