There’s only one episode left before the season finale of Taken! Next week in “Gone”, the team is forced to waste resources on Mejia. The team seems super excited about it. 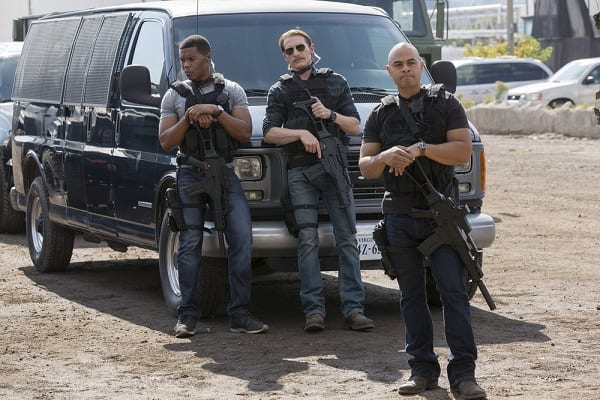 The powers that be insist Mejia be transferred to the FBI. Will Bryan escalate this prisoner turnover into a pissing match between elite agencies? 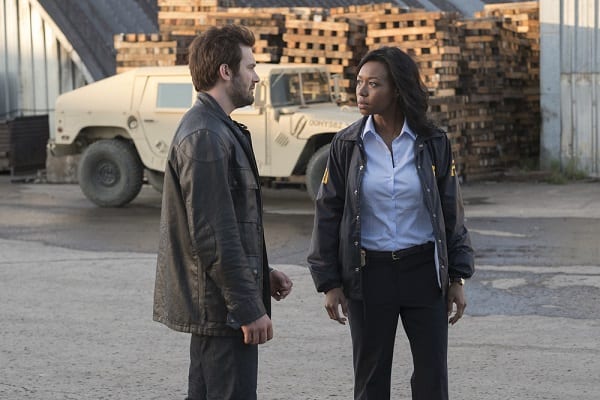 Personally I say they just let Mejia go. He has rolled over on so many in the cartels, he wouldn’t make it a year on the outside. 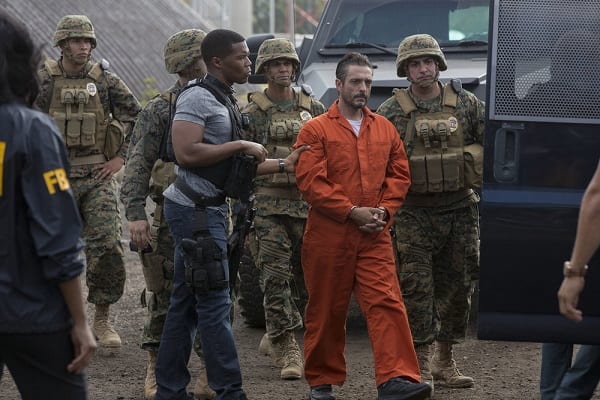 In the preview Hart is heard saying, “I want Mejia alive, everyone else is expendable.” Will one of her own agents go down? Will Bryan get shot again if he tries to kill Mejia?

And Bryan’s secrets strain his relationship with Asha. Preview photos show Asha with a bloodied face. 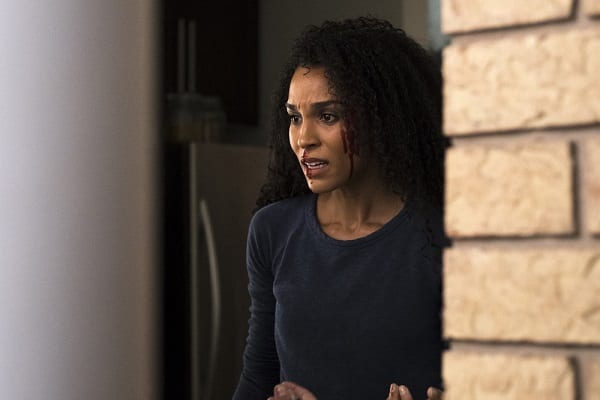 Does Asha learn who her neighbor really is? I hope the blood on Asha’s face is from a cat fight, when she learns her neighbor has been stalking her and watching her and Bryan in bed. Will Asha knock Bryan senseless for not assuming the drug lord who killed his sister, would have friends looking for him? 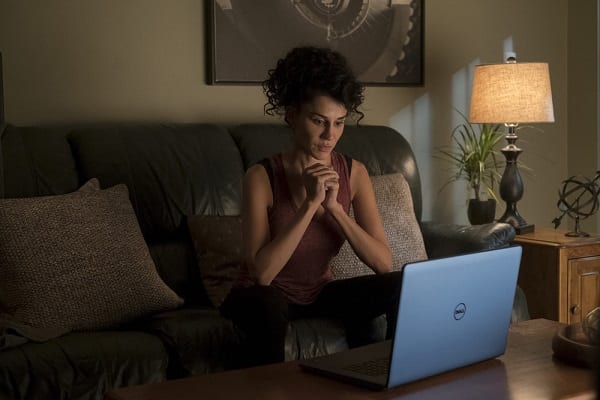 Catch up on all our Fan Fest Taken Recaps here!!

And watch the preview for “Gone” below.

Taken airs Monday’s on NBC at 10pm. Past episodes can be seen at https://www.nbc.com/taken