Last week Taken had it’s most intense episode yet. How intense did it get? Here’s a little taste. 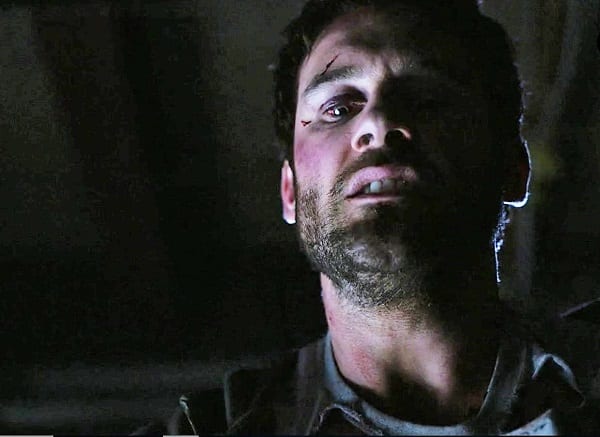 To catch it before next week’s episode go to nbc.com.

In next week’s episode, the team helps an Israeli agent who’s the target of her own department, due to early onset Alzheimer’s. (Nice huh? Years of dedication and they want to put you down when you’re a little “off.”)

Christina owns up to her own brain issues and Bryan and Asha have an argument. (An argument was bound to happen. Being stalked by assassins will do that to a couple.)

And watch a preview for “Leah” here: