If you want to get a new pet, even if your partner doesn’t want one, think again. Sylvester Stallone‘s wife, model Jennifer Flavin, reportedly filed for divorce after they disagreed about getting a new dog.

TMZ reports that Sylvester Stallone wanted to adopt a Rottweiler to help protect their family, but his wife wasn’t into the idea. This argument caused other problems between the couple this summer. Sources told TMZ “none of those issues appeared to be marriage-enders,” although we think the timing is a little too convenient. Regardless, Stallone persisted and adopted a Rottweiler anyway.

Dwight is the name of a new dog that Stallone named after his character on the upcoming Paramount+ crime drama series Tulsa King. Sources say that Stallone tried to work things out with his wife, but now that the divorce is happening, he is really focusing on being a good dog dad. 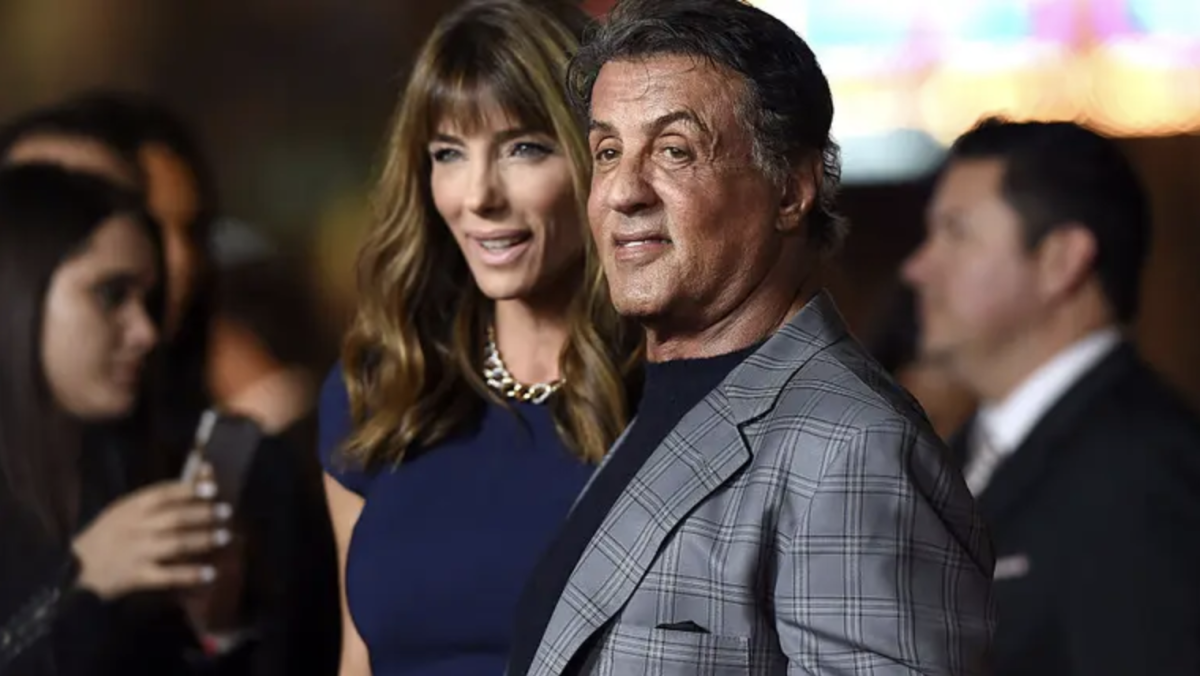 On August 5th, he shared an Instagram post dedicated to Dwight, captioned: “So incredibly happy with my newly acquired four legged friend ‘DWIGHT’ my characters name from the Series, keep punching and keep barking !!! Thank you very much to Trainer and breeder Dave Smith and his wonderful wife !!!” Another Instagram post arrived three days later, captioned: “‘DWIGHT’ Definitely a true friend! KeepPunching And Keep barking!”

That all seems perfectly innocent, but it seemed suspicious after Flavin shared a photo August 10th of her with the couple’s three daughters. “These girls are my priority,” she wrote. “Nothing else matters. The 4 of us forever.” That number feels very specific! As a final nail in the coffin: Earlier this week, Daily Mail shared a photo indicating that Sylvester Stallone had a tattoo of his friend Flavin covered up with a portrait of Butkus, the bullmastiff from the first two Rocky movies. So the lesson we learned is that it’s not just about how hard you hit, it’s also about how good your tattoo artist is. You can see posts about this below.

This isn’t the only recent controversy around Sylvester Stallone.

Back in December, a selfie that raised eyebrows prompted followers to believe he may be a believer in the alt-right conspiracy movement QAnon. This summer, he was among a list of celebrities accused of massive water restriction violations in Southern California. This means he had overstepped his monthly water budget by at least 150% no less than four times since the end of last year. Catch him in Tulsa King, his first-ever recurring TV role, on Paramount+ November 13th.