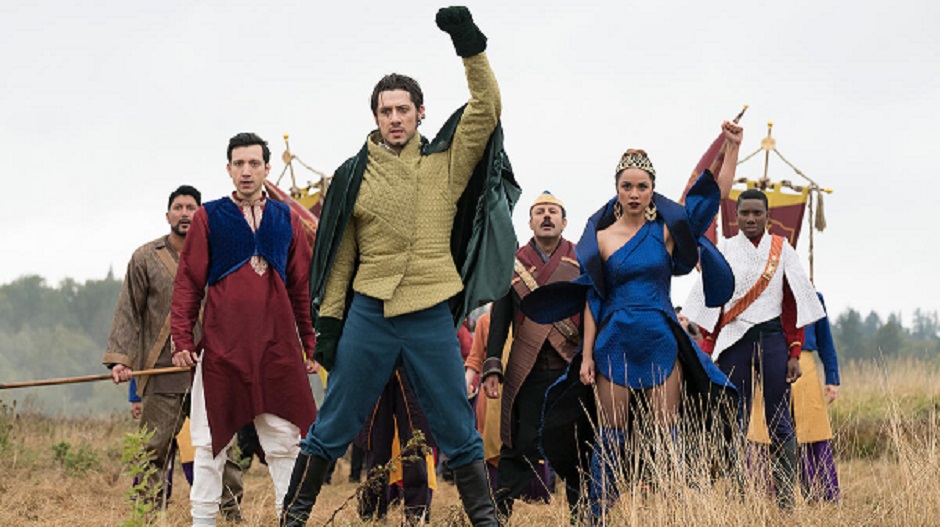 Spurred by a strong second season, last week Syfy announced the renewal of the drama The Magicians, for a third season. The second season of The Magicians managed to nearly doubled its audience since its debut season on Syfy.

The second season finale will air this Wednesday, April 19 at 9pm EST. The 13 episode Season Three will premiere in 2018. 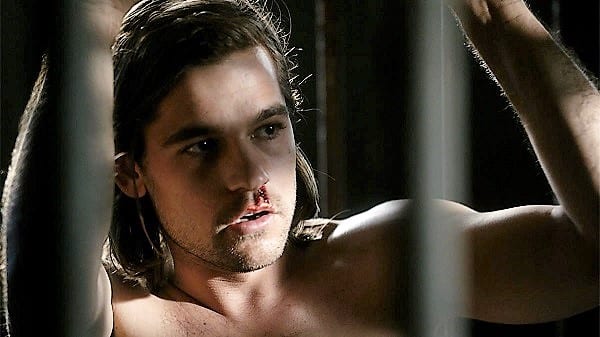 Based on Lev Grossman’s bestselling novels, The Magicians centers on Quentin Coldwater (Jason Ralph) and his 20-something friends as they are thrust into the unfamiliar world of the beautifully enchanting yet mysteriously dangerous Fillory – and places beyond – where they must draw upon their novice skills to save the existence of magic.

Home » Fandom » Syfy Reveals the Fate of ‘The Magicians’