In 2021, Survivor took a 16-month break and returned with some fresh competition. The 41st and 42nd seasons, which followed the Winners at War-themed 40th installment, introduced several new elements to the game.

With all-new rivals, Survivor unveiled a shorter game packed with several twists and variations, as if trying out new recipes. The changes seen in the past seasons were essentially test subjects for new ideas, and now that production has had a chance to listen to feedback, they can see which ones worked better.

Some of the themes and twists are staying around The most contentious of them all, on the other hand, will not be returning when Season 43 premieres next week.

The “Change History” component, better known among fans as the hourglass twist, is one of Survivor‘s most iconic moments. The hourglass extremely divisive among fans and players alike, and host/producer Jeff Probst promised EW that it wouldn’t be seen again in Season 43.

For the last two seasons, a game-changing twist has occurred right as the remaining players merge into one group. The castaways who were left after the merge were split into two teams for a competition, though two people didn’t have a team. 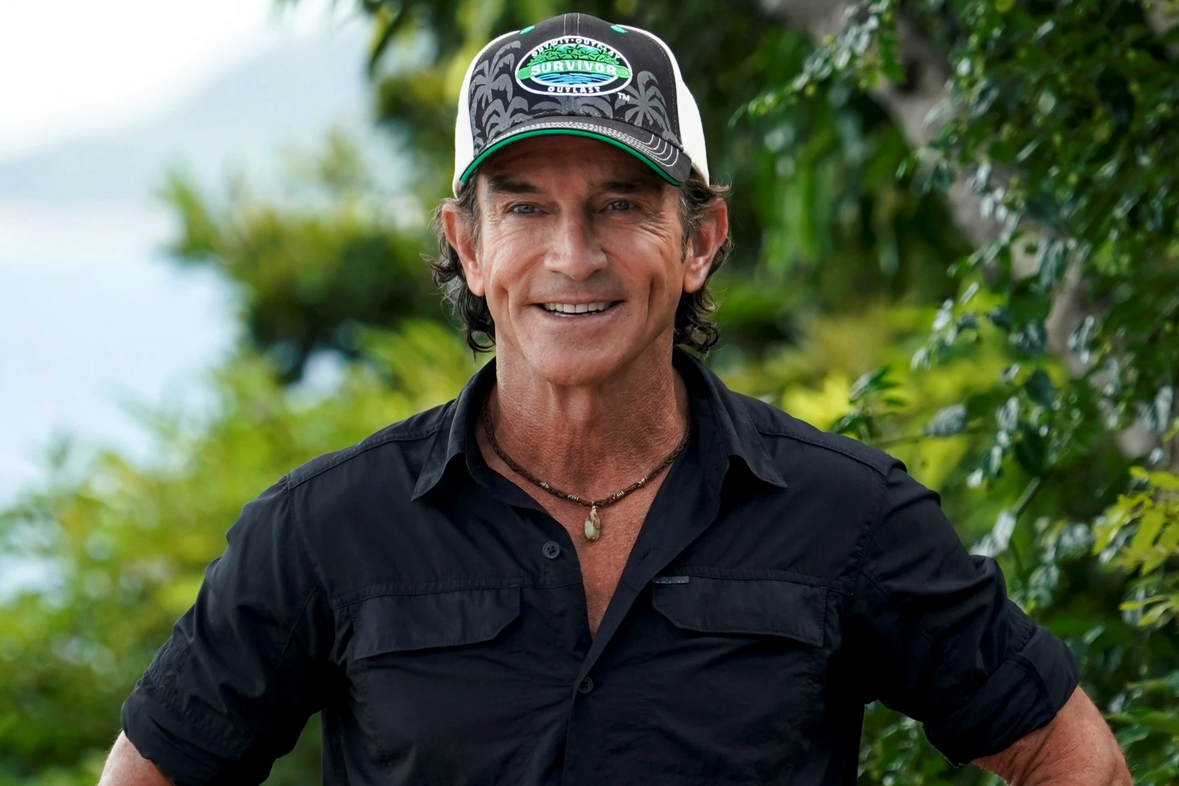 After the merger, the winning team got to choose one of two things: They could either stay safe themselves or they could put someone else in danger. The losers went to tribal council to vote someone off, and the castaway who wasn’t chosen was sent away to a remote place and given the opportunity to change history by smashing an hourglass and altering the outcome of the challenge.

The winners were sent to tribal and the losing team was given immunity. The person who smashed the glass was also granted immunity.

The original season’s winner, Danny McCray, vociferously condemned the twist on the program, claiming it was unjust to those who had participated since it was less of a genuine twist and more of a total fabrication. Many fans felt the same way, and Survivor is proceeding without the hourglass for now.

When Does Survivor Season 43 Premiere?

Survivor‘s return to its twice-a-year schedule is great news for long-time fans of the reality series. CBS’ 43rd season, which will feature an entirely new cast, will premiere on September 21st.

Looking forward to the return of Survivor for Season 43? Share your thoughts with us in the comments!