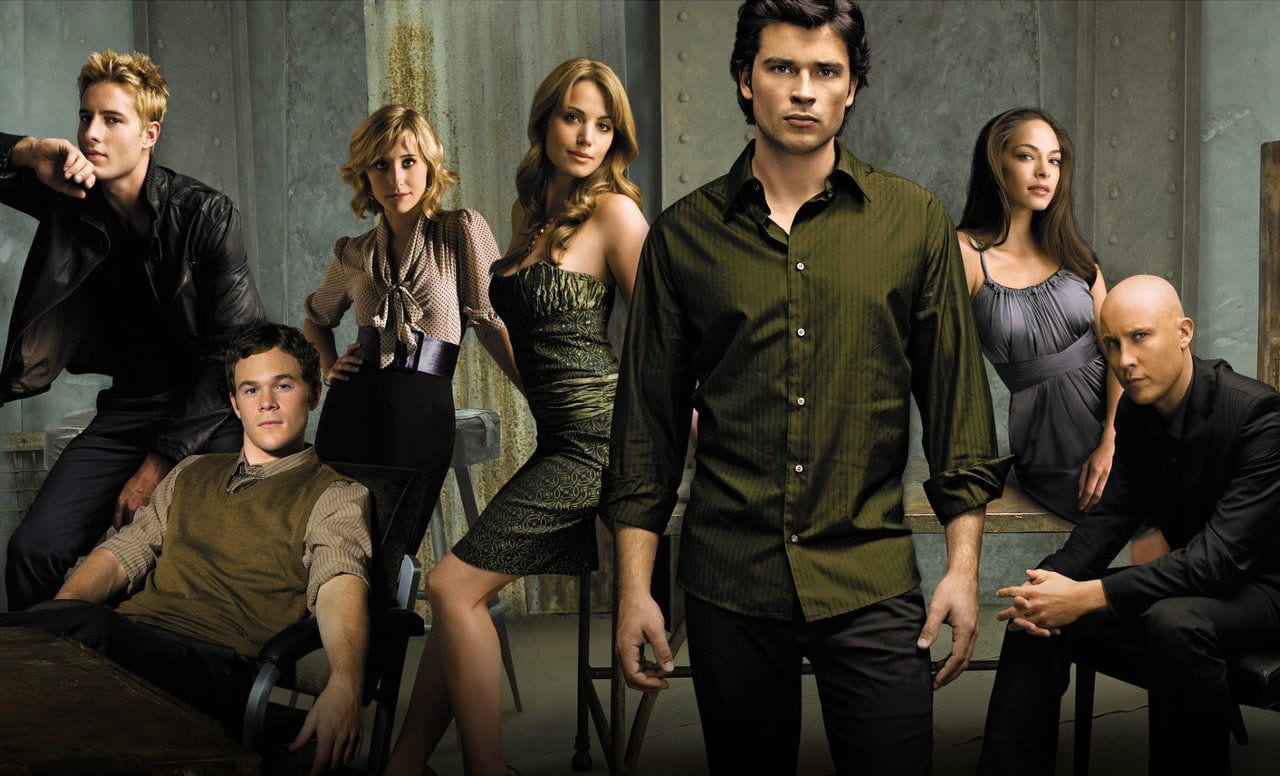 Remember Smallville? The CW (or as it was known back then, The WB) series about a young Superman who discovers his powers and learns how to deal with them? Well, it almost had a crossover episode with Supernatural.

You might be wondering ‘How do these two shows even connect with each other?’ During Smallville’s forth season, Supernatural star Jensen Ackles was cast as a season regular playing Jason Teague, one year before Supernatural made its debut on the network. So what was the plan to bring these two shows together? While being interviewed by Entertainment Weekly, Supernatural writer Jackson Stewart had this to say:

“There was a lot of really cool ideas that some of the writers had. They had an episode where they really wanted to do a Superman curse that was about every actor who plays Superman ends up getting killed. So they find out that Tom Welling from Smallville is next and have to save him. I thought that was one of the funniest ideas that I’d heard.”

The “Superman Curse” is a real-life myth that circulated after the mysterious suicide of George Reeves following the 1951 Superman series and the death of Christopher Reeve (who was paralyzed after a horseback riding accident) in 2005.

Would you have liked to see a Smallville/Supernatural crossover episode?

Home » Uncategorized » Supernatural And Smallville Almost Had A Crossover Episode