Originally thought to have left the DC Universe, Henry Cavill has made a triumphant return as Clark Kent / Superman. He appears in the post-credits scene of Black Adam, donning the iconic superhero persona once again.

Cavill has suggested that the cameo is only a teaser of many more things to come from him regarding his time as the character. Additionally, reports have surfaced that a new Superman film starring Cavill may be in development.

Fans were thrilled to see Cavill return to the role, especially after previous rumors indicated that he might announce his return with great fanfare during Warner Bros.’ panel at San Diego Comic-Con this past July.

In the end, that was not true, and Cavill talked about the interesting task of socializing those rumors in a recent interview with BBC Radio 1.

“Because all the rumors were coming out and obviously I was working and had a lot of people going, ‘So, are you going to Comic-Con?’ I was like, ‘No. No, I’m not.’ They’re like, ‘Ah, but you are, aren’t you?’ And I was like, ‘No, really. I’m not. I’m not.’ And then, obviously having the other secret in the back of my head and I was like, ‘I’m just gonna have to ride this one out and see what happens.’ Then obviously, everyone was so disappointed and I just thought, ‘Okay, they’re just… Patience. Patience. It will come.'” Cavill explained. “Yeah, there was a lot,” 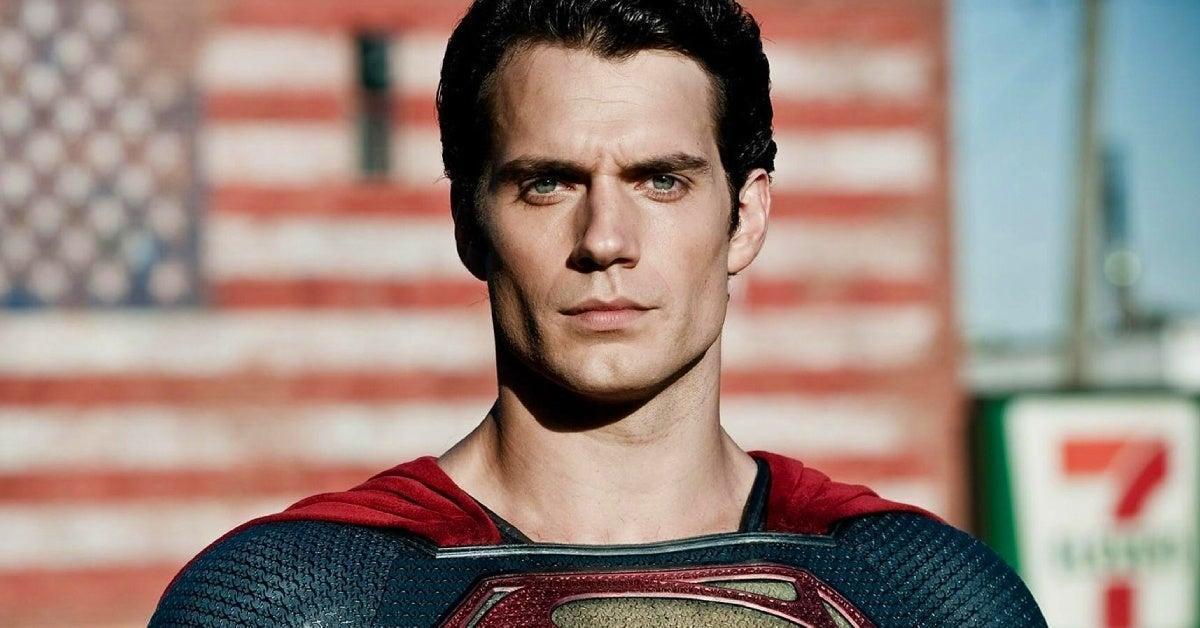 What role will Henry Cavill’s Superman have in Black Adam?

For the years that Black Adam has been in development, Dwayne Johnson has discussed a crossover with Cavill’s Superman many times. At San Diego Comic-Con this year, Johnson hinted to ComicBook.com that Cavill is “the Superman of our generation.” In the end, Cavill appeared in a post-credits scene saying they need to have a conversation.

“He is a phenomenal Superman and Henry Cavill is the Superman of our generation with respect to the other Supermans of the past. Every time I see him, we have some tequila and I say ‘This guy is Superman.’ My longtime business partner Dany Garcia has been a passionate advocate for Henry Cavill and his career for a very, very, very long time.” Johnson said. “I will say this. I will say that Henry is a buddy and he is a phenomenal Superman,”

We’re excited about Henry Cavill’s Superman return! Share your thoughts on the matter with us in the comments section below.

You can now see Black Adam in theaters.