Whenever a series is announced where the title pits two characters against each other, you know you’re in for one hell of a brawl. That’s what the Superman vs. Lobo miniseries coming this August is promising us.

We’ve seen this pairing rather often, not just in comics but in animated series as well. Superman went up against Lobo relatively early on in Superman The Animated Series. The Czarnian is one of the few who can go toe-to-toe with the Man Of Steel.

This will be the first time we have an entire series just for that fight thought! We have to admit, the thought thrills us! Seeing these two characters clash is bound to be epic, regardless of what happens!

This will be a three-issue, prestige-format series. It will be published under DC‘s Black Label indicating the series is for mature readers. That means DC fans can expect an even more brutal brawl between the two.

DC described the series like this during its announcement:

What happens when an indomitable force meets an irritating object? That’s what readers will find out when Superman runs into Lobo in August’s launch of Superman vs. Lobo!

What will be worse, the damage Lobo causes on his own, or the chaos of trying to stop him? I smell a team-up, fanboys! Or, will it be a train wreck? Lobo is involved, after all!

Numen is the most popular being in the universe, a god clogging all social channels—and he does not take kindly to attention going to Superman and Lobo. Further complicating things is Dr. Flik, a scientist determined to study the last sons of Krypton and Czarnia respectively. What can she glean from the hero whose home planet was destroyed when he was just a baby and the bad, bad boy who made it all go away just for the heck of it? 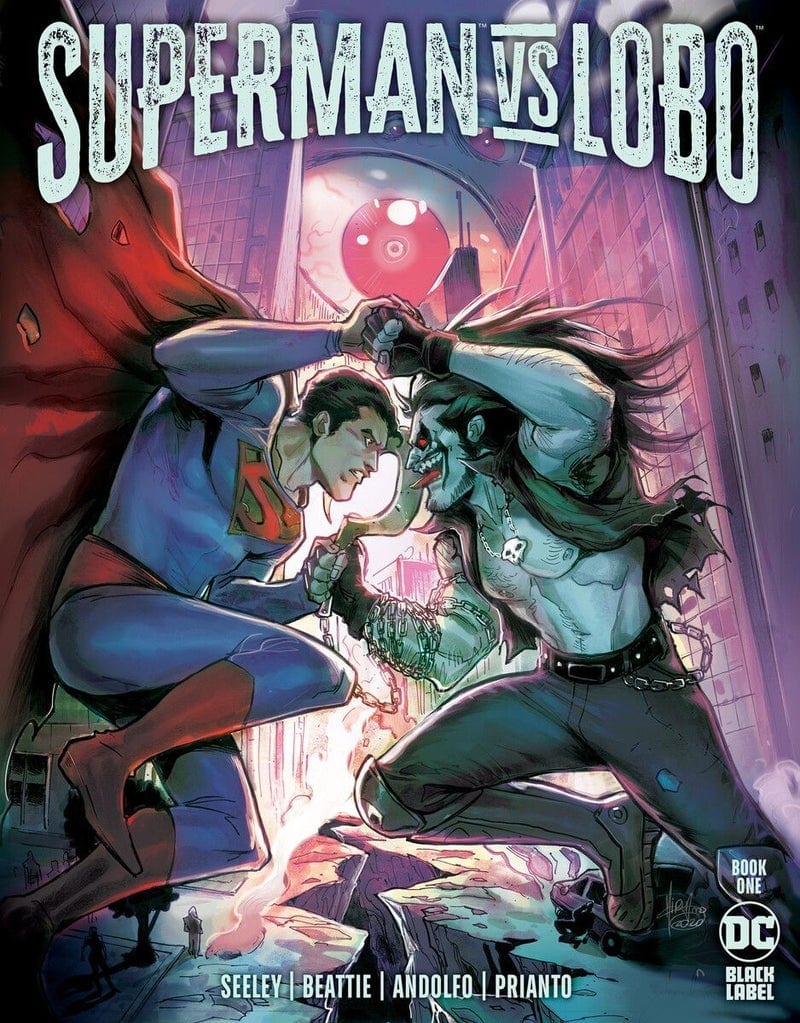 Superman vs Lobo will retail for $6.99 US and be 48 pages long. It will carry DC’s Black Label content descriptor meaning it is for readers 17+!

Home » Comics » Superman vs. Lobo Miniseries Coming This August! Man Of Steel vs The Main Man! Who Will Come Out On Top!?