The photos show off various assets of the show! Some show Superman himself and others Clark Kent (Tyler Hoechlin). We see his family life and presumably some of his hero business as well! One of the photos even reaveals Clark and Lois’ first meeting, which might mean we’re in for some exciting flashbacks! It wouldn’t surprise me, the Arrowverse has used them in the past after all. 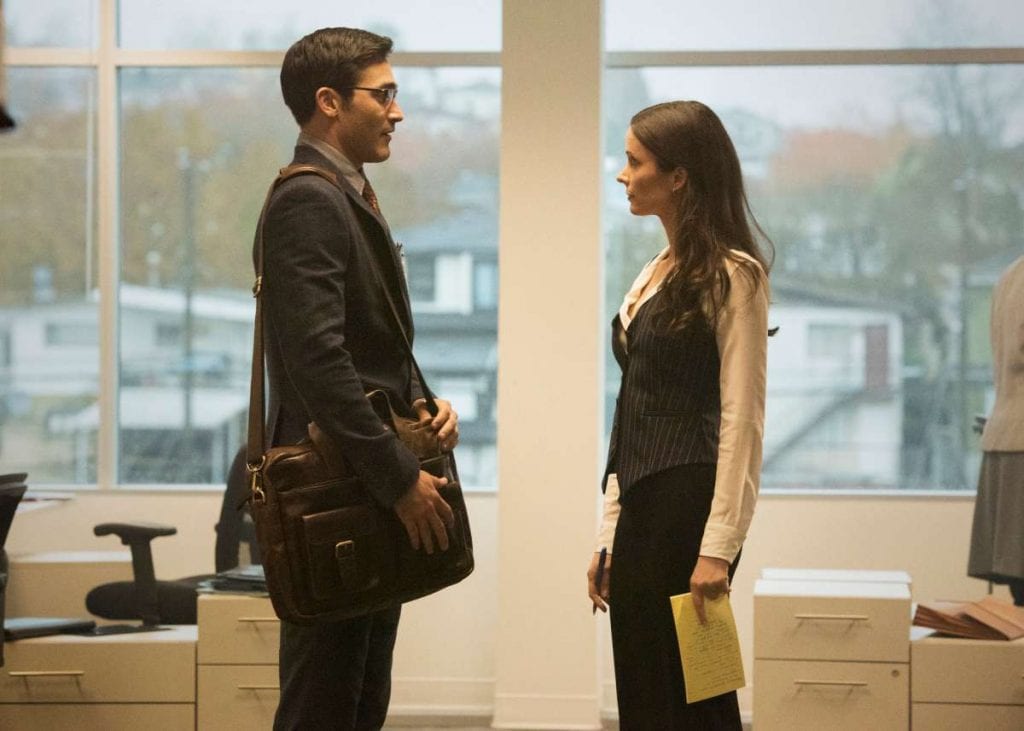 “In Superman & Lois, after years of facing megalomaniacal supervillains, monsters wreaking havoc on Metropolis, and even alien invaders intent on wiping out the human race, one of the world’s most famous superheroes, The Man of Steel, aka Clark Kent,and comic books’ most famous journalist, Lois Lane, are set to come face to face with one of their greatest challenges ever. However, it’s not exactly what you’re probably thinking about at this moment.”

The synopsis makes it apparent that this is going to be a very different kind of Superman show. This is a Superman that needs to focus on his family a little more. The trailers have also been teasing whether or not either of his children have powers. That and many other questions will most likely be answered on February 23, 2021!

I’ll be looking forward to it and I hope you guys are as well! For now, let me know what you think about the photos!