Superman And Lois has been one hell of an impressive show thus far and we’re only two episodes in. The third episode is set to air tonight and I know a ton of fans, myself included, can’t wait. This is the Superman show we’ve absolutely been waiting for all this time. I don’t know if we’ve gotten a Superman television show of this quality before.

The time of Superman is now, my friends. Kal-El is poised to sweep to the number one spot in the Arrowverse and fans are hungry for more. And that’s exactly what The CW is giving us since they are benevolent and gracious Gods. That’s right, Superman And Lois are getting extended episodes! Every Tuesday you can catch the television cut of the episodes on The CW network. Then, the following night you can catch an extended version of the episode on The CW’s website. In fact, there should already be an extended episode there for last week’s episode. 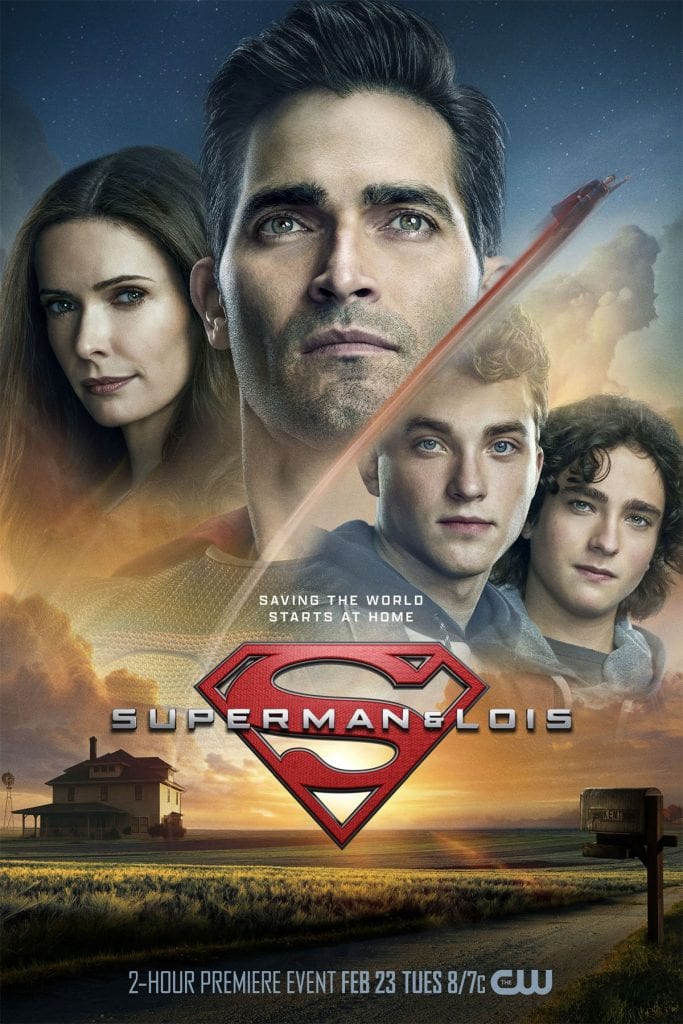 We have no idea yet if The CW’s website is going to be the only way to experience these episodes. For all we know, the extended cuts may be trapped on The CW website forever. I find that unlikely though. It’s far, far too soon to talk about a home release for Superman And Lois, but rest assured there will be one. Okay, not 100% sure but let’s just say the odds of it not happening are extremely slim.

The extended episodes will be made free for everyone until right before season 2 starts. 30 days before season two to be precise, so you’ll have a ton of time to watch them before they vanish, potentially FOREVER (but probably not).

For now, though keep catching Superman And Lois every Tuesday on The CW! If you miss it, well, enjoy the extended episode instead!

Home » Television » Superman And Lois To Get Extended Episodes