Superman And Lois has been back for a couple of weeks now, revealing secrets and answering questions. Most recently we’ve learned that Captain Luthor is actually John Henry Irons. Now Superman And Lois gets awesome new character posters, courtesy of The CW.

The posters feature all the characters you’d expect, such as Superman and Lois but some of the other characters have gotten posters this time as well. This includes Jonathan, Sarah, Lana, Kyle, Jordan, General Lane, Morgan Edge and John Henry Irons.

We’re not going to lie, these posters are pretty awesome and would look great hanging on the wall of any DC fan. For now, however, you’ll have to stick to enjoying them digitally.

Superman And Lois has been a huge hit since it started airing, with some saying it’s the best show set in the Arrowverse. The show did so well that The CW has already renewed it for a second season.

You can also check out extended cuts of the episodes on The CW’s website. They release an extended cut of each episode the day after they air on TV, which, gotta say, is really awesome.

The reveal about John Henry Irons was the most recent revelation we’ve gotten about Superman And Lois, that and the fact that Lois had a miscarriage many years before the start of the show. She’d have given birth to a daughter who shares the name of her and John’s daughter on his Earth.

Jai Jamison wrote the episode that revealed the stranger as John Henry Irons, “Man Of Steel”, spoke about the show’s take on the character when speaking to ComicBook.com.

“The thing about this version of John Henry that I think we’ll understand is, he’s a person who has lost everything,” Jamison explained. “He hit rock bottom. The one last thing that he has is to try to prevent what happened on his Earth from happening on this one, and so he is willing to do whatever it takes. We’ve seen some of the stuff that he’s seen, some of the things that have happened to him, but what he’s been through is extreme, and it’s pushed him to this edge.”

Enough of this though, check out the new posters below! 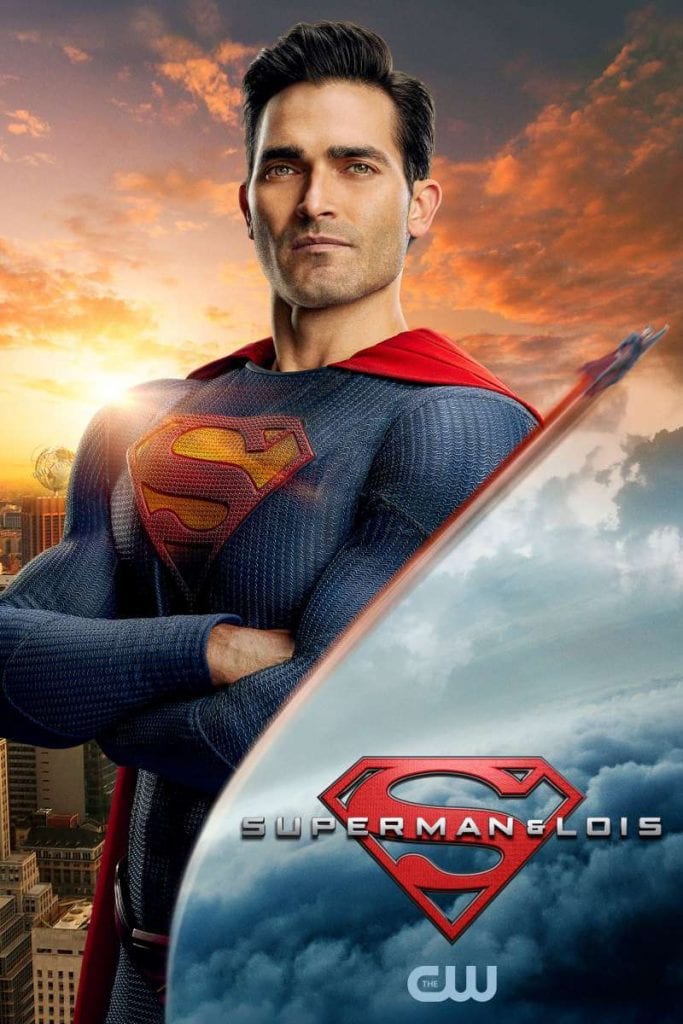 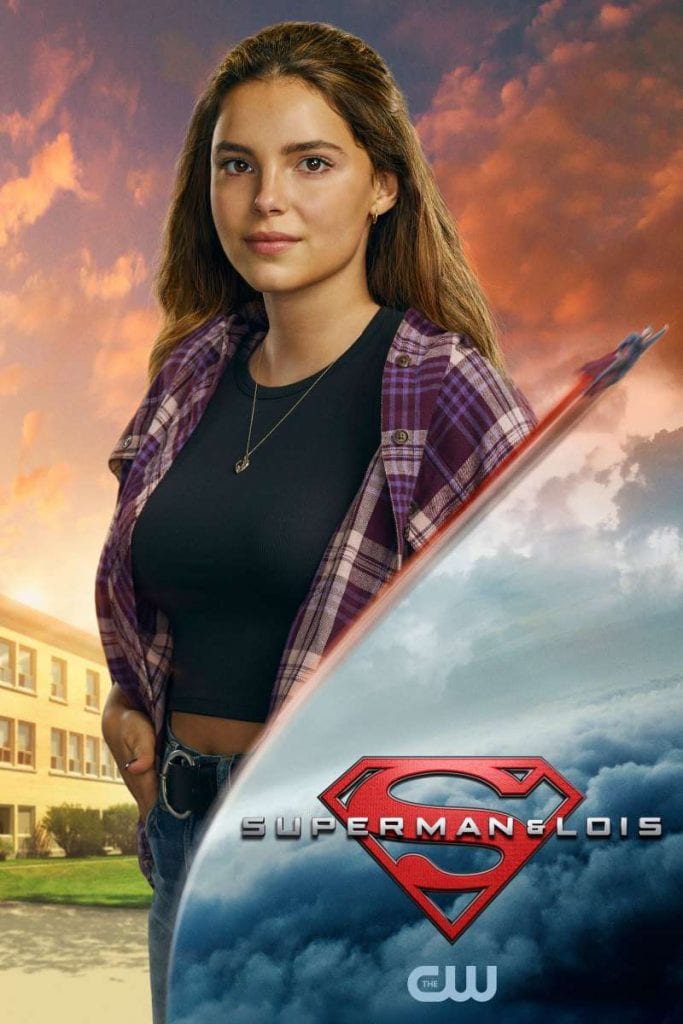 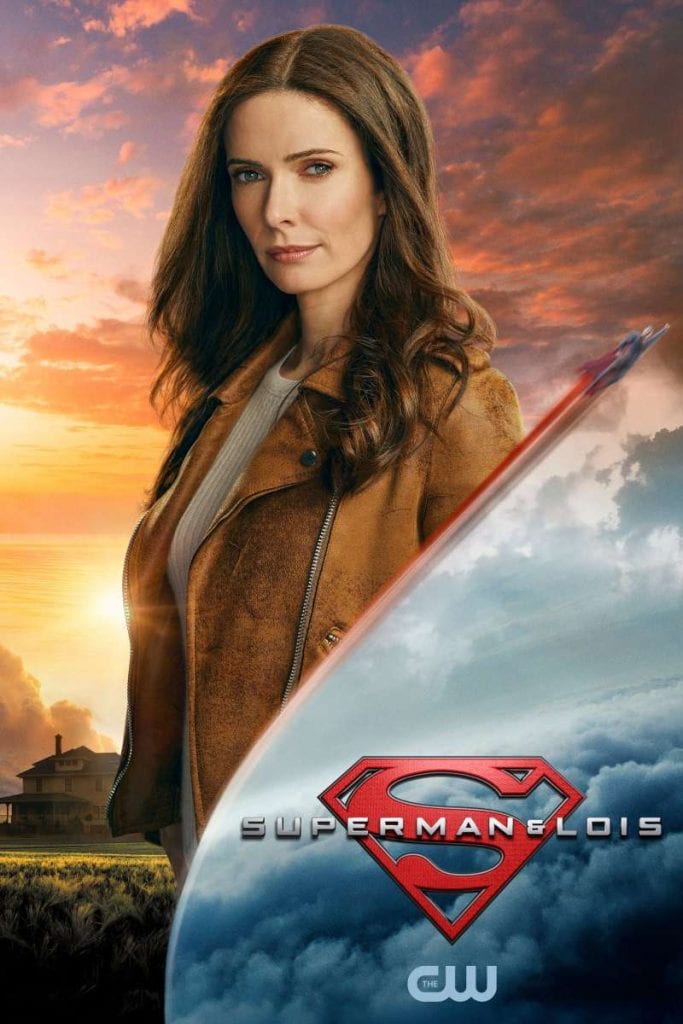 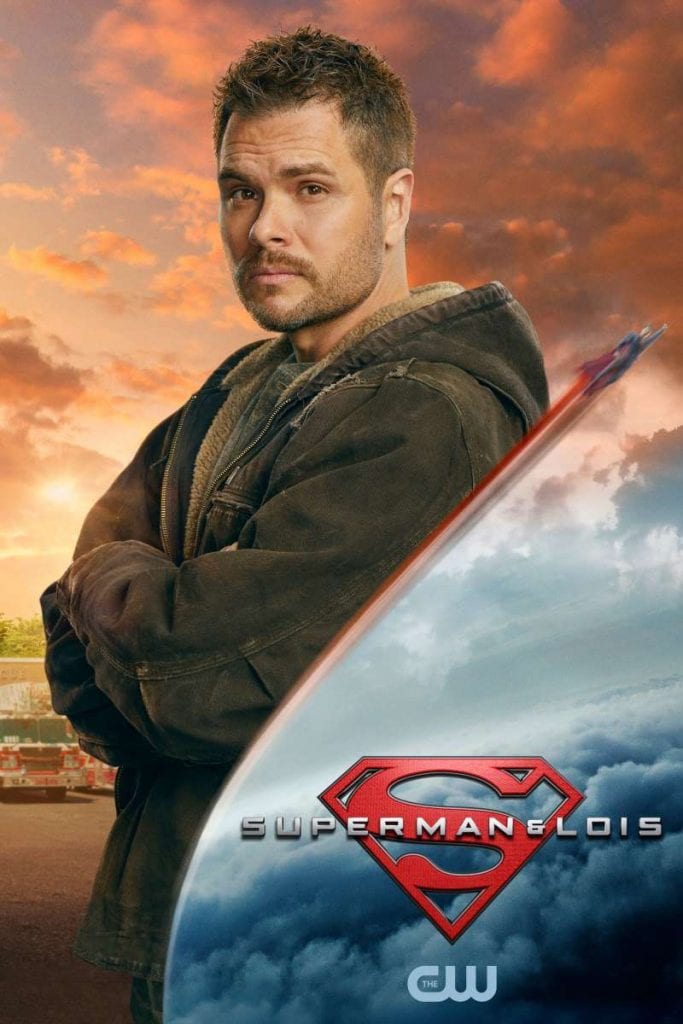 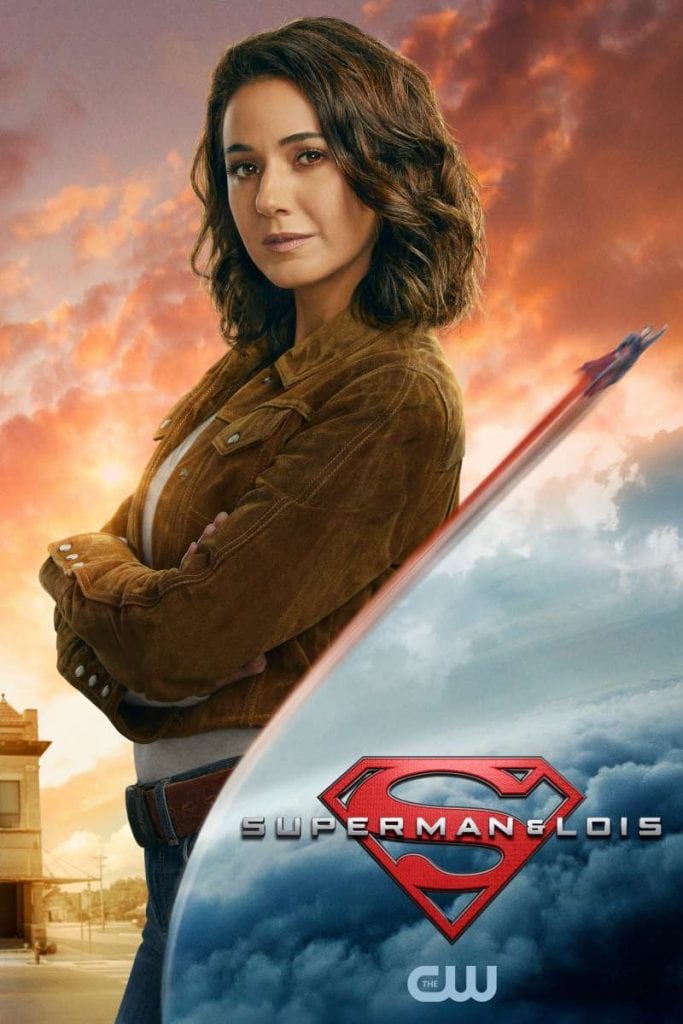 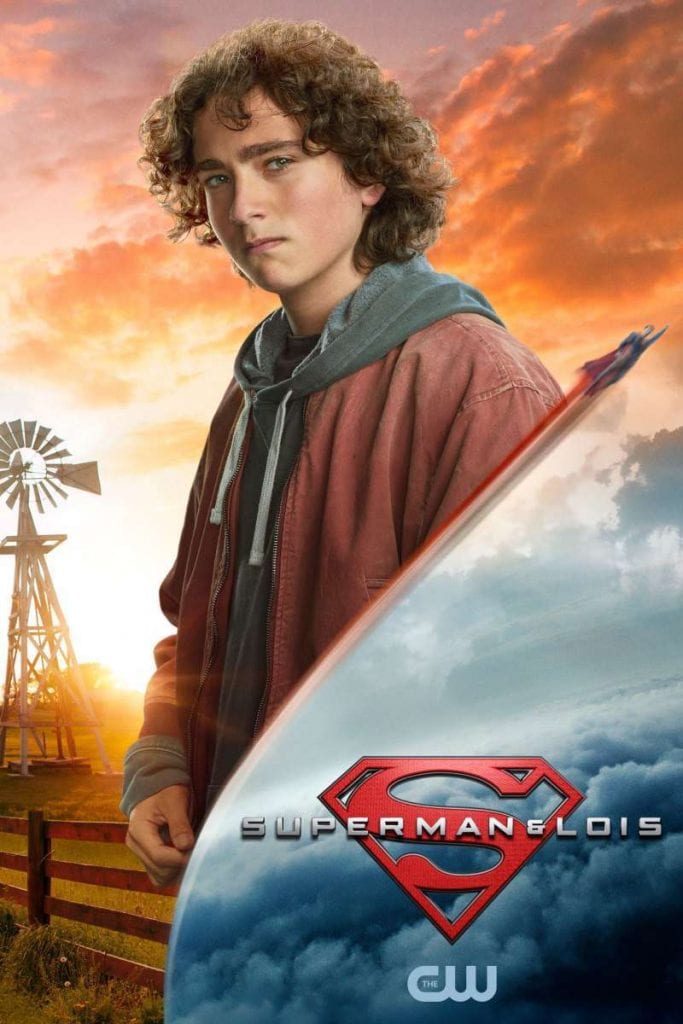 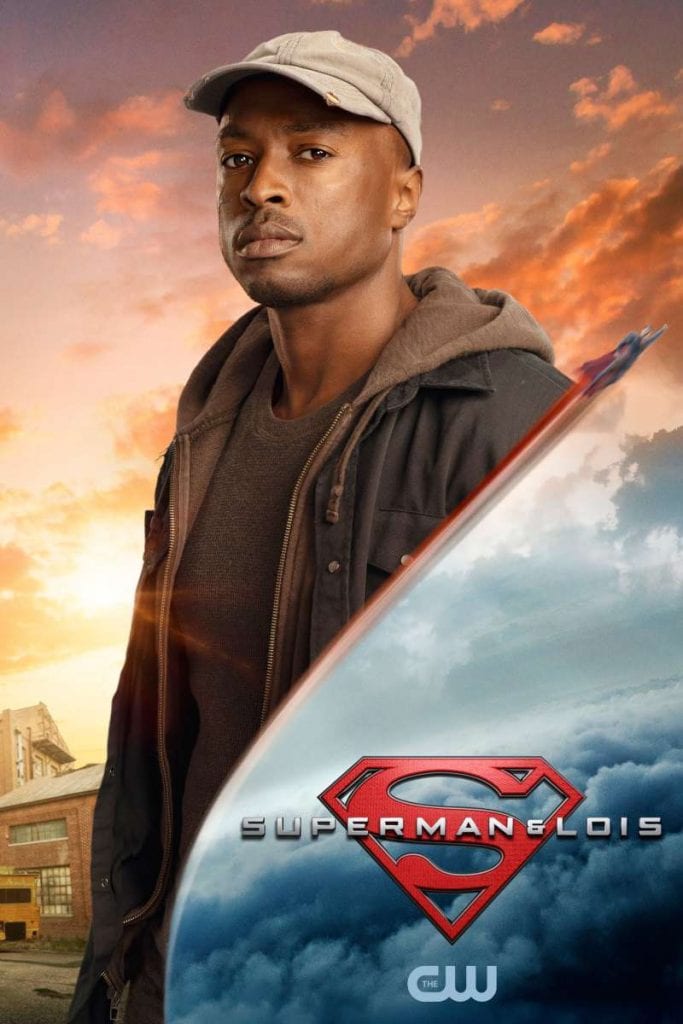 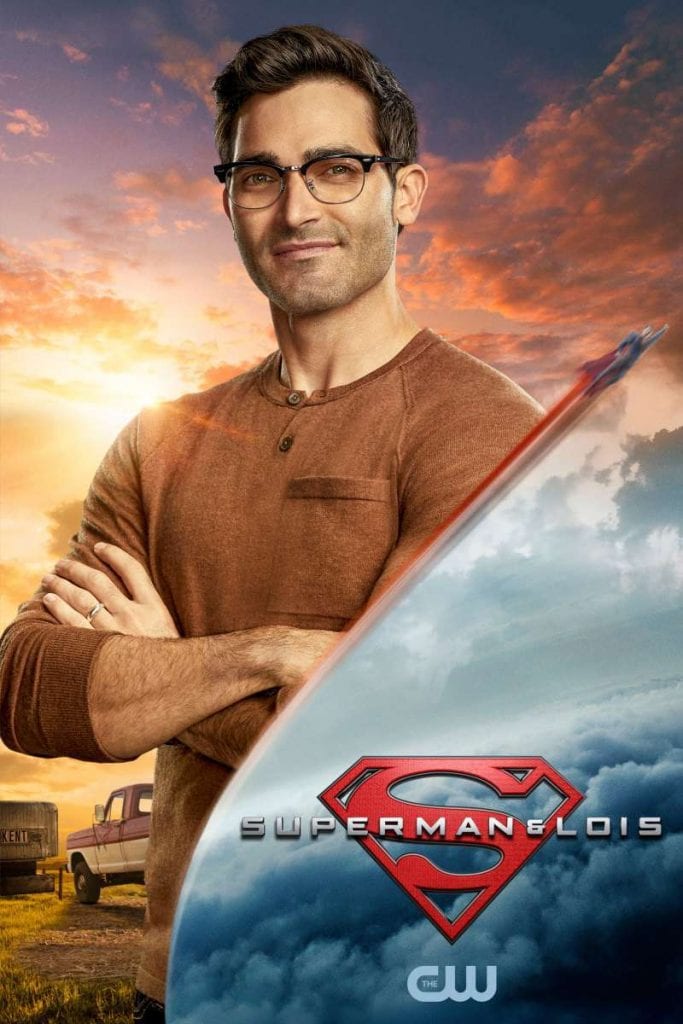 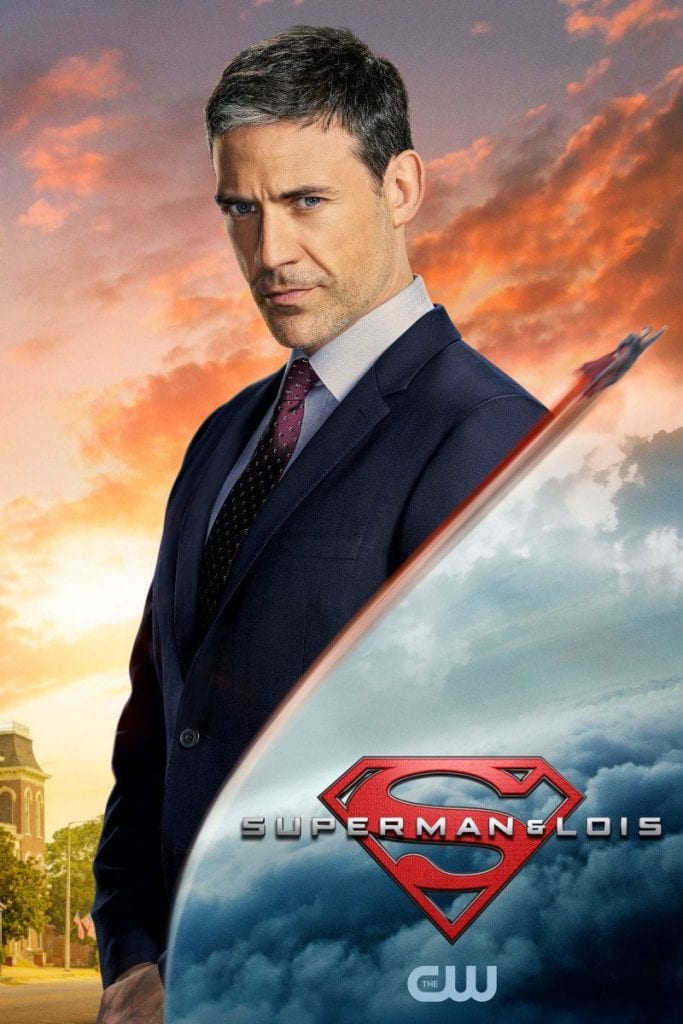 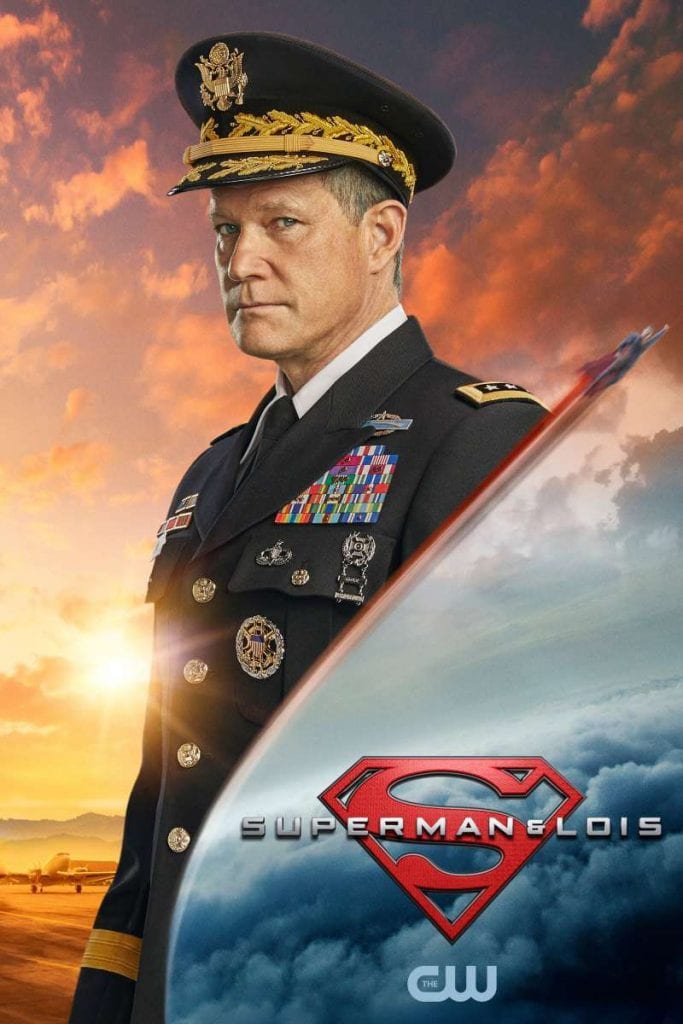 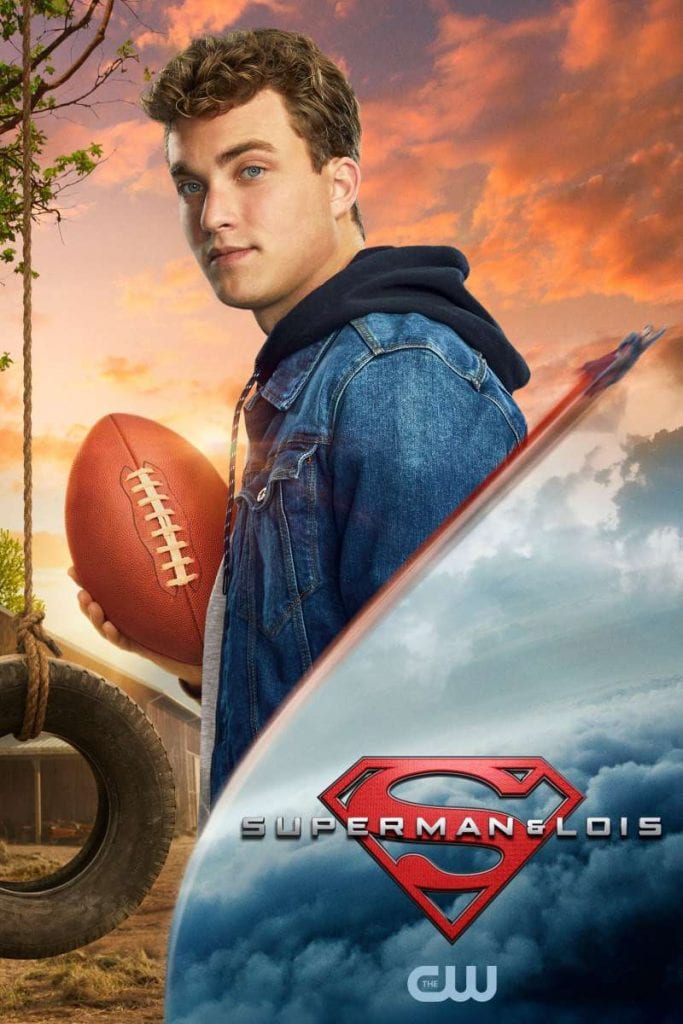 What do you think about these awesome new character posters? Let us know in the comments!