The CW has gone ahead and released the synopsis for Superman And Lois episode 2. The episode in question will be titled ‘Heritage‘ which is fitting since the trailers seem to hint Clarke’s sons will be dealing with theirs. This synopsis comes ahead of the show’s pilot episode which will see release on February 23, 2021. The episode will premiere as an extra-long episode with a half-hour special following the pilot. The special will feature various interviews with the cast and even some Superman fans. The synopsis confirms the move to Smallville, which I suppose we already knew, but confirmation is always nice. There also seems to be something happening with one of Clarke’s children. You can go ahead and read the synopsis for yourself down below. 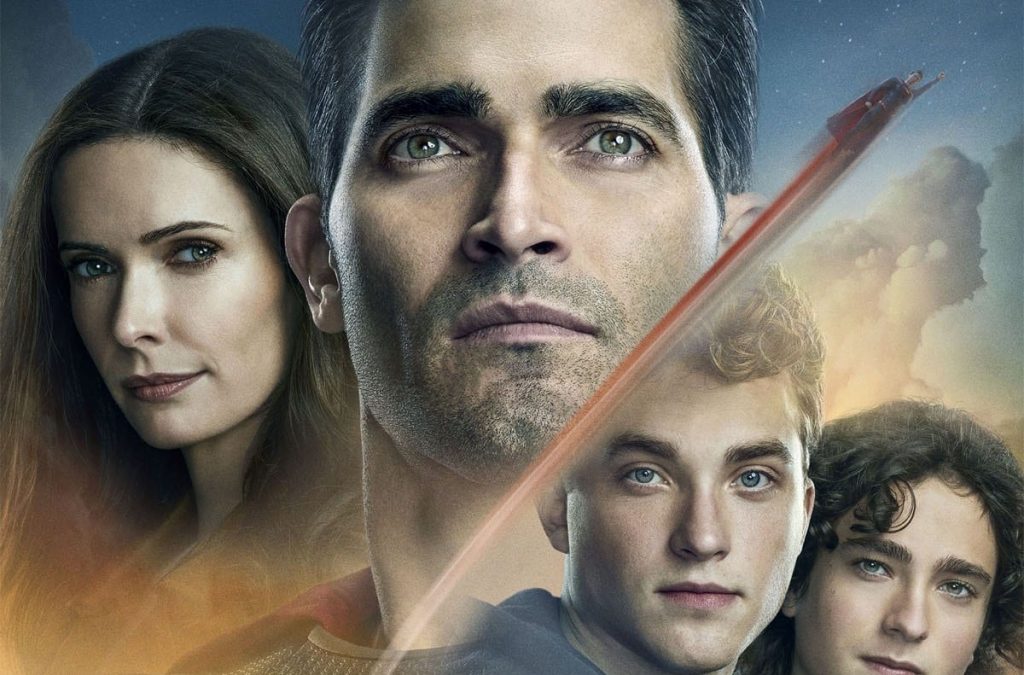 If you haven’t seen any of the reviews floating around for the premiere, you should. The first episode was, in my humble opinion, incredible. There’s hardly a thing the show could have done differently and I’m so excited to have a series based on Superman. This is the first time since Smallville that we’ll get a show revolving around the Man of Steel himself. And even though Smallville was technically about him, Clarke didn’t make the transition until the end.

What do you think about the Superman And Lois episode 2 synopsis?

Like I mentioned above you can, and should, catch the premiere of Superman And Lois on February 23 on the CW. You can also watch the episode the following day on the CW’s digital platforms.

Home » Television » Superman And Lois Episode 2 Synopsis Has Been Released