Batman vs Spider-Man! Comic Book fans love debating who the strongest hero is! Look at any comic book message board and you’ll figure that out relatively quickly. It’s part of the fun! Defending your favorite web-slinger or Dark knight! Some of the most heated comic book debates revolve around whom could defeat whom. A fan favorite has always been the legendary pairing of Batman vs. Superman but there are so many more pairings! We can cross universes, or use alternate versions. Today I’m here to pose the question to you, two incredibly popular heroes enter the ring but only one can leave! Batman vs. Spider-Man! Who do you think has the edge in the match! Now, these are heroes so we’re going to go with an obvious non-killing rule! 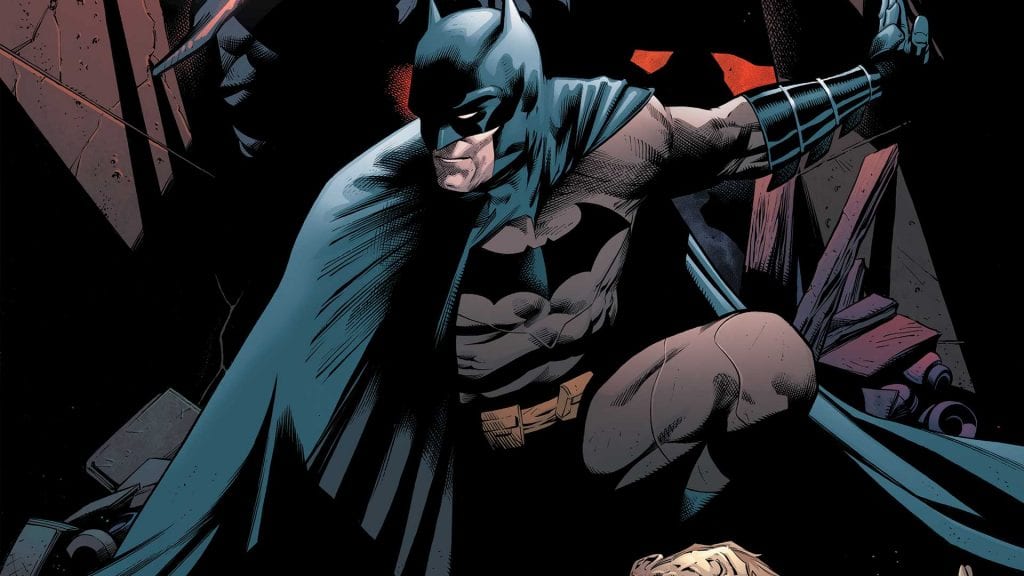 So, you’re probably thinking we should already discredit Batman, right? Well, to you, I say hold on a minute. Batman may only be a regular man but he’s like… the pinnacle of regular men. He’s trained in numerous methods of martial arts, he has gadgets to help him close that gap and he has experience fighting people stronger than him. If you look at villains like Bane, it’s obvious that Batman has no trouble going against powerhouses. You also have to take into account Batman’s incredible analytical mind. This is a man that has backup plans to his backup plans. There’s no way he’d be caught completely unaware.

I think that thrown into a ring with Spider-Man, he’d at least have a chance. It would be an incredibly tough fight though… 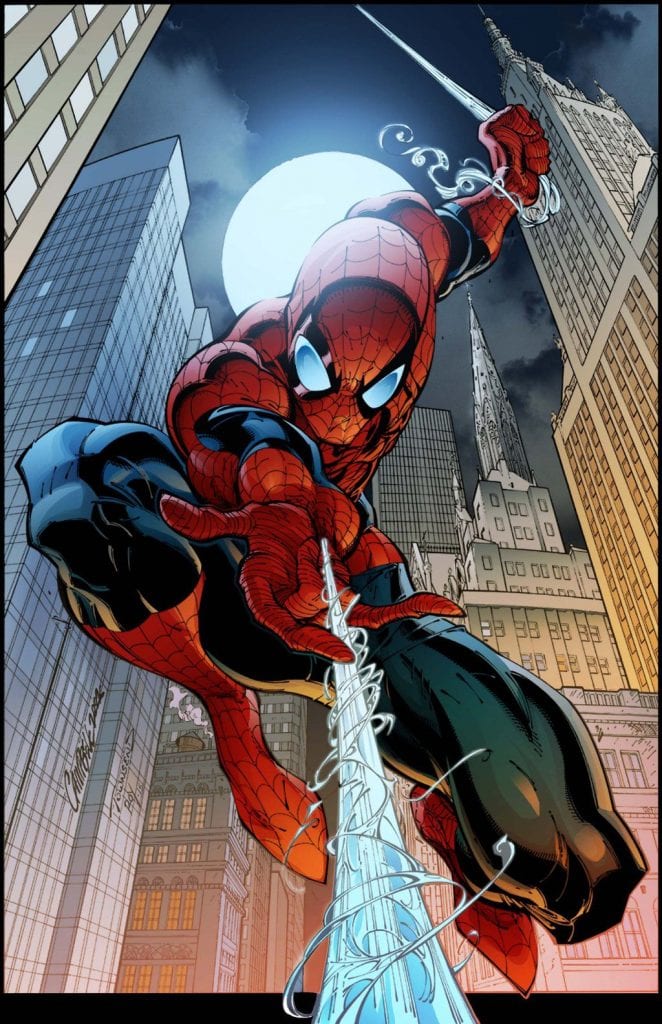 Spider-Man is great! Not just as a hero, but as a person. He’s also incredibly strong, even though he doesn’t flaunt it. His power could allow him to make quick work of Batman, but we need to remember that Bruce is an incredibly experienced fighter. He’ll be faster, and stronger than Bruce but it’s completely feasible that Bruce could close the gap with some of his gadgets, or even one of his high tech suits. No, I think the real danger with fighting Spider-Man comes from his spider-sense.

This will make Spidey nearly untouchable, so it’ll be incredibly difficult for Bruce to even land a hit. Throw in the fact that Spidey doesn’t need to hit Bruce all that much to secure a win… Batman might have a problem. Spidey is just so much more agile and strong, but I still think if anyone were able to pull a win randomly it would be Batman! This epic Marvel vs. DC showdown could go either way.

Enough about me, though! What do you think of the Batman vs Spider-Man showdown? Which hero do you think would come out on top? Let us know in the comments below!