As of today, April 17th, Joker from Persona 5 is now available as a playable fighter in Super Smash Bros. Ultimate on the Nintendo Switch console. Alongside the new fighter comes a new stage, titled Mementos, and several music tracks from the Persona series. The DLC is titled The Challenger Pack 1 and retails for $5.99. This DLC is also included in the Fighters Pass ($24.99) alongside four others yet to be released Challenger packs. 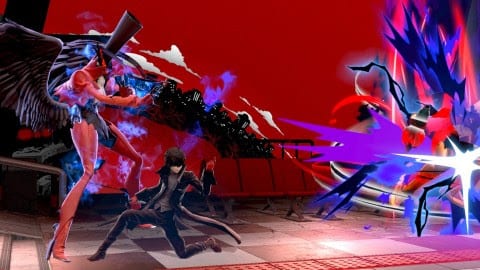 On the free side, there were a few updates to Super Smash Bros. Ultimate added today as well including a new Stage Builder feature, video editing tools and the Smash World service for the Nintendo Switch Online smartphone App. You can view Nintendo’s video below detailing the new additions:

“As the fastest-selling Nintendo Switch game of all time and the fastest-selling game ever released in the Super Smash Bros. series, Super Smash Bros. Ultimate continues to deliver a seismic collision of the biggest cast of iconic video game characters ever assembled in one game,” said Nick Chavez, Nintendo of America’s Senior Vice President of Sales and Marketing. “Through both free content updates and paid DLC, like Joker from Persona 5, we’re able to keep making the game bigger and better with new experiences for Super Smash Bros. players to enjoy for a long time to come.” 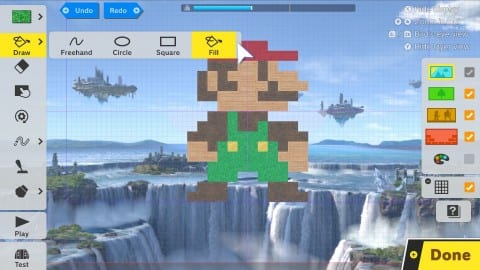 Here is a more detailed look at the new features included in the free Version 3.0 update:

For more information about the Fighters Pass and DLC content, you can visit https://smashbros.nintendo.com/buy/dlc/

Are you excited about the addition of Joker? Will you be creating your own stages? Let us know in the comments!