The Super Bowl in 2023 will have a new halftime strategy. The main sponsor, Pepsi, has ended their connection to the event. This leaves a space for a new company to step in and sponsor the halftime show. This company will need to pay more money than Pepsi did.

Pepsi released a statement on Tuesday confirming they were no longer sponsoring the Super Bowl Halftime Show. “After 10 years of iconic Pepsi Super Bowl Halftime Show performances, we have decided it’s time to pass the mic,” the statement reads. “Thank you to the amazing artists and fans who helped us create some incredible moments along the way.”

Pepsi closed the statement by saying it was off to “the next stage.” According to Deadline, Pepsi is moving its resources away from the NFL Super Bowl but to other components of the NFL. The company will be focusing on other NFL properties, like the NFL Draft, player awards, and streaming and digital advertisements. 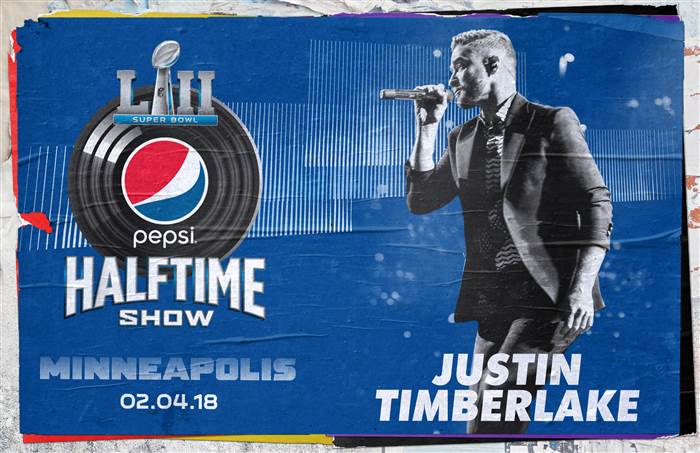 According to Deadline, the agreement was valued at $2 billion, and the league will be seeking $50 million per year from the next sponsor of the event.

Pepsi featured a variety of Grammy winners and popular musicians during its halftime show. The show moved away from featuring classic rock acts from several years ago.

Besides the latest show with Eminem, Snoop Dogg, Mary J. Blige, Kendrick Lamar, Dr. Dre and 50 Cent, the Pepsi Halftime Show has featured other performers like The Weeknd, Jennifer Lopez, Shakira, Maroon 5, Big Boi, Travis Scott, Justin Timberlake and Lady Gaga. Spongebob was even part of the show a few years ago.

The next company to step in will be paying a lot of money. This is after a decade of high-profile performances. According to CNBC, before Pepsi’s deal, Bridgestone paid between $5 million and $10 million annually.