In a TikTok video published Monday, Instagram model Sumner Stroh claimed she had an affair with former The Voice coach Adam Levine. Stroh also included screenshots of alleged direct messages, including one in which the Maroon 5 frontman asks her if he can name his next child after her. Stroh’s video was published just days after Levine’s wife, Victoria’s Secret model Behati Prinsloo, revealed she is pregnant with their third child. 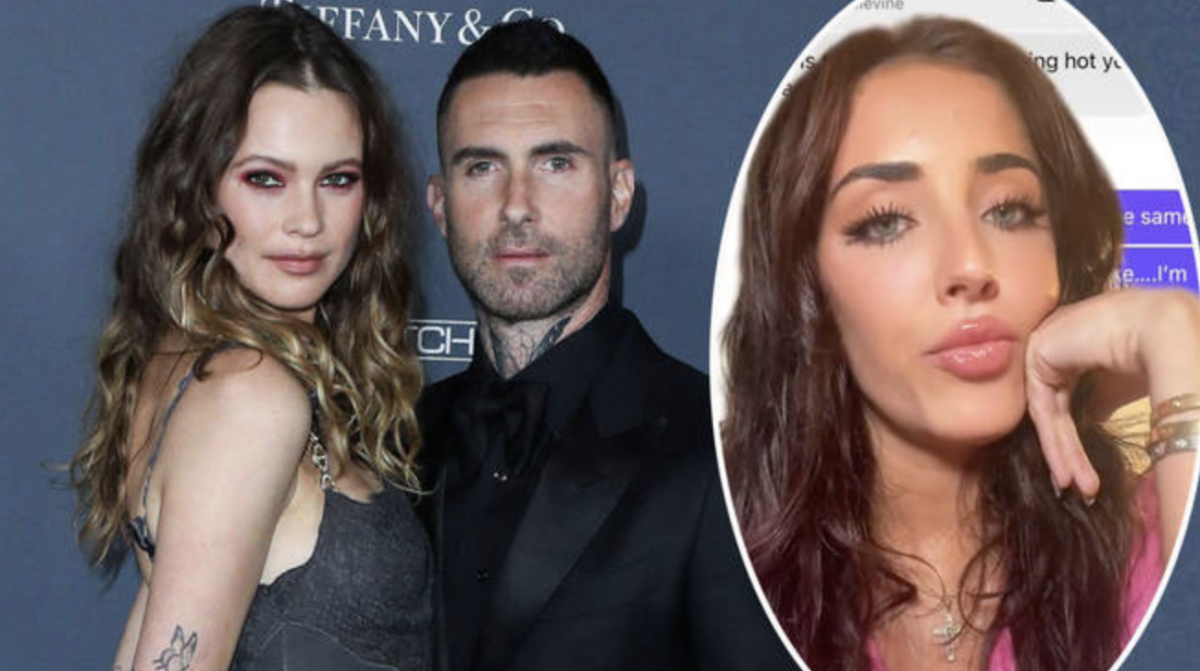 In her TikTok clip, Stroh starts by claiming she had an affair with a “man who’s married to a Victoria’s Secret model.” She says that when the affair began, she was “young, I was naive,” and adds that she feels “And I mean, quite frankly, I feel exploited. I wasn’t in the scene like I am now. So I was definitely very easily manipulated.” now. Although it sounds as if Stroh planned to keep the man’s identity a secret in the beginning, she then makes it clear who he is.

@sumnerstroh embarrassed I was involved w a man with this utter lack of remorse and respect. #greenscreen ♬ original sound – Sumner Stroh

Levine, 43, and Prinsloo, 33 are parents to daughters Dusty Rose (5) and Gio Grace (4). Earlier this month, Prinsloo was photographed in Hawaii with Levine and their daughters showing off her baby bump. After the picture surfaced, she confirmed the news herself by posting several photos on Instagram on Sept. 15th captioned simply with “Recent,” Neither publicly comment has been made yet by either party regarding Stroh’s allegations.