After the success Warner Bros. had in the last few months, they now also have revealed that they are releasing a few comic prequels for the most anticipated summer movie Suicide Squad.

One specific prequel, is in a promotional form for SPLAT hair dye. It contains a mini comic that is called ‘Suicide Blonde’, which is a fitting name for a promotion with SPLAT hair dye. This comic is written by Tony Bedard and drawn by Tom Derenick. Take a look of the comic here: 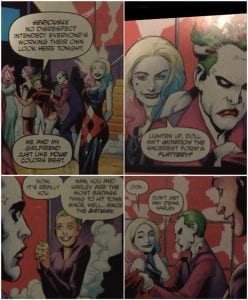 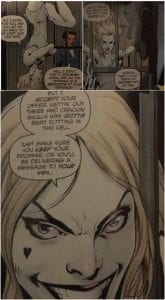 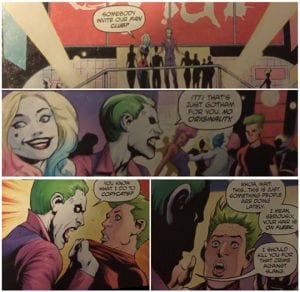 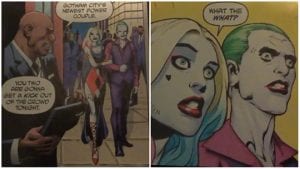 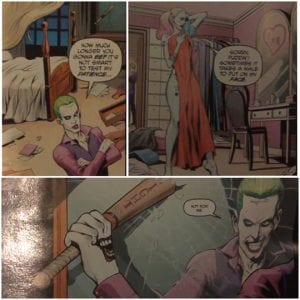 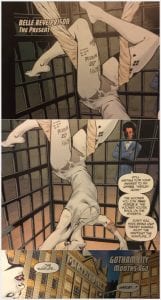 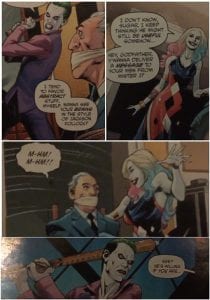 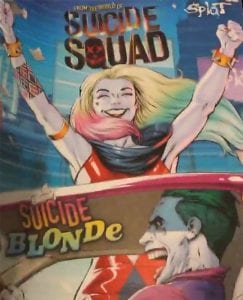 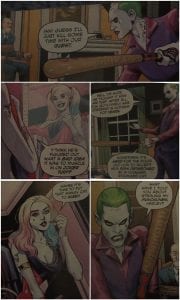 Thank you to MAD Love’s Tumblr page, we fans have a nice view of the story. Harley hanging upside down really makes me think of the first trailer I saw in the beginning.

The Joker here has a crazier tinge in his eyes. Not that the other movie Jokers didn’t have that Crazy tinge, but he seems different. Very different from what we are used to see. He’s so violent and it seems that Harley can keep him from hurting people when it’s not necessary.

For Other very exciting news today: What would be a new comic related movie without a Funko merchandise?! That’s right! Funko is officially bringing a line for Suicide Squad. We cannot be happier right now. It seems that the buzz has started for Suicide Squad and the fans are feeling it! 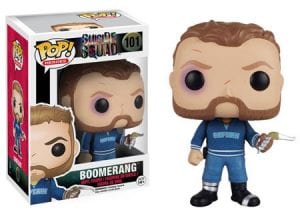 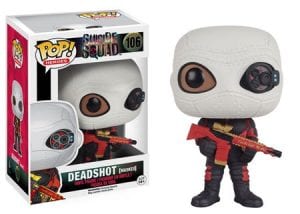 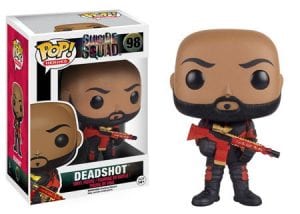 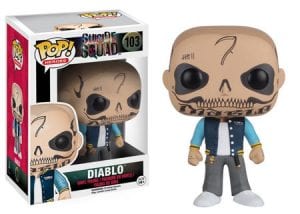 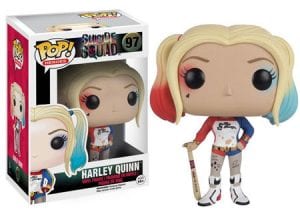 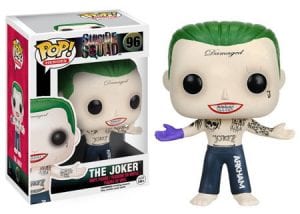 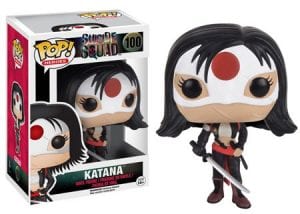 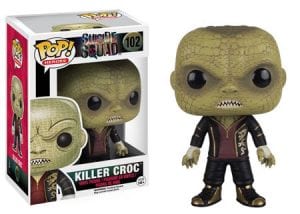 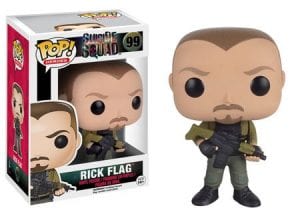 Why stop there when you can go all out on it? Funko is also releasing four Dorbz that will include the Joker, Harley, Deadshot (which he’ll be masked in) and the Evil Enchantress. She’s too cute to look evil! These will ship out in July. Take a look: 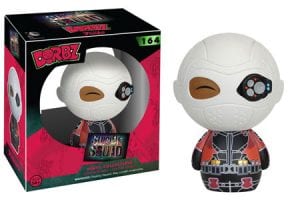 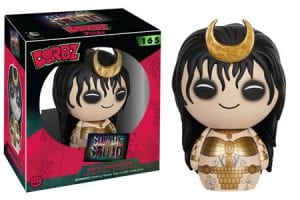 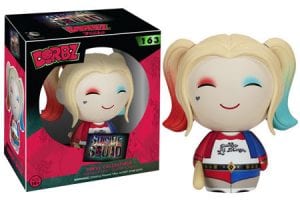 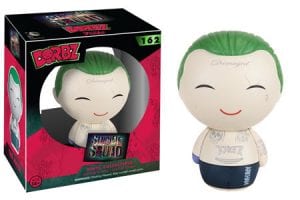 Including the Pop vinyls and the Dorbz, there will also be… wait for it… Mopeez! These cuties will include the Joker, an unmasked Deadshot, Killer Croc, Katana and a Harley. These also will ship in July! 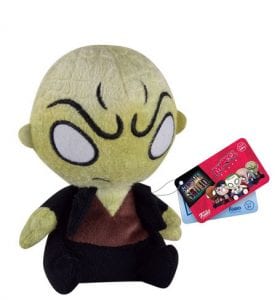 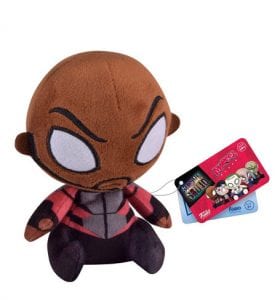 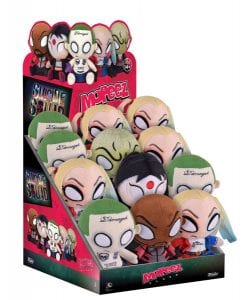 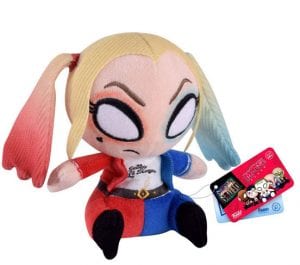 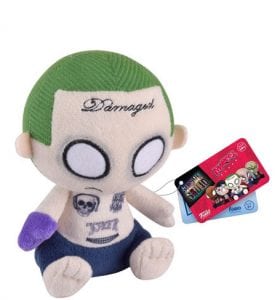 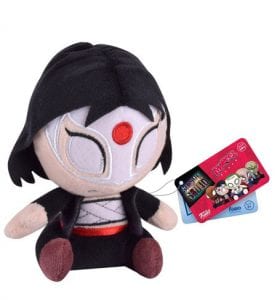 For the people that like the smaller ones more (or just don’t have any room for the big ones) there also will be Mystery mini. Which will have all the characters of the movie!

To the already long list, Funko is also adding a Vinyl Idolz and Vinyl Vixens to the line. Of course, the two will be Joker and Harley. I truly love how Harley looks. These will also come in keychain form, which will ship out on August. The vinyl Idolz Joker will hit the stores in July while Harley keeps us waiting until August. But, the best things are saved for the last! 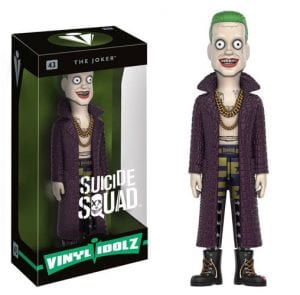 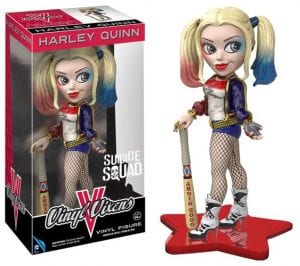 Suicide Squad will hit the theatres on August 8!
Source