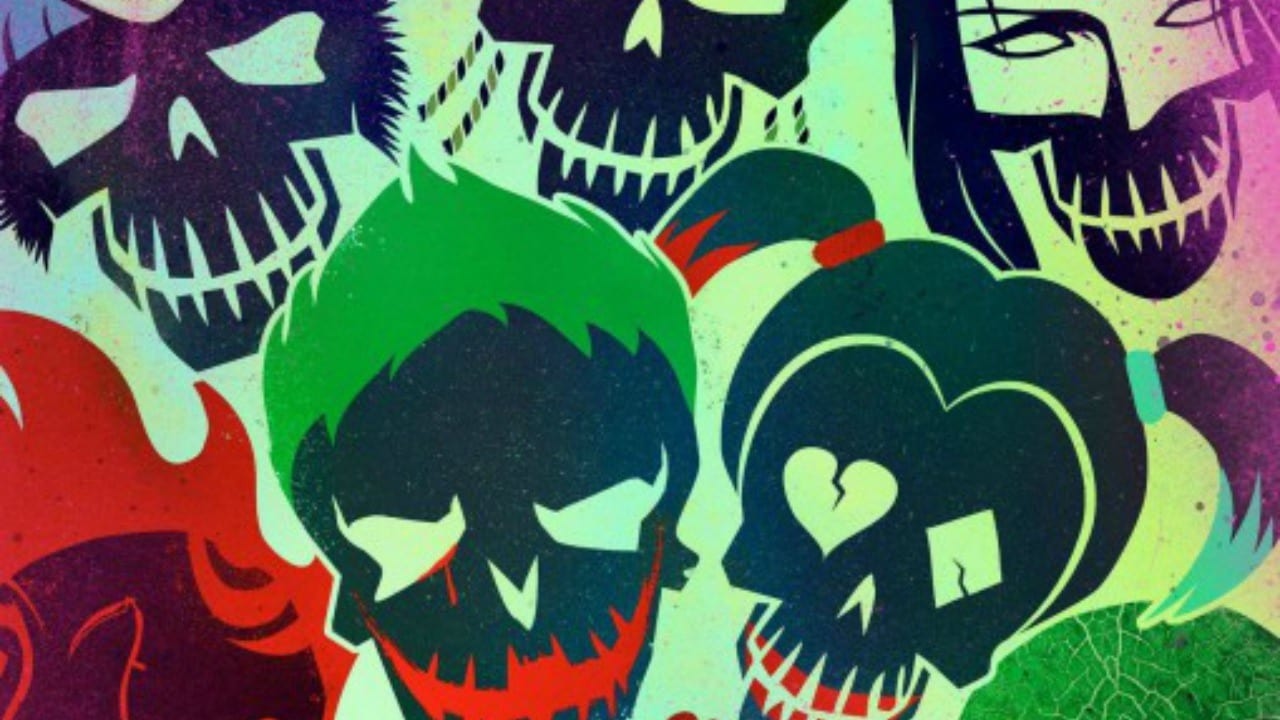 The promotion for Warner Bros’ Suicide Squad keeps getting better and better!

ComicBook.com is reporting that the soundtrack list for the film has been officially released and while the film is rated PG-13, the album will carry a “Parental Advisory” label due to its explicit lyrics. Check out the list below:

Will you buy the album once it’s released? What song/s are you looking forward to hearing?