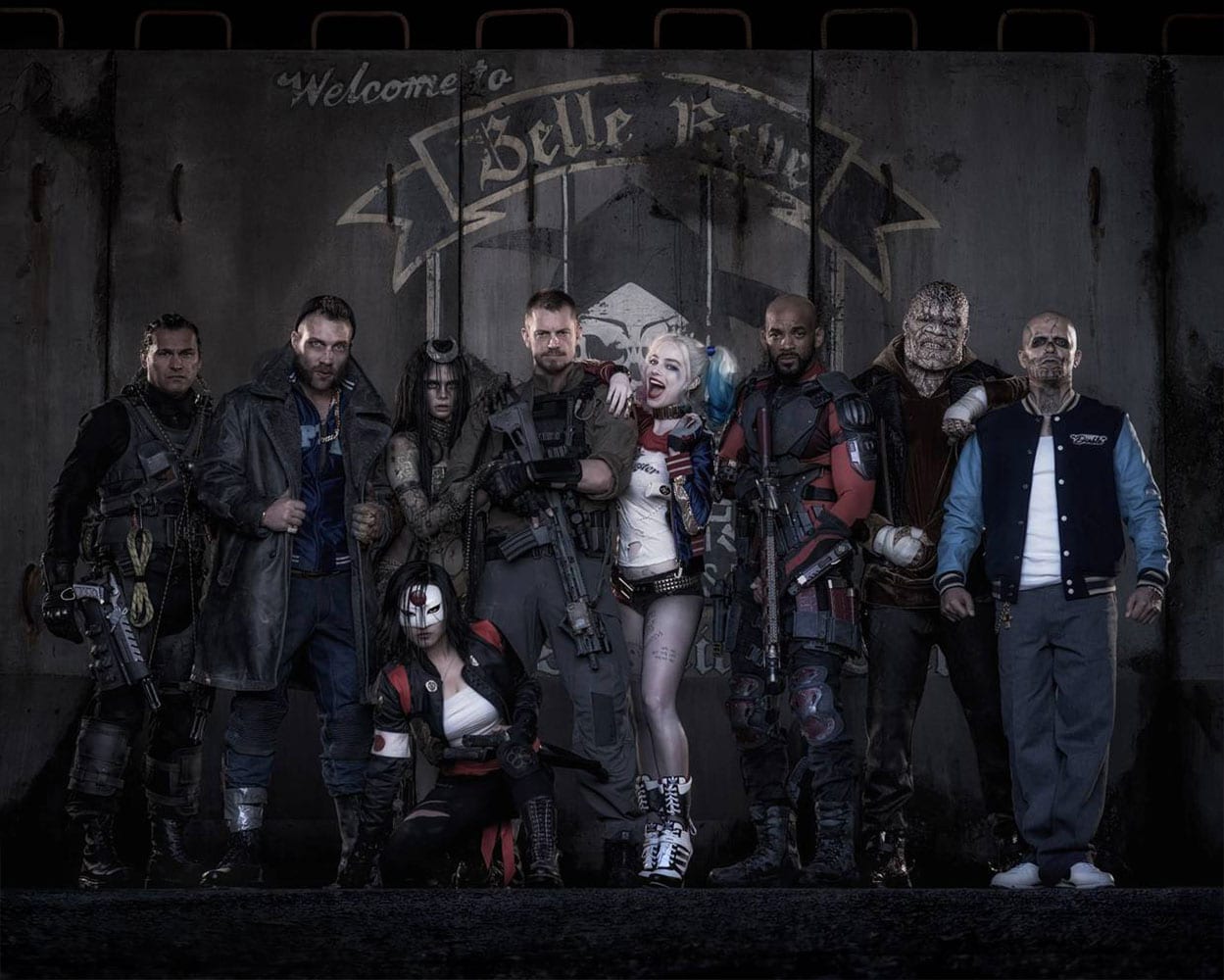 For those who’ve seen Suicide Squad, I think we can all agree that the ending left us wanting more, yeah?

Well, according to ComicBook.com, some of the Suicide Squad cast told MTV International that they would be open to the idea of crossing over with the cast of Justice League!

Karen Fukuhara who plays Katana said, “What’s great about all these DC Comics is that all the characters make an appearance and the stories intertwine with each other, so it’s not completely out of the question.”

Adewale Akinnuoye-Agbaje, who plays Killer Croc, echoed her thoughts saying, “Well it’s all the DC world, and that’s the great thing about it. It would be wonderful to see Justice League vs. Suicide Squad. Place your bets now. I’ll take on Aquaman. We’d go underwater. We’d duke it out. Come on with it. Jason Momoa, I’m ready.”

As for the Joker himself, Jared Leto, check out the video below to hear his thoughts.

What matchup are you dying to see between the Justice League and Suicide Squad?