The Duffer Brothers‘ Netflix series,  “Stranger Things” will be the last, according on the show’s creators, and it certainly doesn’t appear to be as long as many people had anticipated.

Even after the release of the fourth season of “Stranger Things.” The “stranger writers” account on Twitter has continued to be active. Many popular scenes from the show have been shared, along with polls and behind-the-scenes pictures and videos.

There have been a few Season 5 updates shared to the Twitter account, such as a photo of a whiteboard with “Stranger Things” written on top and a number five behind it dated August 2. The image was captioned “Day 1,” implying that production for the fifth season had begun. A post labeled “Grid stage” featuring an image of a whiteboard with a grid drawn out, with eight episodes listed at the top generated considerable debate among fans.

A recent Tweet from the “Stranger Things” writers reveals that there will only be eight episodes in the final season of the show.

Several fans took the chance to write in the space on the board and express what they wanted to see happen during the show’s final season. One of the most popular requests shared in Twitter comments was for Eddie Munson, while others were furious that only eight episodes were shown in the series’ last season.

The first, third, and eighth seasons of the program all had eight episodes. The second and fourth seasons each had nine episodes. With all episodes clocking in at over an hour long, the fourth season of the show featured longer episodes than usual. Episode seven was one hour and 40 minutes long, episode eight was one hour and 27 minutes long, and episode last was two hours and 22 minutes lengthy. 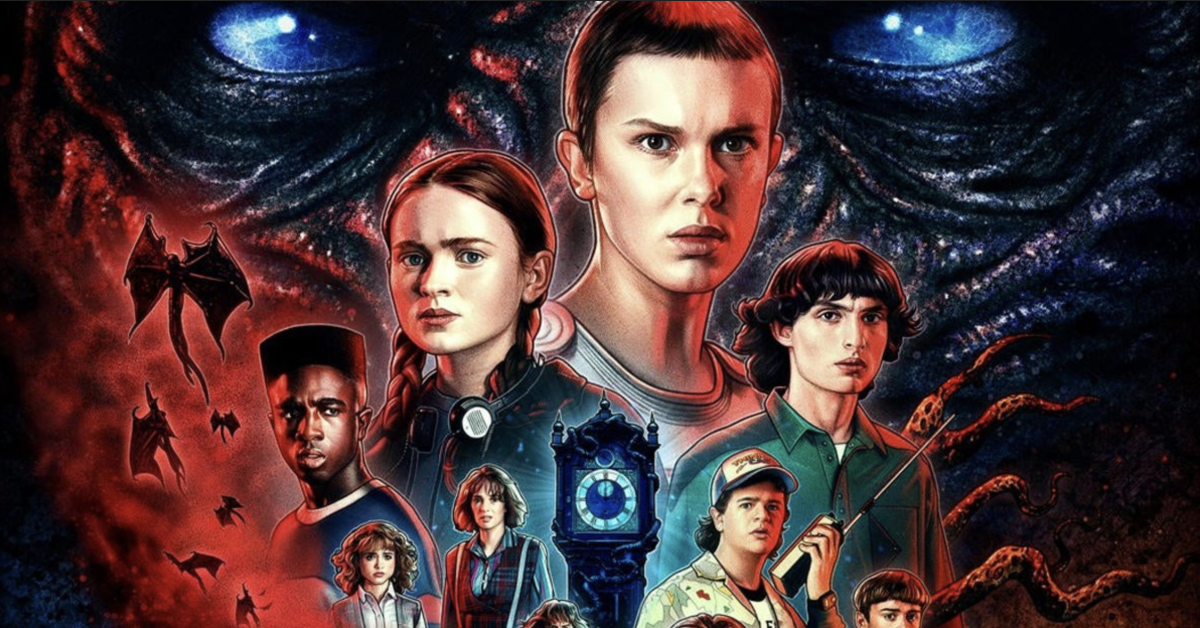 The fourth season consisted of nine episodes, each over an hour long. The season finale was the longest at two hours and 22 minutes.

In August of 2022, The Duffer Brothers gave an interview to The Hollywood Reporter about the considerable runtime for Season 4. They also mentioned that future episodes- except for the series finale- wouldn’t be nearly as long.

“I don’t think the run times will be as extreme in Season 5,” Matt revealed to Express. “We’re trying to return to the simplicity of the structure in Season 1, with bigger scale and scope. Except for the finale, which I’m expecting will be pretty massive.”