Fans have met a number of fantastic characters throughout the course of the show’s four seasons, which premiered in 2016.

The second season of Stranger Things saw the debut of Paul Reiser as Dr. Sam Owens who replaced Dr After Brenner took Will Byers under his wing as Director of Operations at Hawkins Lab, he began to look after him following his difficult experience in the Upside Down.

Reiser made appearances in the third and fourth seasons of Stranger Things, but it is unclear what his role will be in future seasons. The fifth and final season of the TV shows is set to premiere in 2019. Reiser has expressed his interest in returning to the franchise with E! News.

When query about a possible fifth season, Reiser stated he “I literally don’t know,” The writers for Stranger Things put out a request for ideas for the next season on Twitter, to which Reiser replied with suggestions including “The Stranger Things writers’ room tweeted out, ‘Hey, everybody, send us your thoughts for next season. What would you like to see?’ And I wrote in, ‘Can Dr. Owens live? Would that be possible?'” 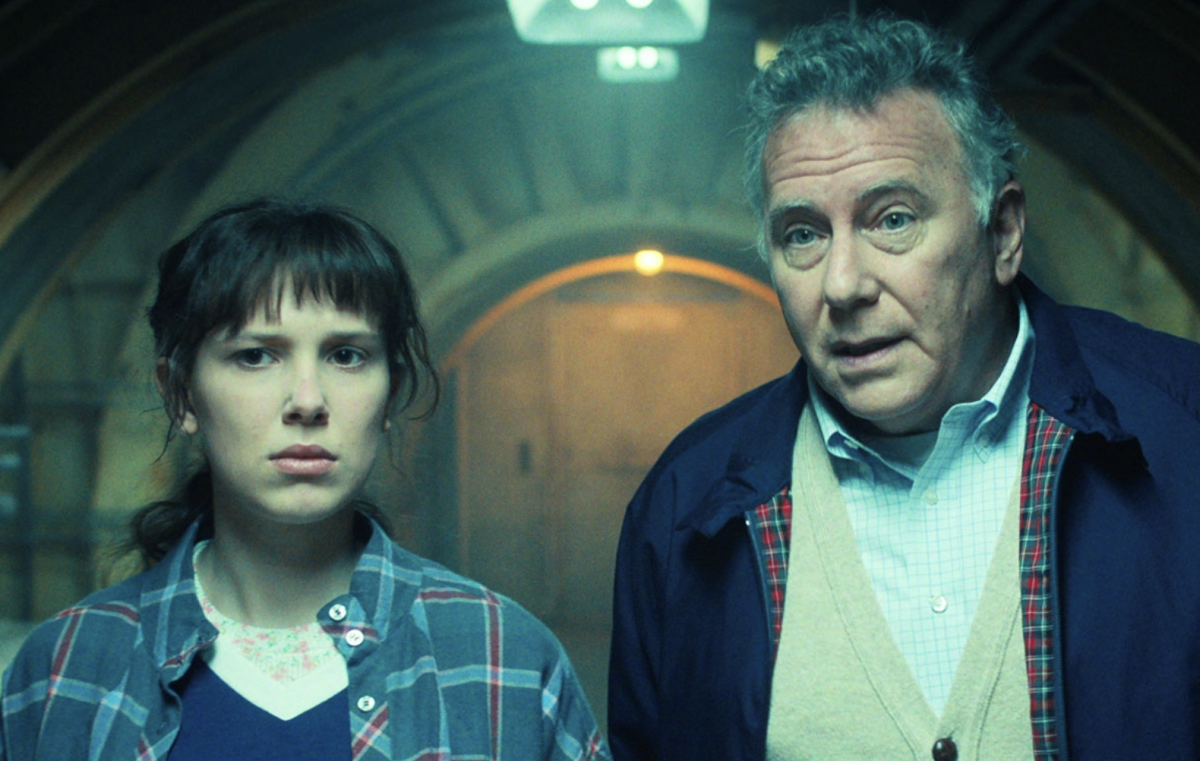 There have been talks of developing some Stranger Things spin-off shows. Recently, Harbour spoke to GQ about Hopper and suggested which actor could play the younger version of him.

“At this point, I think Hopper is a character that can exist independent of me,” Harbour said. “If they wanna go back in time, forward in time… I’d love to see another actor play Hopper and see what they can bring to it.” The actor later followed upwith the outlet via email and suggested Euphoria star Jacob Elordi as a younger version of the character, noting, “He could pull off being as handsome as I was at 20.”

Do you want to see Reiser return to Stranger Things?Let us know what you think in the comments section!