Stranger Things Season 4 has stopped being the most popular show on Netflix. It was number one for a few weeks, but now a new show called Resident Evil is number one.

Resident Evil premiered on July 14. It is based on the video game series of the same name. This is the second TV adaptation of the franchise and the third live-action adaptation.

The series is set in the year 20136. It is 14 years after a deadly virus caused a global apocalypse. The series follows survivor Jade Wesker as she fights for survival in a world overrun by the blood-thirsty infected and insane creatures. The eight-episode first season stars Lance Reddick, Albert Wesker, Ella Balinska, Adeline Rudolp, Tamara Smart, Siena Agudong, and Paola Núñez. 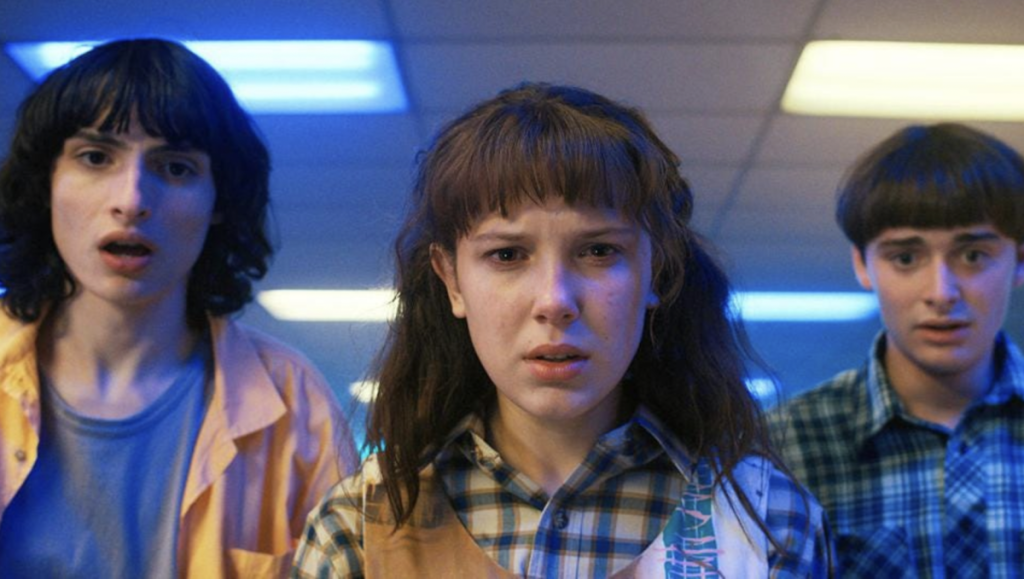 Since it was released, Resident Evil has been a big success. It is now the number one most popular series on the streamer’s U.S. platform, replacing Stranger Things which is now in second place.

The success of the Resident Evil series is not just limited to the United States. Data from Flixpatrol shows that the series is also more popular than Stranger Things globally.

Although Resident Evil debuted to a lot of people, it hasn’t been getting great reviews. The series only has a 51% on Rotten Tomatoes, making it certified rotten.

Writing for IndieWire, Ben Travers wrote that the series “is a mishmash of ambitions, likely to satisfy very few fans of the franchise.” Based on the Resident Evil movie’s Rotten Tomatoes audience score of 25 percent, it appears that this review is at least somewhat correct.