When you think about the show Stranger Things, there are a few things that we are sure come to mind.  The number 11, for example.  Or Eggos, perhaps.  But, most certainly, the one thing everyone most likely thinks of is nostalgia from the 80s!

Season 1 is filled with awesome 80’s references that leave us longing to be back in that epic decade once again.  Unfortunately, until time travel is perfected, we can’t go back there yet but, thanks to this limited edition release of the show’s soundtrack, at least we can rock out like we’re back in the 80s.

The music on the soundtrack from Kyle Dixon and Michael Stein already perfectly captures that 80s horror movie vibe but, just to make things even more 80s, the soundtrack will soon be available on tape.  Yup, we said on tape as in a cassette tape!  How cool is that?!  The nostalgia doesn’t just stop there though.  When you slide off the cardboard covering, you find a hidden surprise.  The limited release cassette version of the soundtrack comes with case art work that mimics the look of an old VHS tape.   Do you have nostalgia overload because we certainly do!

This special version of the soundtrack will be release on July 14th by Lakeshore Records and is being sold exclusively at Urban Outfitters.

Check it out!  For any super Stranger Things fan, this is a must have to add to your collection.

Do you still have a walkman or cassette player?  Are you going to buy this awesome throwback version of the Stranger Things soundtrack?  Let us know your thoughts in the comment section below. 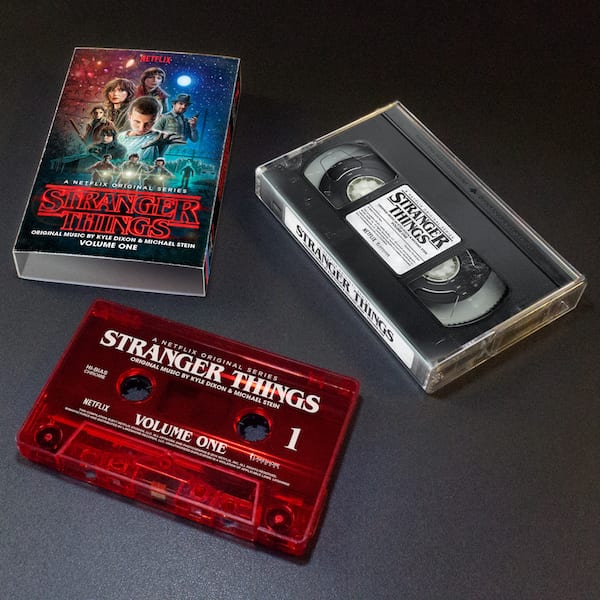 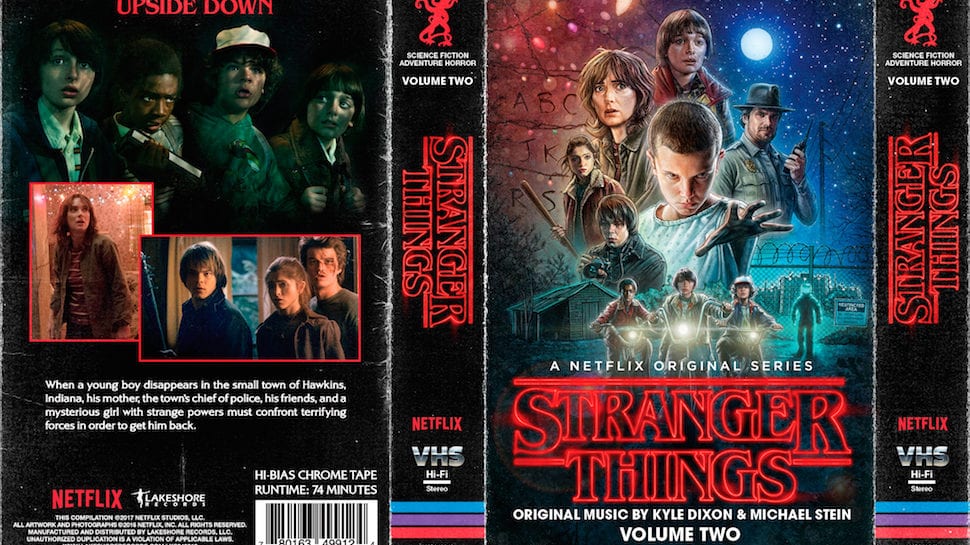