The creators of the hit Netflix TV show Stranger Things have left us hanging at the conclusion of season four, volume one. While they wait, fans have engaged in speculation as to what may happen next for the group of heroes.

Our heroes are still fighting the bad from the Upside Down, but they’re now scattered across the United States and Russia. Eleven’s past is rearing its ugly head, and the people of Hawkins, in the form of Vecna, a Freddy Krueger-style villain that stalked his victims before murdering them, returned to terrorize them. 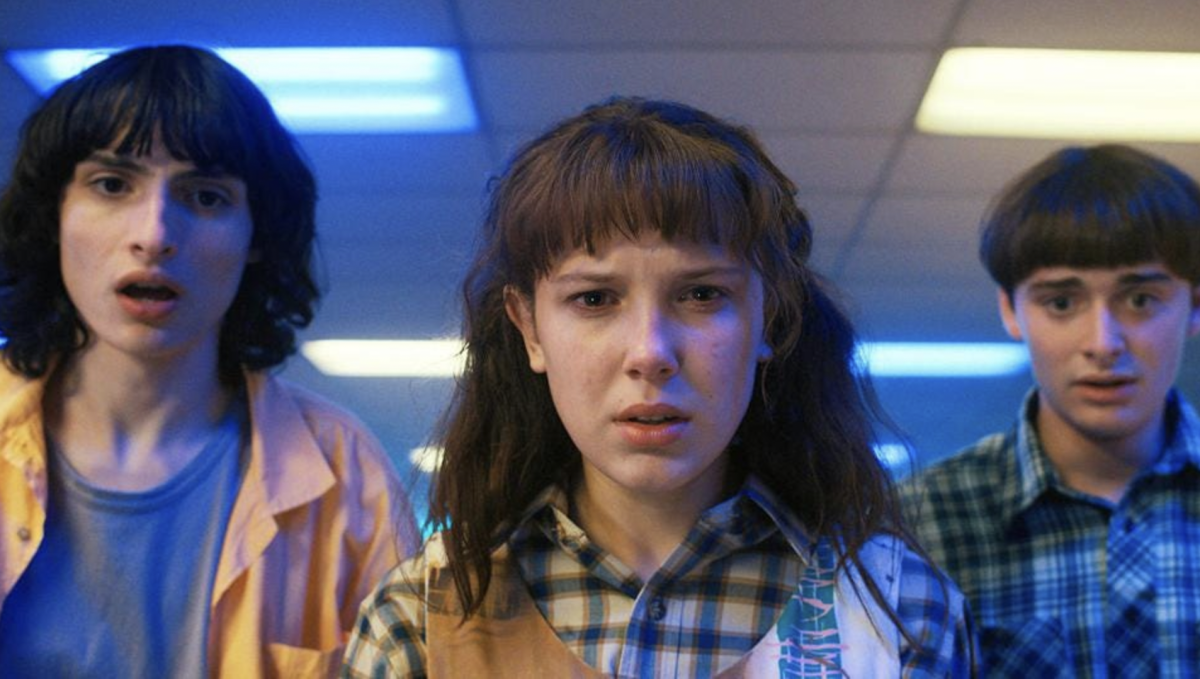 With Hopper, Murray, and Joyce still trying to flee Russia, Eleven is forced to revisit her worst memories in order to regain her abilities, and Nancy imprisoned in Vecna’s mind control, the penultimate episode left fans on a cliff-hanger without revealing what would happen next. -but that doesn’t mean they can’t have a good guess.

“It ends in classic STRANGER THINGS style and keeps the fans pulsating. And who knows? I wish I could tell you where everything leads.” – Millie Bobby Brown

👇 give me your best theories about what happens in ST4 Vol. 2 👇 pic.twitter.com/Ad8ve57AiO

Season after season, the stakes have been raised higher and higher on Stranger Things, with the series now wrapping up with season five. The conclusion of season four, volume two is either the end of the Upside Down or one or more of our heroes we just can’t say. It appears that fans believe it will not go well for everyone, with many predicting various characters’ demises.

Let’s check out some other theories and fan reactions below!

you and me both

It will end with Steve and me defeating Vecna with the power of love! 😁🔥🔥🔥💕 pic.twitter.com/d1yCmfqIpL

Eleven goes into the upside down to stop Vecna, everyone reunites in Hawkins in the final episode and Eddie uses the sound waves from his electric guitar to kill those flying creatures also nancy and Steve kiss then Steve probably dies.

Hawkins will be in complete chaos, people will die, both because of Vecna ​​and because of your own panic at not knowing what the hell is going on in the city.
And for no reason do i feel like someone important can get stuck with Vecna ​​in the Upside Down.#StrangerThings

I definitely see Eleven dying at the end of S5

Someone’s dying for sure

On July 1, Stranger Things season four, volume two will be available on Netflix.