With a three-year delay between seasons, fans can’t wait to see the band of unlikely heroes again in Stranger Things 4, which will be available on Netflix on July 4.

Apart from wanting to reconnect with the series’ brilliant cast and learn about the fantastic concept, another reason audiences are looking forward to tuning into the next season is the mystery surrounding the Upside Down. What is it? Where does it come from? What is the great evil being that resides there? These are all questions that fans are hoping will be answered in the penultimate season.

Throughout the prior three seasons, the show’s level of wickedness has advanced significantly. It started with the Demogorgon and progressed to the horrible Mindflayer before reaching its apex with Mike Flanagan as director in season three. Season four will feature a villain that is said to be even more evil than previously seen. This new being has been named Vecna and draws on some of the most horrific characters from cinematic history, namely Pennywise, Pinhead, and Freddy Kreuger. 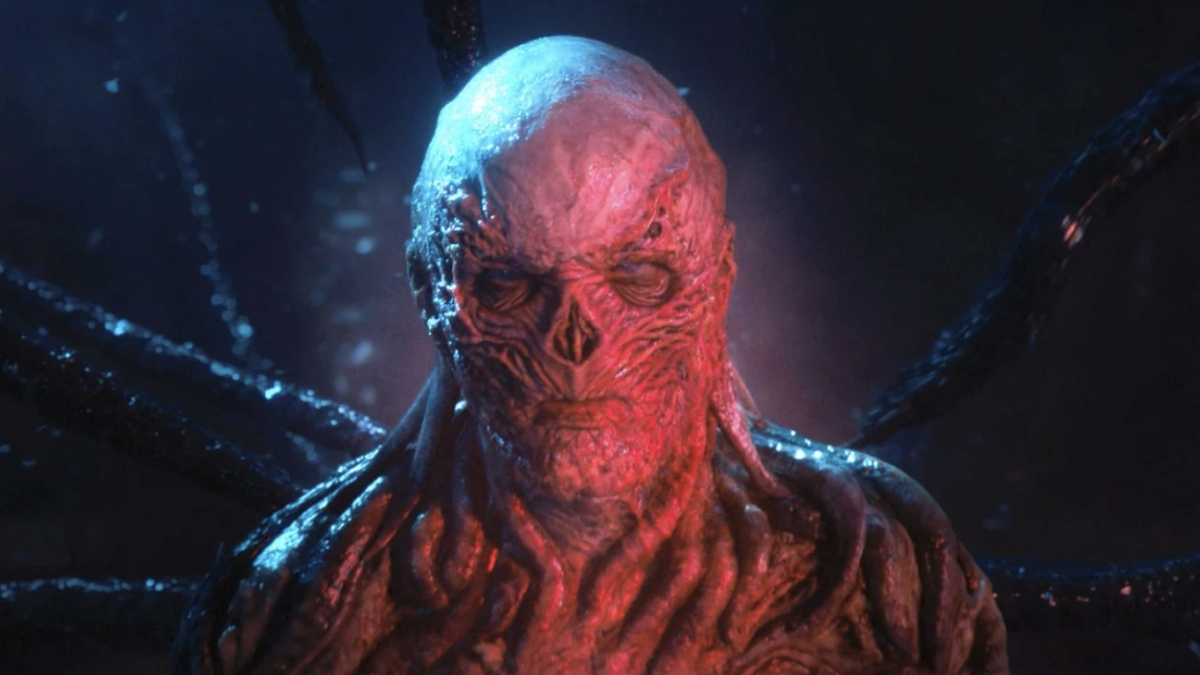 Executive producer Shawn Levy recently spoke with IGN in a recent interview about the new big bad and how he came to be.

“Season 4 required a villain unlike any before, and it needed to be more than a creature, more than an evil cloud of particulate. It needed to be a humanoid villain with more depth, more dimension, and far more evil. That’s what Vecna is.”

The creation of this unpleasant creature was aided with 90 percent practical effects by Barrie Gower, the creator of HBO’s Chernobyl’s radiation victims and Game of Thrones’ Night King. The cast has praised the use of genuine effects in the monster’s development, with Millie Bobby Brown (Eleven) noting that it demonstrates that Stranger Things has “no limitations.”

During the season four premiere, David Harbour (Jim Hopper) told Variety that unique “Vecna is a psychological horror” that has never been seen before. “The Upside Down has been this wild west world where there are creatures running around, there’s violence, but we’ve never seen something as calculatedly psychologically evil as this. That’s exciting because he is a true big bad that we’ve needed in the series,” he added.

Fans will finally get a good look at Vecna in Stranger Things 4 whose first half will be landing on Netflix on May 27, and the second half on July 1.